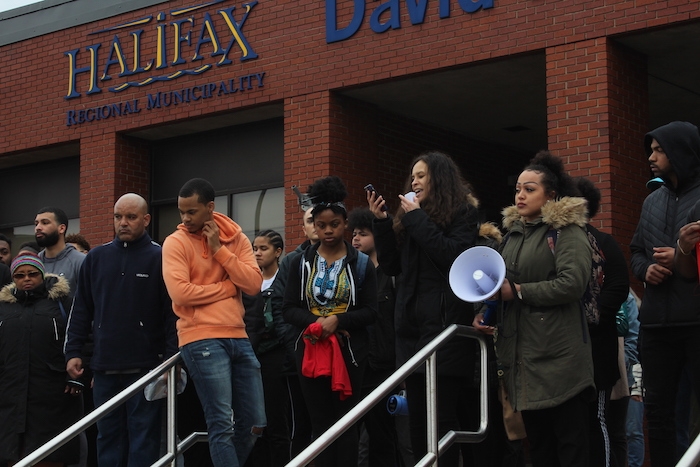 Let’s remember what started this all
They stopped Kirk Johnson by the mall
Seized his car and sent police vans
They did it just because they can
Cop saw 2 black men and began to chase
They did it just because of race
They’d even checked him twice a day
But Kirk Johnson won the case
This happened in 1998
So we’re 20 years too late
And after this Driving While Black
They were ordered to keep the stats
Did they bother? Did it change?
No they didn’t even obey
They hid the data all away
Said street checks were here to stay
And while they check us 6 more times
They said we just commit more crimes
Put us in a database
But oh no it’s not because of race
They say they keep the city safe
They say they keep us in our place
They say that we can’t walk the streets
Or they’ll roll up with police
They say that it’s just their routine
So they check us when we’re teens
And they check us when we’re old
Pull us over in the cold
Modern day slave patrols
To discipline and control
They say we’re threatening
Because of the colour of our skin
And they violate our rights
When they check us day and night
And they ask for our I.D.
And think that we can’t see
But the community says no!
Street checks have got to go!

You see Black folks already know
They tried to drive us out hundreds of years ago
And our community’s still here
So they can’t make us fear
It’s true they’re using all their tools
When they kick us out of schools
When they charge 1/3 of black males
When they bury us in jails
When they follow us in stores
So we’re here to say no more
You can’t treat us second class
And think that we’ll just let it pass
And if the justice minister won’t say
We’ll be there Election Day
We’re tired of delays
Take action right away
And if the police board isn’t speaking
We’ll be there at every meeting
Do you think if we were white
They’d be so casual with our rights?
If this were the South End
What do you think would happen then?
But we’re here to say enough
We’re done with sirens and handcuffs
We’re done being followed all around
We’re done being slammed onto the ground
So when police come terrorize
Black people organize!
They say we can’t walk or drive
Well we show them we’re alive
We’re 400 years here strong
Let them know that we belong
The community says no!
Street checks are going to go!

They think they have the power
They think we’re going to cower
They think because they have a badge and gun
They can have us on the run
They say it’s that it’s just really hard
If the police can’t stop and card
They say to wait for politicians
To make difficult decisions
So are we going to sit and wait
While they still discriminate?
While they try to compromise
And tell us we should sacrifice
So why won’t they just act?
Is it because we’re black?
Don’t we all pay our tax?
Aren’t we all Halifax?
Is that what we accept?
That we’re worth any less?
So we’re going to have to fight
There’s strength when we unite
There’s strength when we say no!
Street checks are going to go!