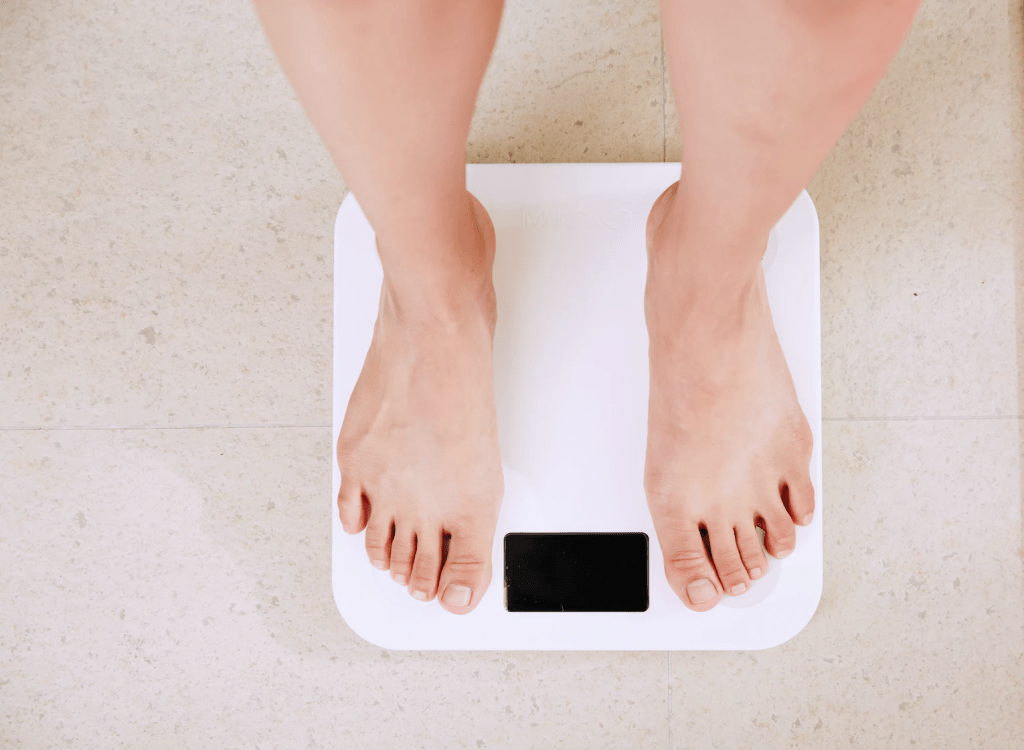 Just before the pandemic hit in early 2020, Eating Disorders Nova Scotia (EDNS) estimated it would support about 300 people throughout 2019-2020.

As executive director Shaleen Jones wraps up the 2020-2021 fiscal year, she notes the non-profit helped more than 3,000 people over that period — a 900% increase in demand for their services from what they anticipated in 2019.

“We know that people were struggling before the pandemic hit, and it’s just exacerbated underlying conditions, existing mental health struggles, for all of us,” Jones said in an interview on Tuesday.

“We’ve been just going full tilt to try to keep pace with the demand, adding more support staff, adding more mentors, and trying to do a better job of meeting people where they’re at and keeping that front door open so that when folks are ready to talk about this we’ll hear right away.” 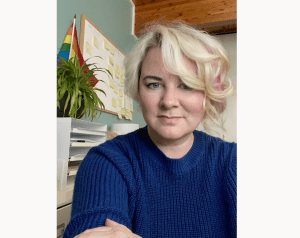 EDNS provides information and online resources, access to nutrition counselling, and peer support services — including for family and friends — a mentor program, as well as several groups and workshops.

“We know from the literature that this [eating disorders] is like a massive problem under cover,” Jones said.

In July, EDNS hired a registered clinical therapist to join the team. While the service is paid for via clients’ private health insurance, the organization also offers subsidies to help make that therapy accessible and more affordable for those who don’t have private insurance.

In an October 2020 article published by the University of Western Ontario, pandemic-related quarantines, lockdowns, and physical distancing were described as a “recipe for disaster” for the onset — and relapse — of eating disorders.

Eating disorders are the third most common mental illness, impacting 7.8% of the population.

An article published by the Canadian Paediatric Surveillance Program last spring noted the pandemic has had a “significant impact” on the number of new eating disorder cases among children and adolescents in Canada and worldwide.

“The epidemiology of new cases of children and adolescents with eating disorders in Canada is not known,” the authors wrote.

They also cite details from a 2021 Canadian Pediatric Society poll where 73% of Canadian pediatrician respondents reported increases in the number of children and adolescents presenting with an eating disorder when compared to pre-pandemic levels.

Last June, the IWK Health Centre’s chief of psychiatry Dr. Alexa Bagnell told the Halifax Examiner eating disorders were the one area of mental illness where the IWK noted a consistent increase throughout the pandemic.

Jones said because parents have been around their children more often during the pandemic amid school closures, they’re witnessing behaviours that are concerning to them and increasingly reaching out to EDNS for advice.

That led the organization to partner with the IWK Health Centre and Nova Scotia Health to offer an information session for parents called ‘I think my child might have an eating disorder.’

That Tuesday session was one of several events planned for Eating Disorders Awareness Week, which runs until February 7.

‘A lot of clients 60+ with eating disorders’

“We’ve seen a lot of clients who are in the 60-plus range with eating disorders that are impacting their day-to-day living.” 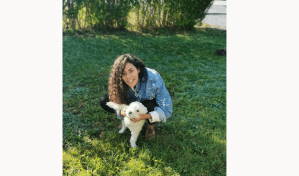 ElSouri said COVID-19 has played a “huge role” in increasing the issues that feed eating disorders, including distorted eating, distorted self perception, and lower self esteem.

“The isolation piece is a huge factor … We see a trend in an increase in binging, and an increase in folks who are also on the other end of the spectrum who are having difficulties with consuming food because of the lack of activity,” ElSouri explained.

“It’s almost like that sense of, ‘You know what? I didn’t get out, I didn’t move around, therefore I don’t deserve to eat,’ for example.”

There are also those who have turned to exercise to cope. Although that’s undeniably a healthy habit, ElSouri said for some people it can become an obsession.

She pointed to the use of the term “COVID 15,” a reference to gaining 15 pounds due to the pandemic. She described it as a very unhealthy and harmful way to think about food and weight.

‘Pandemic kind of triggered something’

“Even folks who didn’t necessarily live with eating disorders, all of a sudden, the pandemic kind of triggered something.”

Her advice is that people be forgiving of themselves and reflect on whether their relationships with food and their bodies are becoming a barrier to living a happy life and how it’s impacting quality of life.

“While we highlight [eating disorders] during this week, it’s important that we are highlighting it every day of our lives to improve that quality of life, and a part of it comes from our relationship with food, self and others,” ElSouri said.

“Something that I often hear people mention is ‘Until when do I have to be aware?’ Until when do we continue brushing and flossing our teeth? Until forever. It’s basic mental hygiene, and so is eating disorder awareness.”

‘Straight from no supports to full hospital support’

Scott Ellis, 23, is a survivor of anorexia nervosa. He was diagnosed in October of 2016. 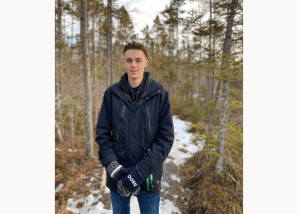 Living in Bridgewater at the time, there wasn’t anywhere for him to turn and he struggled privately with his illness until it got to the point where he had to be hospitalized.

Ellis believes his journey and recovery would have been much smoother if he’d been able to access the support and programming now available through EDNS.

“Without those supports people are going to turn to different places that may not be helpful, like harmful eating disorder forums online that just prolong the illness and end up making it worse,” Ellis said in an interview on Tuesday.

“In my case there was no support, so by the time things got progressively worse, I had to go straight from no supports to full hospital support, full family involvement.”

Ellis wishes he’d been able to work through his eating disorder privately with the support offered through EDNS, something he believes might have prevented his hospital stay.

He’s now a peer mentor with EDNS, helping others who have eating disorders or struggle with disordered eating.

“If you have those supports in place before you reach that breaking point, you’re going to see a lot less people going to the hospital and a lot of people learning how they can take care of themselves, learning new habits when it comes to their body and food before it gets so serious that it takes years to recover,” Ellis said.

“Recovery is small steps through a long period of time, and if you always have those supports, you can continuously keep on taking those small steps. You don’t have to take one giant step at once when you go to the hospital.”

Jones said while recovering from an eating disorder is “incredibly difficult,” accessing support shouldn’t be.

“Getting an official diagnosis can be tricky. We know there’s a lot of family doctors who are at capacity, many don’t have a family doctor, and folks within our frontline mental health care system are really great … but there’s not a lot of capacity in our healthcare system right now,” Jones said.

“The perception for some is that they need to have a referral or a diagnosis to get started on anything, and we want to eliminate any perceived barrier if folks feel like, ‘I don’t deserve care because I’ve not been diagnosed with a disease formally.'”

Referrals or formal diagnoses aren’t required for EDNS programs and services, and they’re accessible to all Nova Scotians virtually.

For people who are genetically predisposed to eating disorders, Jones said restricted eating, anxiety, and other uncertainties brought about by the pandemic can trigger the illness.

“If you feel like food and eating or not eating or exercise is too much … reach out,” Jones said.

“We have supports, they are really easy to access from your living room, there is no obligation. So if you’re not sure if something [you’re dealing with] is an eating disorder or a problem, we can help you figure out your next steps.”

While the significant increase in demand for its services has been a challenge for the non-profit, Jones expressed excitement about where they are and where they’re headed.

“But I won’t lie, I look at our budget this year and sigh.”

If you or someone you know is overwhelmed and struggling with thoughts about food, eating, and weight gain, reach out to EDNS. A list of resources are available on the group’s website.