You are here: Home / Black Nova Scotia / Dunn says he ‘didn’t exactly anticipate the backlash’ after he was appointed as minister of African Nova Scotian Affairs

Minister of African Nova Scotian Affairs Pat Dunn spoke to the Halifax Examiner last week about the work of the office and the “backlash” he faced after his appointment in the fall.

Following last summer’s provincial election, the Examiner was first to ask ‘Who will be the next minister of African Nova Scotian Affairs?’ after the Progressive Conservatives were elected to a majority government, but failed to have any of their Black candidates elected, despite running the most diverse slate of candidates.

Following Dunn’s appointment, the Examiner and other media outlets reported on the negative reaction from the province’s Black community to the appointment, as well as negative reactions to the dismissal of Dr. Késa Munroe-Anderson, who is Black, and was serving as the deputy minister of the Department of Communities, Culture, and Heritage.

Munroe-Anderson was replaced by Justin Huston, who is white. 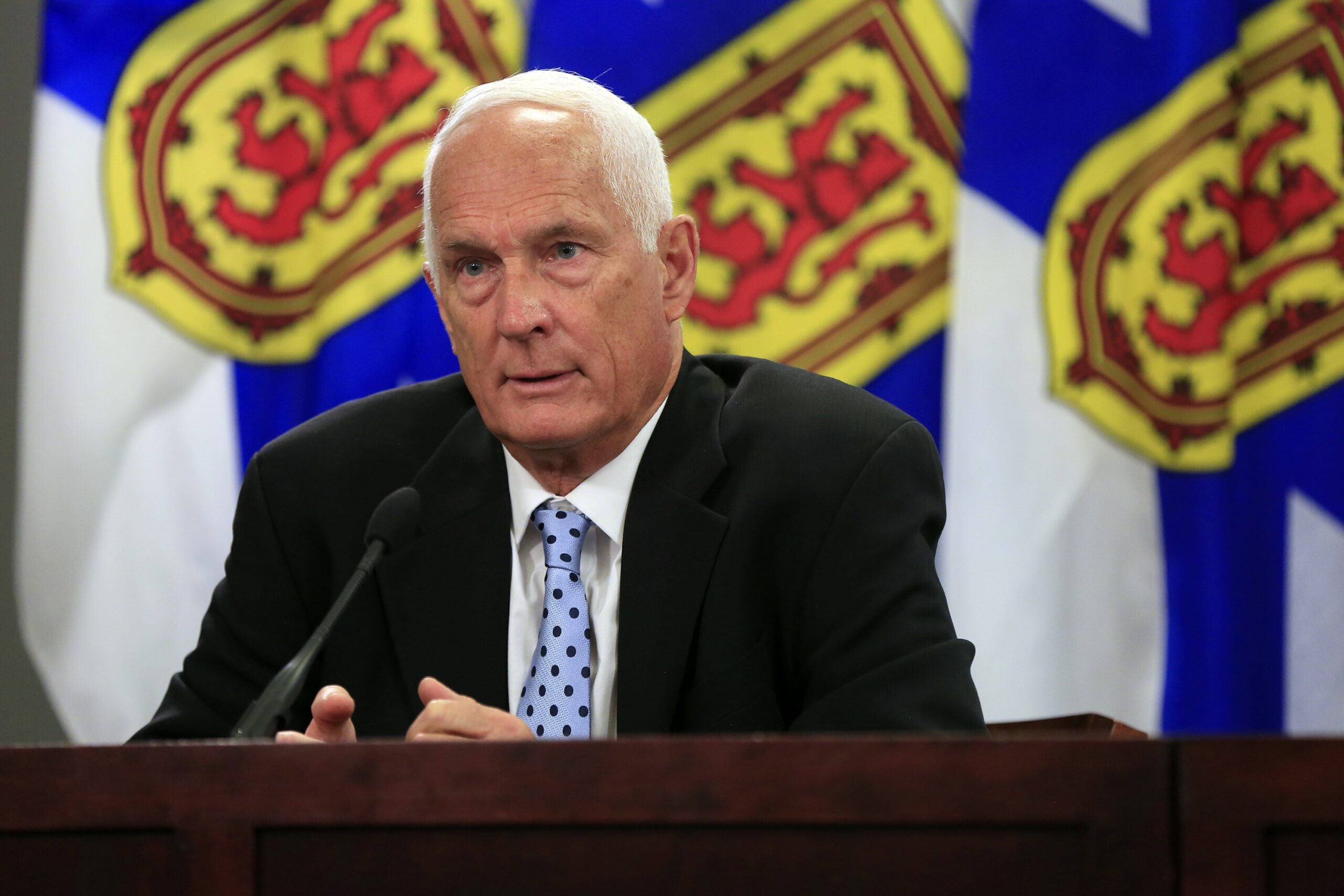 On Thursday, Dunn told the Examiner he was appointed as minister of African Nova Scotian Affairs because of his role in and connection to the Black community in New Glasgow before he entered politics in 2006. At that time, Dunn was the administrator at the North Nova Education Centre where Black students in New Glasgow attend.

“I’ll be honest with you, I didn’t exactly anticipate the backlash. I understood why, and the reasons that some people felt that way. A lot of people where the backlash was coming from certainly didn’t know me. They had no experience meeting me, talking to me, didn’t have the opportunity to talk to people from my area who could perhaps vouch for me, what type of individual I was, and so on.”

Following a series of virtual meetings among hundreds of Black Nova Scotians who were upset at Dunn’s appointment and Munroe-Anderson’s firing, Dunn and Premier Tim Houston met with members of a working group to listen to their concerns. 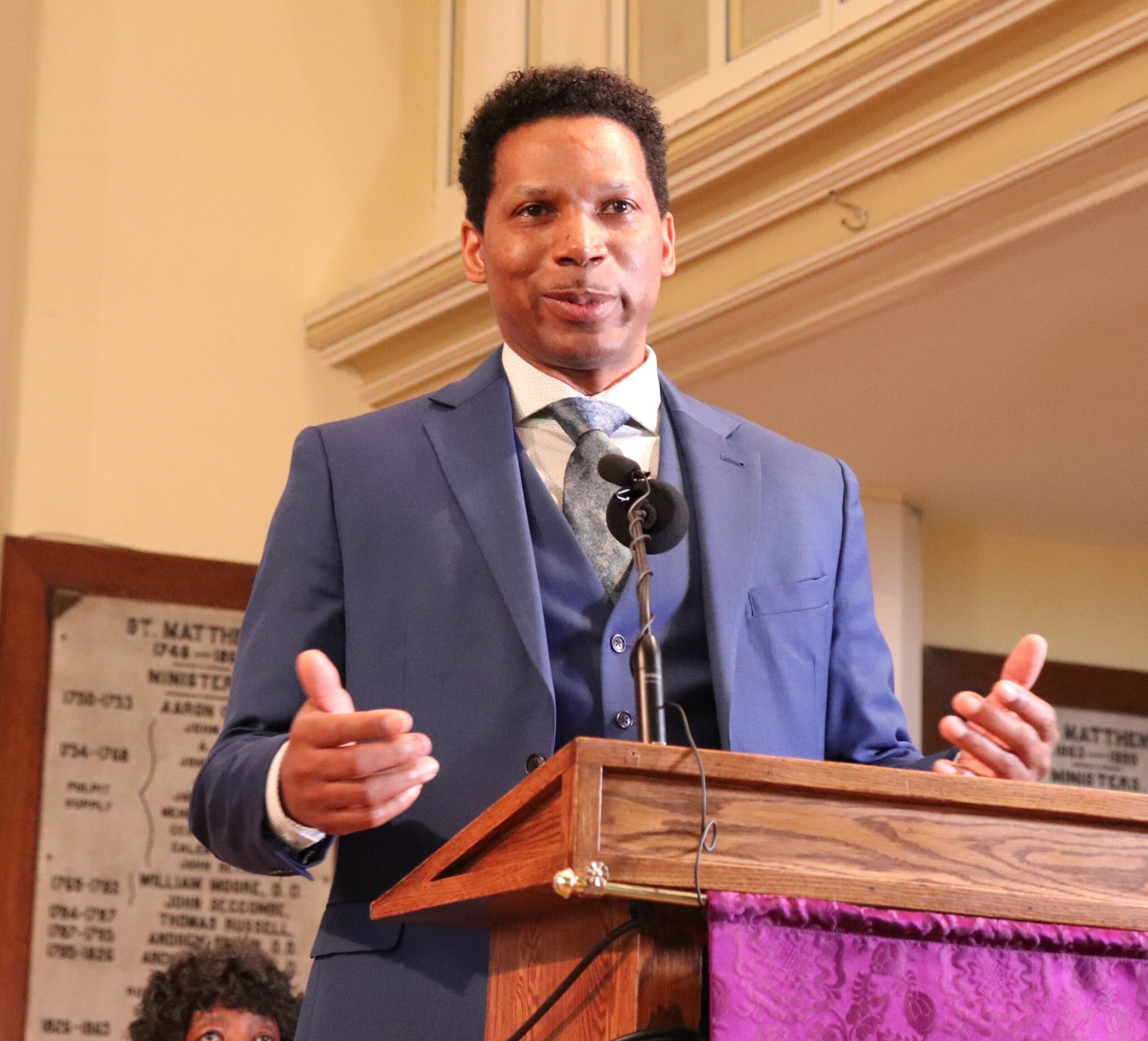 Though the Examiner’s questions were directed toward Dunn on Thursday, Provo was also in the interview.

The Office of African Nova Scotian Affairs is a division of the Department of Communities, Culture, Tourism, and Heritage and has been so since the office was first formed in 2003. The Examiner asked Dunn about African Nova Scotian Decade for People of African Descent Coalition’s (ANSDPAD) public stance that the office should be made into a full department of its own, complete with a Black minister and an all-Black advisory council.

“I’m not leaning any way right now,” Dunn said. “We’ve been very active and very busy through ANSA working with communities across the province, initiating new offices, meeting with groups, and so on. So that’s been our priority right now.”

“And regardless, if it was a department, or an office, or a division, we would still be doing the same thing: assisting the community and being a connection to all government departments.”

Dunn said that doesn’t mean it couldn’t change in the future, but “for the time being it’s going to stay just the way it has been with the previous governments.”

The Examiner also asked Dunn about the dismissal of Munroe-Anderson.

“This all occurred [prior to my appointment],” Dunn said. “I wasn’t privy to it; it was an HR issue, I believe. And I never had an opportunity to meet her prior to and haven’t spoken to her afterwards.”

When the Examiner asked Dunn why he didn’t reach out to Munroe-Anderson after her dismissal, Dunn’s communications advisor, Amelia Jarvis, who is Black, said that the interview time was up and that Dunn had left the call.

(The Examiner has since reached out to Munroe-Anderson, but she declined comment for this story.) 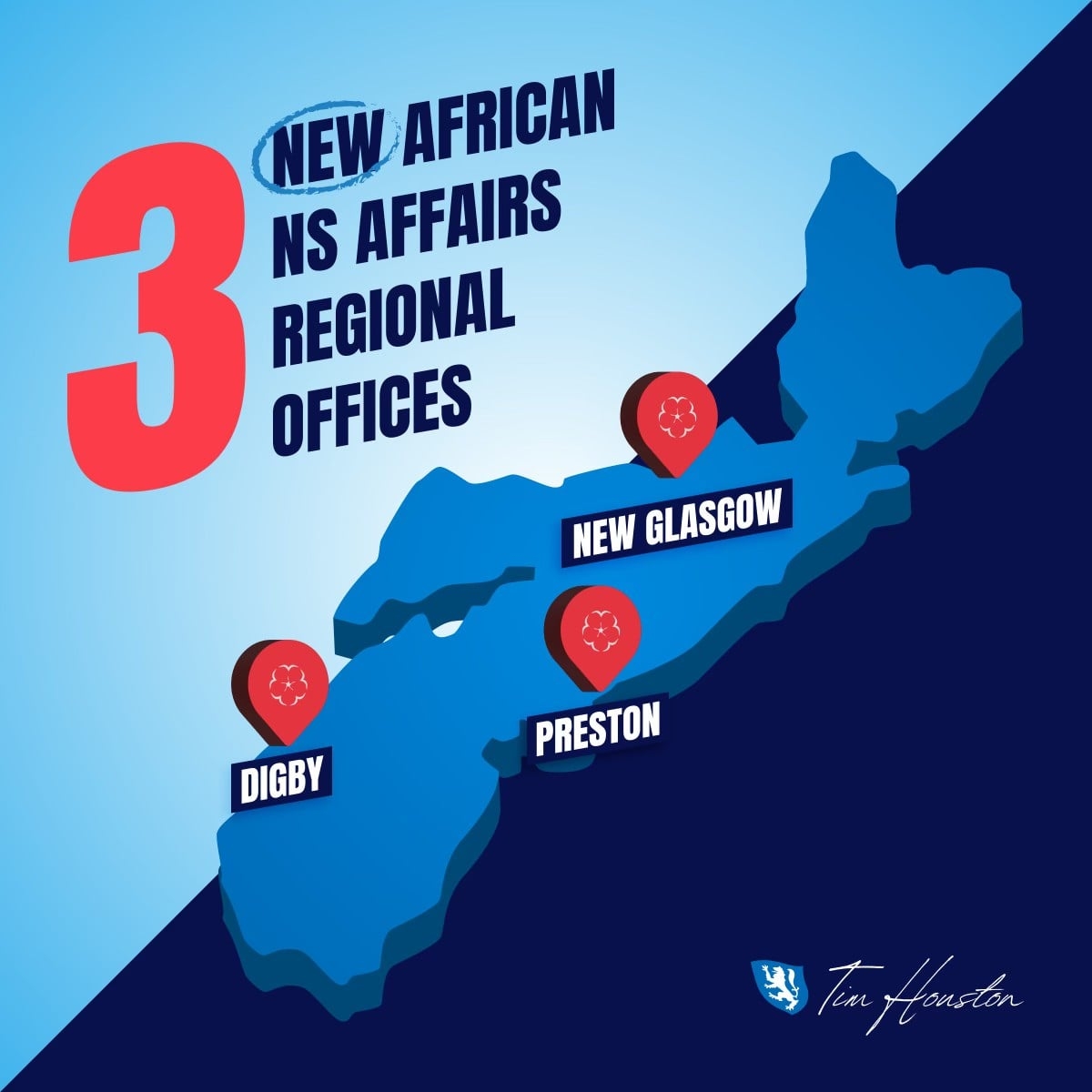 On Thursday evening, the Examiner spoke briefly with Provo, who was attending the Delmore “Buddy” Daye Learning Institute’s Report to the Community.

Provo said after their interview with the Examiner, he and Dunn immediately attended a meeting to help set up the new regional offices for African Nova Scotian Affairs.

Dunn’s interview with the Examiner lasted 10 minutes. The Examiner had a number of questions for Dunn, including:

Jarvis said she would be in contact early this week to set up a second interview with the minister.