You are here: Home / City Hall / Does anyone care that the convention centre Joe Ramia is building isn’t the one we ordered? 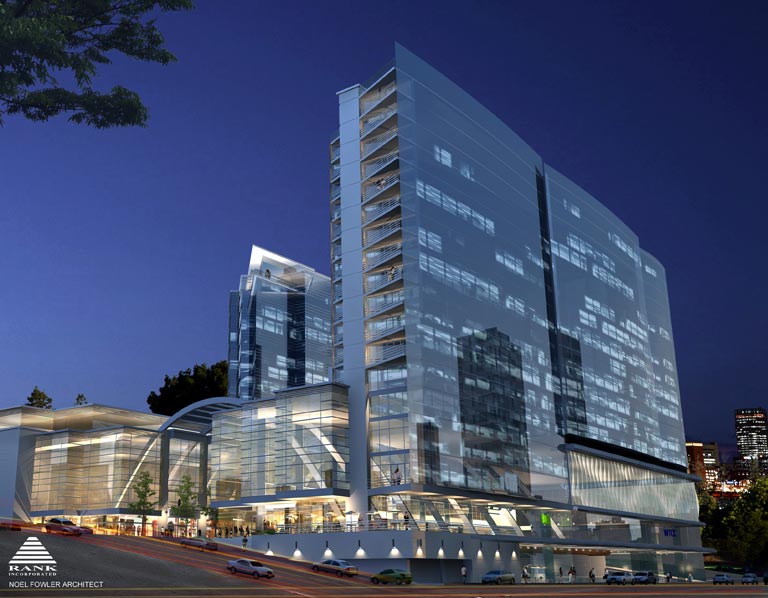 I’ll have more on Ramia’s missed deadline Monday. But for now, let me just quickly point out that he’s building a convention centre that we didn’t order. I’ll go into this in more detail at a later date, but note just the ballroom requirements for the tender for the convention centre issued by the province:

Specific to the ballroom, the tender called for:

And compare that to the final floor plans for the convention centre revealed today: 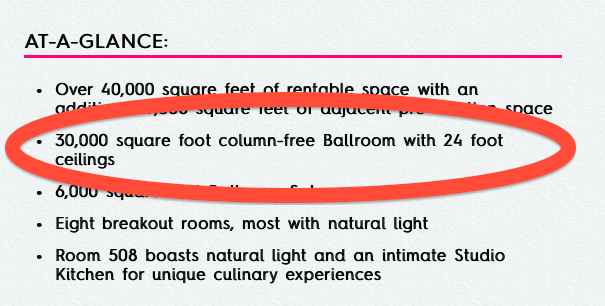 Like everything else about the convention centre project, this will be ignored or explained away, and anyone who makes an issue of it will be called nasty names. But good dog, do tendering rules mean anything or not? Can the province award a tender for 10 tonnes of asphalt and the winning bidder deliver eight tonnes? What kind of place is this that tender awards can be changed willy nilly?