You are here: Home / Featured / Denise Peterson-Rafuse files for recount 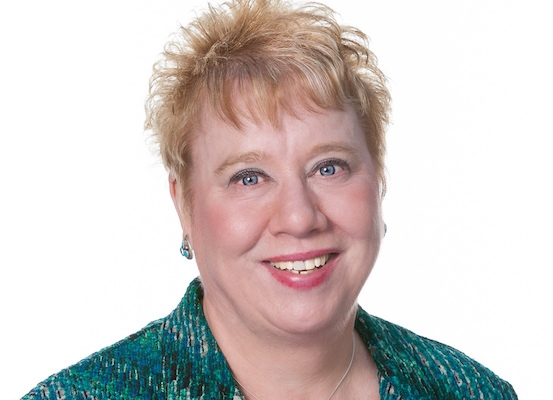 Denise Peterson-Rafuse, the NDP candidate in the Chester–St. Margaret’s riding, has filed for a recount.

Chester–St. Margaret’s was one of the closest ridings in the election. At the end of the evening, precinct vote counts gave Peterson-Rafuse the edge by 46 votes, 2,800 to 2,754. But then the votes cast out of district gave MacKay the victory.

About nine percent of all votes in the Chester–St. Margaret’s election were cast out of district.

Justice James Chipman will oversee the recount on Monday, June 12, at 9:30am.

Asked for comment, Peterson-Rafuse said she’d be ready to speak this afternoon. We’ll update this post at that time. 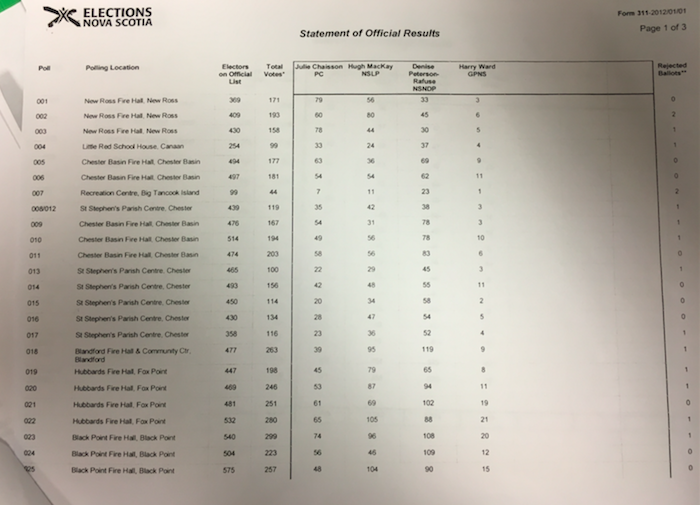 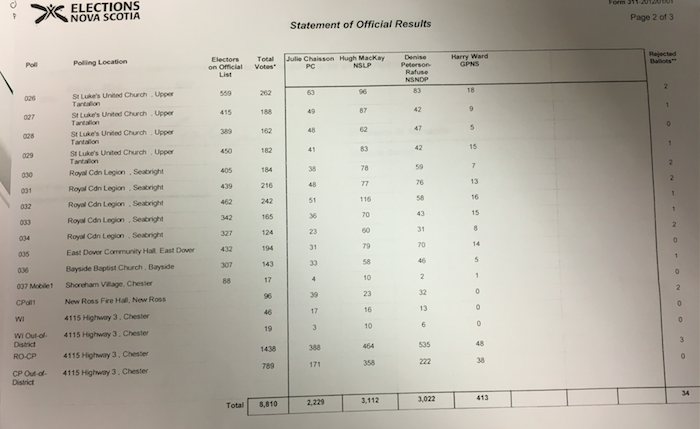