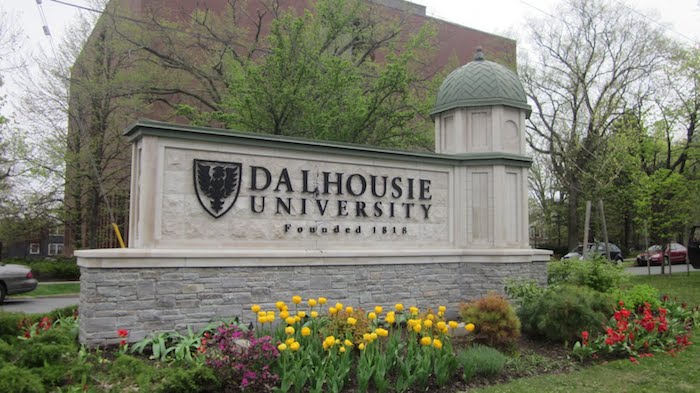 A proposal by Dalhousie’s Budget Advisory Committee to raise tuition next fall for the seventh year in a row drew criticism during a budget presentation to the Dalhousie Senate this week.

“You can’t put all the burden on students because we just can’t take it anymore,” said Senator Masuma Khan, vice-president for Dal Student Union. “Students aren’t happy with what we are paying and the fact we can’t find jobs here after graduation. This university has to start prioritizing students: increasing tuition should not even be on the docket.”

The proposed increase is three per cent, the maximum permitted by the provincial government, which covers 50 per cent of Dal’s operating budget. Undergraduate science students at Dalhousie pay $8,909 a year, the highest fees in the country. International students, who make up 22 per cent of the campus, pay $19,153 for the same program. Senator Khan claims only $90 of that amount goes to the International Student Centre, which provides support and services.

“How is this double charging not exploiting international students?,”asked student Senator Suzanne Patles.

The Dalhousie Faculty Association supports many of the students’ concerns. In a written submission to the Budget Committee this week, the profs’ group says salaries and pension for faculty and administrative staff at Dalhousie university eat up 74 percent of the operating budget. The faculty group says it is often unfairly blamed for the  university’s financial problem.*

Instead, the DFA  submission includes graphs which support its position that the University (since the days of former president Tom Traves and his gold-plated pension) has been steadily cutting department budgets and raising student fees to finance “a building spree.”

“Our  analysis  shows that the dominant trend has been an increase in compensation costs for non-academic staff and the diversion of operating funds to back capital costs such as new buildings. In other words, increases in student tuition have been used to fuel the bloat at central administration and erect new buildings, while the academic staff at the front line of the university’s academic mission are forced to do more with less every year. With the building boom nearing completion, it’s time to reinvest in teaching and research.”

There are nearly 1,000 faculty members and almost 19,000 students at Dal. The professors say budgets in most departments have taken a cumulative hit of more than 20 per cent since 2010 while the number of students actually grew. Of course that growth has been unevenly distributed.

“Please make separate fee increases for graduate and undergraduate international students,” pleaded Senator Ahsan Habib, School of Architecture. “International graduate students are the backbone of our research and otherwise we will not be able to obtain the students we need for our research projects.”

Student Senator Khan challenged the university’s administrators to reach out to students and lobby the McNeil government with one voice to try and obtain more funding. But the divisions among students, faculty, and administration appear too entrenched to make that a likely scenario.

* as originally published, we misstated the faculty association’s position.