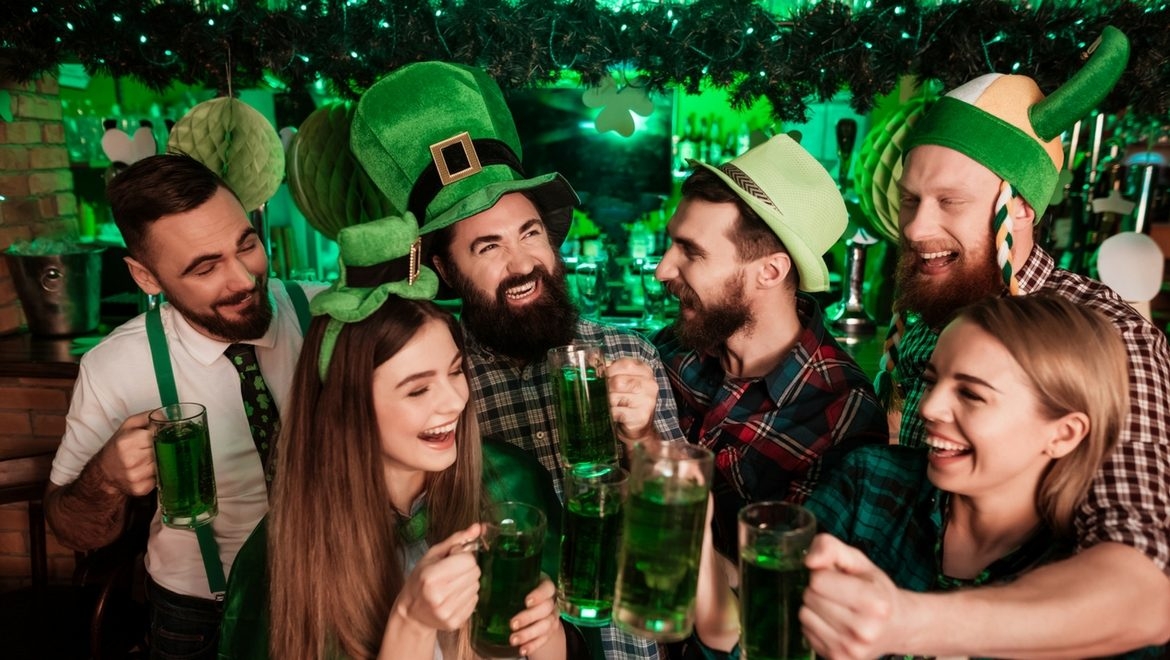 There were five more positive cases of COVID-19 in Nova Scotia announced today, bringing the total to 73. That’s a drop from yesterday’s 13 new cases, but one of today’s cases is the first that cannot be traced back to travel or someone who was in close contact with a traveller.

“We do know that one of the situations we’re looking at with this case was a significant number of people getting together on St. Patrick’s Day,” said Dr. Robert Strang, the province’s chief medical officer.

Strang was clear that the investigation into that case hasn’t been completed, and that contact tracing continues. He did say, however, that there were about 50 people at the “event” — which could be anything from a bar to a dorm party to a private gathering — and “it was likely this is where our case was exposed to COVID-19.”

“It’s very much like detective work,” he continued. “The public health nurse talks to people, starting with the case, we say ‘where were you in a certain time frame, what were you doing, who were you in contact with?’ And we approach it by layers and talk to those contacts. So it’s about shoe leather epidemiology — getting out, talking to people, understanding where they’ve been and who they’ve been in contact with, reaching out to that next layer of people, understanding the social interactions and everyone who is defined as being in close contact with that individual and testing them.”

Strang said that most of this work is done out of the public eye. “But if we do need to do a public announcement, like we did a week ago or so around the basketball tournament, we will use that public announcement to make people aware and get them to come forward.”

And, just as we’re about to publish, the Nova Scotia Health Authority issued a press release naming the event:

FOR IMMEDIATE RELEASE
Thursday, March 26, 2020
HALIFAX, N.S. – NSHA Public Health is advising of a potential public exposure to COVID-19 on March 14 at Lake Echo Community Centre (3168A Highway #7, Lake Echo).
The gathering was a public event related to St. Patrick’s Day with approximately 50 people in attendance. Public Health has been directly contacting attendees to advise on self-isolation protocols and next steps.
While most people have been contacted, there could be some attendees Public Health is not aware of or contact information may have changed for individuals.
It is anticipated anyone exposed to the virus at this March 14 event may develop symptoms up to, and including, March 28, 2020.

On Friday, March 13, the province “requested” that gatherings be limited to 150 people, but that wasn’t made an order until Sunday, March 15. The order limiting gathering size to 50 people went into effect on March 18. A more recent order limits public gatherings to five people.

People are afraid, I get it. But there’s a lot of vindictiveness bordering on vigilantism right now. Please, the premier and Dr. Strang have both urged people to be kind, to reach out and help people, rather than your first inclination to be to condemn.

There was a learning curve, including in our own government.

For example, the Lake Echo St. Patrick’s Day event was held on Saturday, March 14. At that time, the province had only “suggested” that public gatherings be limited to 150 people. The Lake Echo Event had about 50 people. The next day, Sunday, March 15, the premier made the 150-person limit an order, and he thanked downtown bars for voluntarily keeping to the 150-person limit in their establishments. So if the Lake Echo people were idiots or whatever your insult of choice is, so was the premier, the chief medical officer, and every level of government in Canada.

It was two weeks ago, which in this crisis was forever ago. We’ve all learned a lot since then. Please be kind. We can better win people over to better behaviour with kindness than by siccing the cops on them or making them the targets of social media attacks.

Because I was cut off mid-questioning during yesterday’s briefing, I was given the first question today (and thanks to Tina Thibeau and staff for that). So I asked Premier Stephen McNeil the question I had intended for followup yesterday:

Bousquet: Rents will now be due six days from now, on April 1. Some time ago, on March 19, you ordered that no one be evicted as a result of COVID-19 — it was somewhat ambiguous, and I’ve been asking your staff and the provincial staff for a copy of that order, but it has not yet been published so far as I know. So I’m curious as to why it hasn’t been published. And also, yesterday, Manitoba premier Brian Pallister declared a freeze in rent, and as I understand it, that include longtime notices, the four-month notice for rent increases. Will you consider that?

McNeil: Well, first of all, we made the order early on that no one would be evicted as it related to COVID-19. We did not say there would no evictions, that there would be other evictions that had been in place for other reasons. But if it was directly related to COVID-19, we would be involved. As you know, all those would have to go to a hearing, and that’s where the role we can play without putting a blanket order on evictions across our province. We’ll continue to work with landlords and I know some of our landlords have actually expressed to their tenants to come to them if there’s issues related to COVID-19 and they will work with them to find their way through this.

This was an unsatisfying answer, for several reasons.

First, without a published order outlining who can and who cannot be evicted, we’re left with an awful lot of room for interpretation. Must someone actually have COVID-19 to receive protection of the order, or is losing your job because your job site has shut down enough? And who’s going to check?

In either case, it seems like an enormous invasion of tenants’ privacy. A landlord has no right to know a tenant’s health condition or, for that matter, if they’ve lost their job because of COVID-19. So this leaves a very murky legal ground.

Still more to the point: if someone is evicted during this COVID-19 crisis, where are they supposed to go?

Also, McNeil failed to answer my question about declaring a rent freeze.