Northwood Review: The premier and Health minister faced questions around the government’s choice to release only the recommendations and not the findings from a two-person review panel appointed to look into practices at Northwood’s Halifax facility, where 53 people died during an outbreak of COVID-19.

“We need people to come forward and tell this committee what they believe happened and what they think should change without incriminating themselves,” said Premier Stephen McNeil. “While this class action suit is ongoing, that information will not be made public. What will be made public is the recommendations that come from it. We know this class action will not be settled before a second wave of COVID comes forward. We want to reassure Nova Scotians they can respond to this committee without feeling like they are going to be drawn into it (the court action). At the same time, we need their information if there are improvements to be made to long-term care.”

The review is being conducted under the Quality-improvement Information Protection Act, which provides privacy for health information involving residents as well as the identity of individuals who are interviewed. Health Minister Randy Delorey was asked why the findings couldn’t be published if the names were withheld. Another journalist asked: “how can Nova Scotians have any faith in the review, if the findings aren’t going to be made public?”

“We have confidence in the qualifications and independence of the committee members,” said Delorey. “The findings will be reflected in the recommendations that will be made which are supposed to make improvements in long-term care facilities.”

The report to government is due September 15. Infectious disease specialist Dr. Chris Lata from Sydney, N.S. and Lynn Stevenson, a former deputy minister of health in British Columbia will conduct the review. 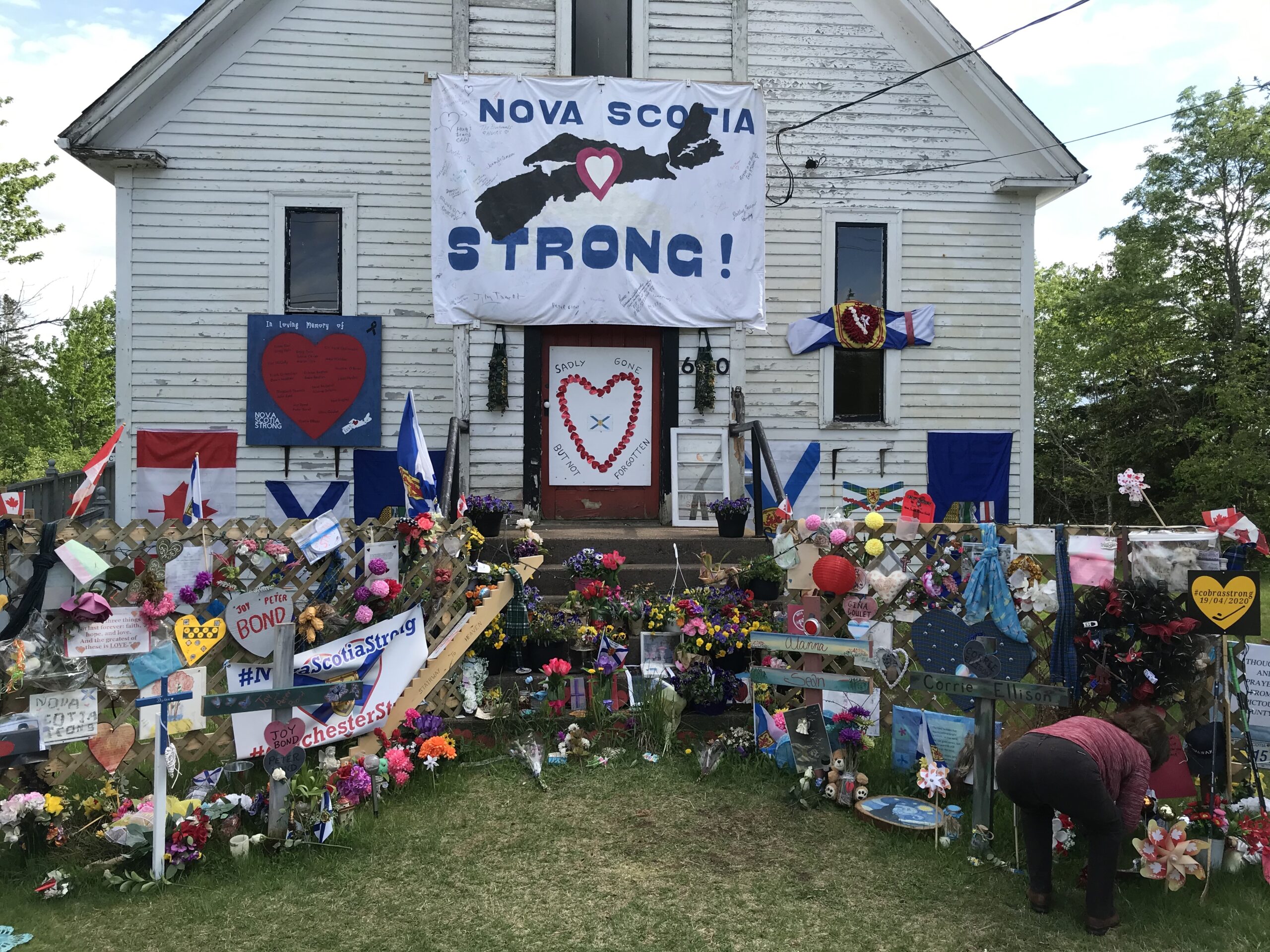 Portapique Mass Shooting Public Inquiry: Nova Scotia Justice Minister Mark Furey said discussions with the federal government are continuing over the appointment of a public inquiry to look into the circumstances before, during, and after the mass shooting, which claimed 22 more than two months ago. Furey blamed “legalities and technicalities” for the delay and said he was mistaken on June 4 when he said an announcement would come within a week. Furey said he was “confident” an announcement would be made before the end of July.

“It’s taking us some time to get this right,” said Furey. “I’ve made that commitment to families previously that the questions they have are answered and the outcomes of this work leads to meaningful change. That both the federal and provincial government are positioned to implement these recommendations.”

School in the Fall: Education Minister Zach Churchill said more information should be available for parents and teachers at the end of July. He said what happens with COVID-19 will determine whether students (a) attend school for full days beginning in September, (b) attend school 50% of the time in smaller groups, or (c) receive all instruction online if an outbreak of the virus occurs. 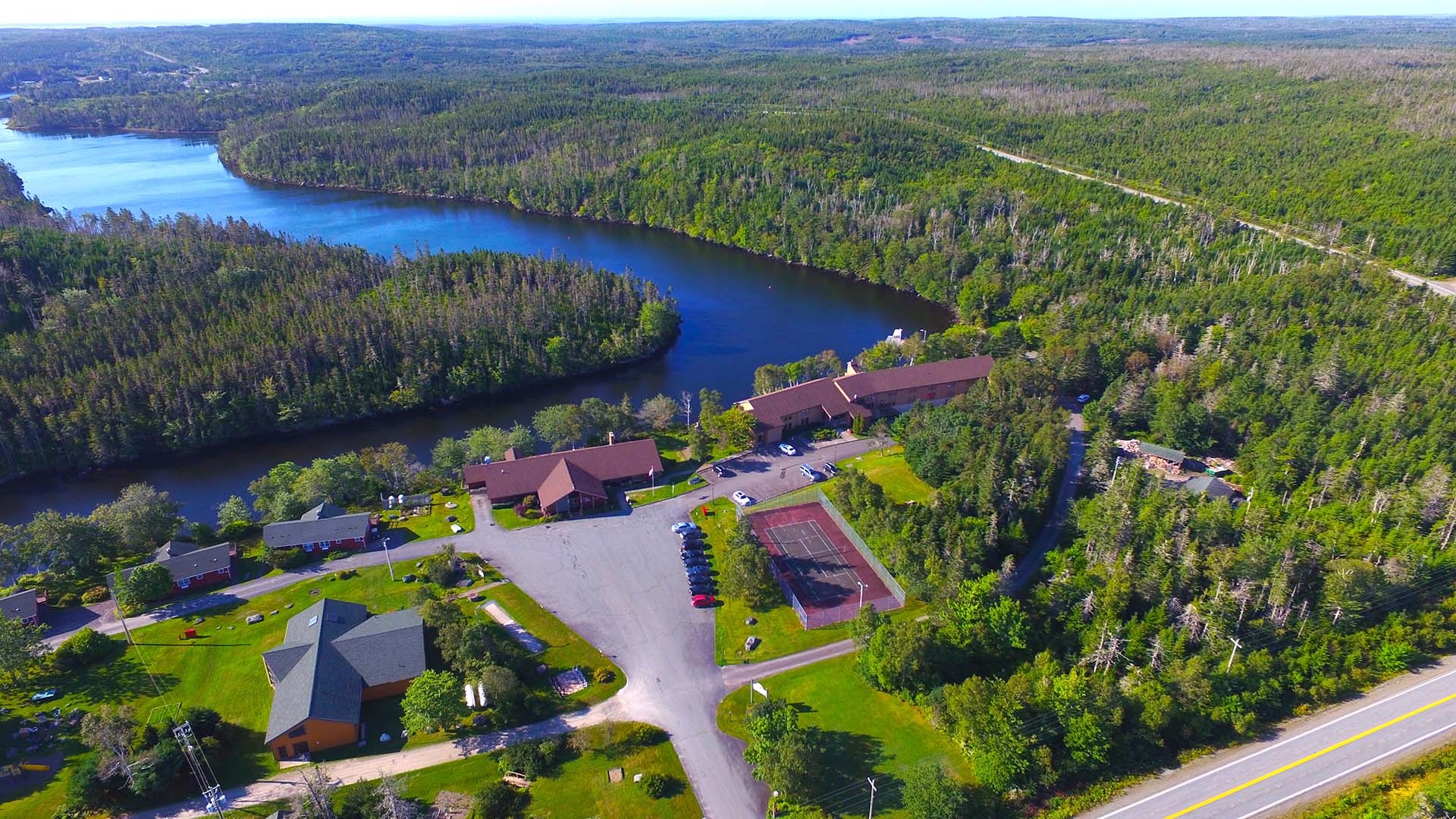 Liscombe Lodge: Nova Scotia Business Minister Geoff MacLellan said the province has found a buyer for Liscombe Lodge, a rustic provincial resort in Guysborough County. The sale to Hearthstone Hospitality, a company which owns the former Micmac Hotel near Lake Banook in Dartmouth, is undergoing due diligence. MacLellan said unloading the last of three resorts previously owned by the province (Keltic Lodge and Digby Pines were the others) will get the government out of the accommodations business. MacLellan said operating Liscombe Lodge cost the province roughly $500,000 a year. 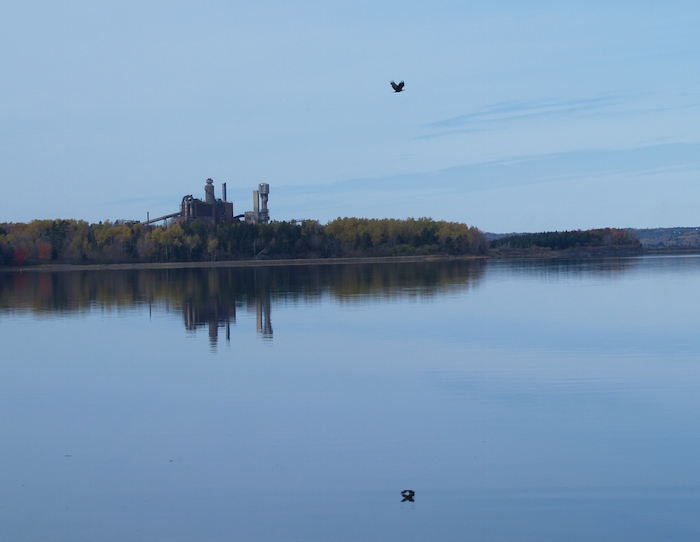 Northern Pulp: Speaking of money, the dormant Pictou County pulp mill has applied for creditor protection through a British Columbia court where parent company Paper Excellence Canada is headquartered. Northern Pulp closed at the end of January when it failed to pass a provincial environmental assessment to build a wastewater treatment facility to replace Boat Harbour. Documents filed by Northern Pulp state it owes $311-million to more than 20 companies. It has loans worth $85 million owed to the province of Nova Scotia. “The company is going through its own issues but we fully expect the repayment of those loans to be made,” said McNeil, when asked about the issue.