You are here: Home / City Hall / Apartment vacancy rate moves up to 1.9% in Halifax, but average rents are up too 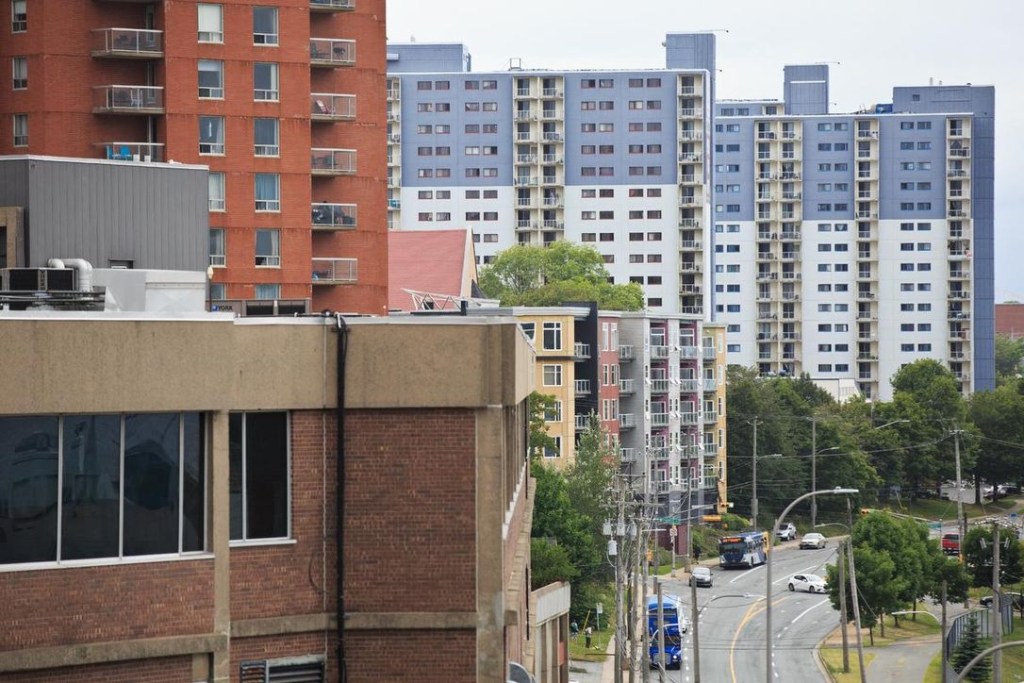 It’s theoretically easier to find an apartment in Halifax than it was a year ago, according to the latest data from the Canada Mortgage and Housing Corporation (CMHC), but the Crown corporation says the city still needs more units to meet demand.

CMHC released its annual Rental Market Report for major Canadian centres on Thursday. The report is based on a sample survey of rental buildings with more than three units, conducted in October 2020.

The findings for Halifax this year: the rental vacancy rate is up from last year’s record low of 1% to 1.9%. Average rents are also up, however, to $1,170 this year — an increase of 4.1%, according to CMHC. According to CMHC’s data last year, average rents were $1,113, meaning the actual increase would be 5.1%.

By unit type, according to CMHC:

“The rental market, though easing, is still tight and in need of increased supply,” Kelvin Ndoro, CMHC senior analyst of economics, is quoted in the report.

Demand was lower in 2020 due to a drop in international immigration numbers and virtual classes at the city’s universities, CMHC said. But that lower demand was partially offset by “Record low inventory of homes for sale” and increased interprovincial migration.

“COVID-19 measures significantly affected key rental market drivers. Year-to-date, international immigration was down 55% between January and June of 2020,” the report said. “Full-time student enrolment was down in four of the six Halifax universities with more students enrolling part-time instead.”

At 3.7%, vacancy was highest in the south end of the peninsula — “an area with a high concentration of students.”

“This highlights the impact of the major universities offering their programs online,” the report said.

On the peninsula generally, vacancy was 2.2%.

“Vacancy rates also increased significantly for structures with 100+ units, most of which are on the Peninsula,” CMHC said. “Ditching the daily commute because of remote work arrangements and higher average rents on the Peninsula are all possible contributory factors.”

Despite the increased vacancy, rents went up, and CMHC attributes that phenomenon to COVID-19 as well.

“There likely was reduced mobility due to Covid-19 and an increased likelihood for tenants to accept rent increases, aided by income supports from the government,” the report said.

The survey was completed before the provincial government instated its retroactive, temporary 2% annual cap on rent increases.