You are here: Home / Featured / “$1-Billion spent on P3 schools and nothing to show for it”: Examineradio, episode #67 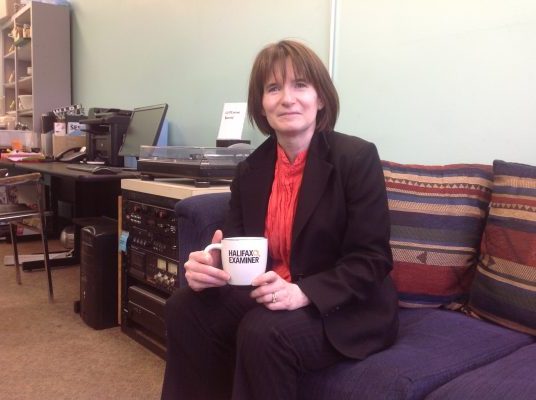 In the 1990s, the Nova Scotia government entered into a public-private partnership in order to facilitate the construction of 39 schools across the province. Over the intervening years the total cost of those leases has been about a billion dollars. Over the next few years the 20-year leases are expiring and the province is faced with some tough choices: extend the leases another five years, walk away from the schools, or buy them outright for about $230 million.

This week we speak with Christine Saulnier, Nova Scotia Director of the Canadian Centre for Policy Alternatives. The CCPA recently released an in-depth examination of the P3 process for building schools and concluded it was a flawed process and that much of that billion dollars served to line the bank accounts of a handful of private developers with no real value to taxpayers.

Also, a man died in police custody last week, but the HRP aren’t disclosing his name or any of the circumstances surrounding his death. And the public consultation on the preservation of Blue Mountain/Birch Cove Lakes? Total shitshow.