Police say the Dalhousie student wandered to her death on the way home, but her family believes there’s more to the case. by Tim Bousquet 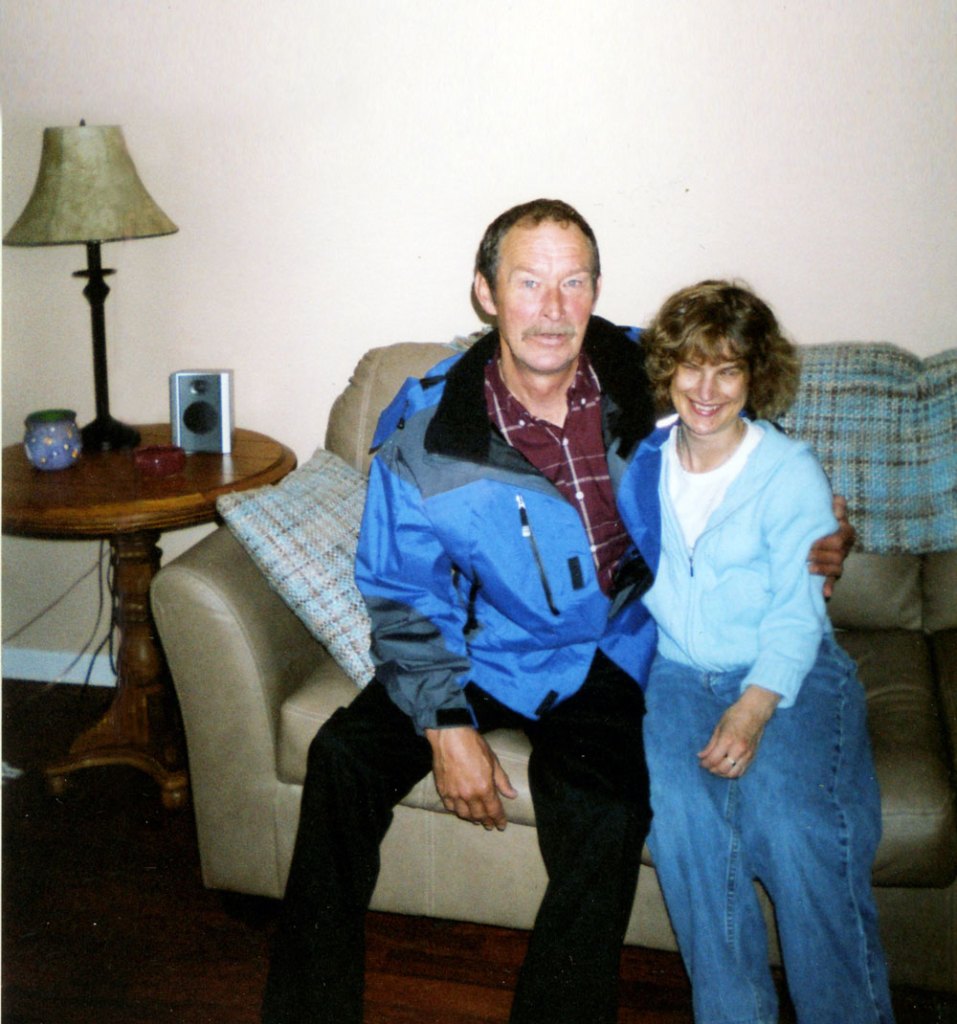 Holly and her father Wayne Bartlett

Work finished early that Friday afternoon, but Holly Bartlett’s day was just getting started. She had to shop for a birthday present for her six-year-old nephew—Holly settled on a Wii controller—before going to a class at Dalhousie. After class came the bus ride home, to the northern edge of the peninsula, to her condo a block from the MacKay Bridge. She had to get ready for a night out.

She dressed in bold colours: blue jeans, knee-high black boots, a sequined royal blue blouse. She applied lip gloss. If she ran a brush through her brown hair no one would know. It was hopelessly mopish, unruly hair—matching her energetic lifestyle—so she kept it short, just over the ears. Heading for the door, she donned a red wool coat with a stand-up collar, and black leather gloves. She grabbed her purse, a small black pouch she wore like a backpack.

A few weeks before, Holly had started a job as a researcher for the province. She was also nearing the end of her grad program at Dal, and the coursework was intense. At the same time her father, who she adored, was dying of lung cancer. Every night that week she had gone to her parents’ house to sit with him, to be by his side, hold his hand and just talk.

But tonight, Holly needed a break. Some time to wind down, to hang with her friends. “I’ll be back Saturday,” she told her father.

Read the rest of this article here.