You are here: Home / Featured / Witness told police that mass murderer “builds fires and burns bodies, is a sexual predator, and supplies drugs in Portapique and Economy” 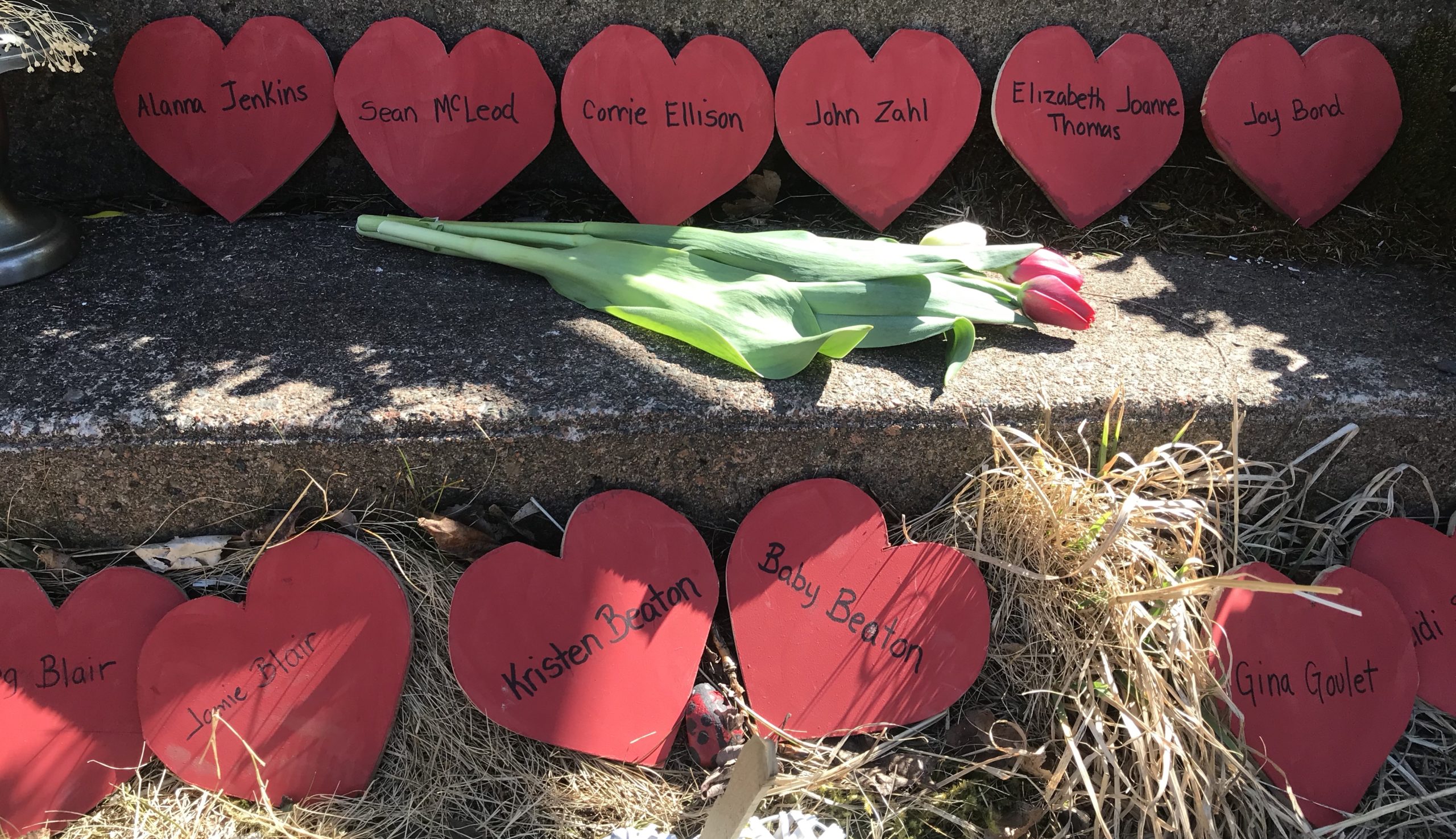 Today, a Nova Scotia judge ordered that some of the redactions in search warrant documents related to the RCMP’s investigation in the mass murders of April 18/19 be un-redacted.

This was in response to an application to the court by a media coalition that includes the Halifax Examiner.

The Examiner has published the previously redacted documents here.

The new information comes primarily from people who spoke with police on April 19. One person spoke with Halifax police; the other spoke with RCMP. The names of those witnesses remain redacted.

The most stunning revelation comes from one person who spoke with Halifax police. That person told police that the murderer, who the Examiner refers to as GW, “builds fires and burns bodies, is a sexual predator, and supplies drugs in Portapique and Economy, Nova Scotia.”

Moreover, the person said that GW “had smuggled guns and drugs from Maine for years and had a stockpile of guns” and GW “had a bag of 10,000 oxy-contin and 15,000 dilaudid from a reservation in New Brunswick.”

Another person who spoke with the RCMP gave information about GW’s properties, relating that it was known that there were secret hiding places at the properties. The person said GW had shown another person (whose name remains redacted) a “hidden compartment in the garage” [presumably in Portapique], which was  under a workbench, and GW kept a “high powered rifle” in the space.

One detail involves the killing of GW in Enfield. Although the document remains semi-redacted, it now reads “a peace officer and member of the RCMP was also at the gas pump and recognized [GW]…[GW]… died” (ellipses in original).

The documents now confirm that GW had an uncle who was an RCMP officer.