1. Not exactly the Panopticon of Harper’s dreams…

The National Post looks at delays in the opening of the new federal jail — the economic driver of Cumberland County. The former town of Springhill may not see the government jobs it was promised by the Harper government because there simply aren’t enough prisoners:

“There’s not as many inmates I think as projected,” said Scott Lockhart, chairman of a citizens advisory committee that deals with prison issues. “Maybe this tough on crime thing three years ago … they thought it would generate more offenders than it did.”

Oh! and the locks don’t work!  No matter how many prisoners, faulty locks will keep them out of this prison for now. 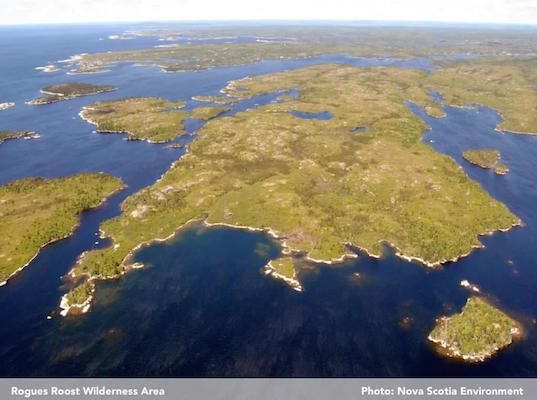 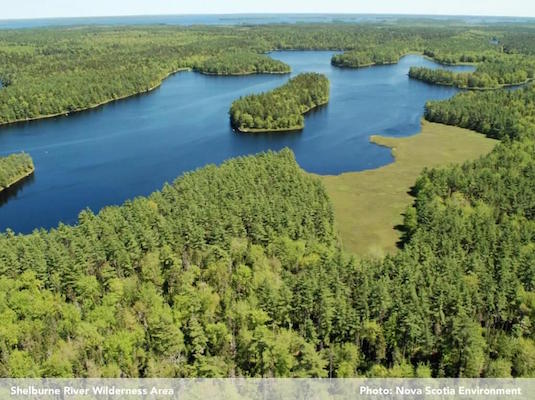 Liscomb River Wilderness Area
3,357 hectares
• 35km of river frontage
• One of the few rivers in NS that can be protected from ocean to headwater.

The Chronicle Herald writes about how ya can’t predict the weather and it’s winter.

Parker Donham writes a piece about the seasonality of car crashes and unconvincingly states that “December, January, February, and March are four of the five safest months to drive in Nova Scotia”

I was looking for today’s cranky letter of the day, when I found this letter to the editor in the Cape Breton Post stating the obvious “Too many people are drinking too much on a regular basis.”

The people of Cape Breton are known good cheer, aka getting drunk and playing music.

Earlier this week, CBC wrote a personal piece on musician J.P. Cormier and the connection between music and mental health.

Music and mental health came together for me in April, I had made a decision to be alcohol-free for 3-months and went to my first all-ages metal show at a venue in the North End called SadRad. The wall of amplified sound, the smell of sweat, the all-ages venue, my dark throne t-shirt trying to fit in. It brought me back to growing up in Moncton with straight edge punks who believed that being sober was the ultimate assault to capitalism.  It wasn’t that political or deep for me, to put it simply – I was burnt out from the winter, and needed a break to reflect on my relationship with alcohol and hell… save some cash to get out of dodge next winter. Armed with hellosundaymorning as a resource and cheered on by pop culture blogs written by artist friends exploring life alcohol-free, I got cozy with ordering soda & lime.

It’s been nine months, and I’m moving to Taiwan for three months with all the cash I saved, so there’s that.

Since it’s the time of year where folks are reflecting on their ‘dirty little secrets’ and plotting resolutions for the new year, allow me to share my unsolicited advice on living alcohol-free.

At the height of our first seasonal snow storm, I hurried down Spring Garden in hopes to catch a  bus on storm routes that may eventually lead me home. The unsteady feeling underfoot and the blustering snow reminded me all too much of last February when Halifax examiner first featured our local “asshole with a shovel”, Paul Vienneau. 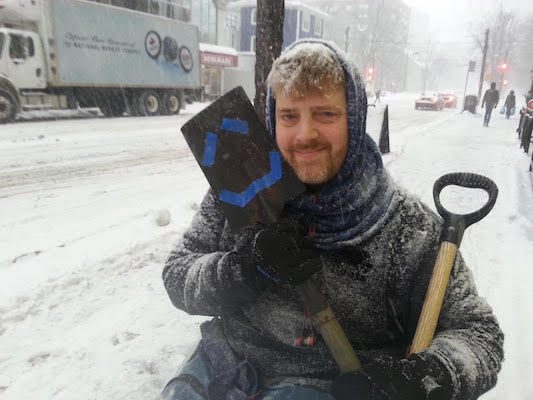 For the upteenth time this year, Vienneau took to the streets with two shovels and a mission to clear out our main drag’s most critical passage points.

We inspected the crosswalk across from the Credit Union Atlantic, were both surprised by the snow clearance at this intersection. Compared to last year, it was impeccable — cleared of snow/ice and covered in anti-slip agent. So what happened? Has the city changed its approach to snow clearance? Is the new acting superintendent of winter works really doubling down? 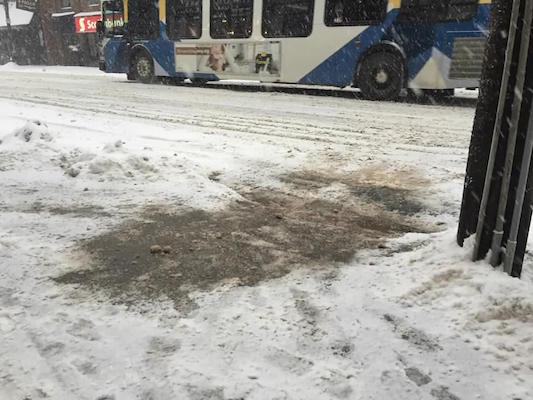 Perhaps the city’s winter operations plan took a page from Vienneau’s idea of a “little red book” —  a guide book for taking an accessibility-centered approach to snow clearance. One that primarily values the elderly and disabled and as such makes it better for everyone. In short, doing a good job because know that it will make a positive difference for someone and we’ll be a better city, one that values all citizens.