You are here: Home / Featured / Why would anyone seriously think that the Downtown Dartmouth plan would result in anything useful? 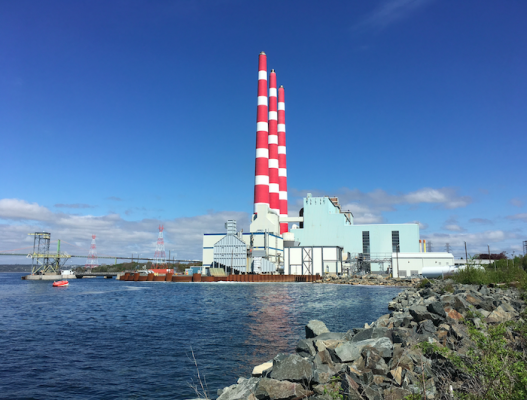 “Nova Scotians will pay more for electricity, gasoline, and home-heating  over the next four years as part of the province’s plan to reduce its carbon footprint and avoid a carbon tax Ottawa announced it will impose on four other provinces beginning this January,” reports Jennifer Henderson. “But Premier Stephen McNeil insists Nova Scotia consumers will pay much less under a homegrown cap-and-trade program which Ottawa has approved in lieu of collecting a carbon tax.”

Henderson gets into the complexity of the plan, but then notes that it doesn’t account for greenhouse gas emissions (GHG) from a LNG plant proposed for the Canso Strait area. If the plant moves forward, it won’t be in operation until after the carbon plan announced yesterday expires, but that just demonstrates that yesterday’s plan is just a stop-gap measure and not really a long-term solution to seriously reducing GHG into the future.

My opinion is that that a simple, straight-forward carbon tax should be applied, and the proceeds distributed directly back to the people in the form of an annual cheque. Once people understand that the carbon tax gets reflected back into their own wallets, then there will be the political will to ratchet up the tax over time. 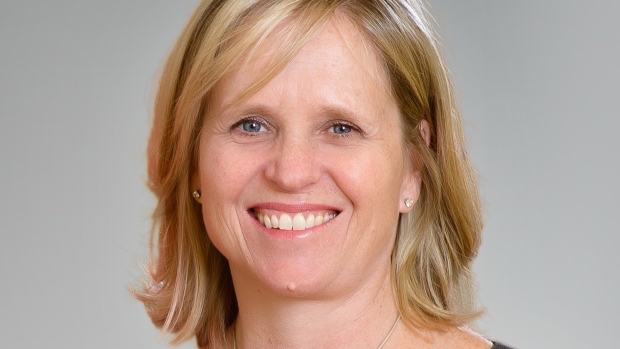 “Halifax Regional Police have charged former IWK Health Centre CEO Tracy Kitch with fraud over $5,000 and breach of trust in the wake of the expense scandal that rocked the Halifax children’s hospital last year,” reports the CBC:

Police have also charged former IWK chief financial officer Stephen D’Arcy with breach of trust, unauthorized use of computer and mischief to data.

In June 2017, a CBC News investigation found Kitch had used a corporate credit card for a variety of personal charges. At the time, Kitch and other officials, including D’Arcy, called the errors unintended and said everything had been repaid.

But an independent financial investigation by accounting firm Grant Thornton found that was not the case.

The audit, police investigation, and charges spring from the work of reporter Michael Gorman, who revealed the expense problems last summer. Yesterday, Gorman pointed out that he was made aware of the issue by an anonymous tip:

This 100% The initial digging never would have happened without an anonymous phone call. To this day I don’t know who it was. https://t.co/fX4y6M5lrb

Most of my own investigations start with someone out there in the public being bothered about something. For instance, I had a conversation with someone Monday who said they’d been sitting on the fence about contacting me for months. As I always do in such situations, I assured them that I would not reveal their name unless and until they wanted it revealed; I’m not in the business of causing people trouble they don’t deserve, and I’ll never burn a confidential source. I got enough information from our conversation to start on a paperwork dig that will likely result in a story.

The point is that you out there in the public know best what wrongs are being committed, and you have the power to tell somebody about it. Often that somebody can be a reporter, and sometimes the reporter can get results, as did Gorman.

3. Innovation is getting old 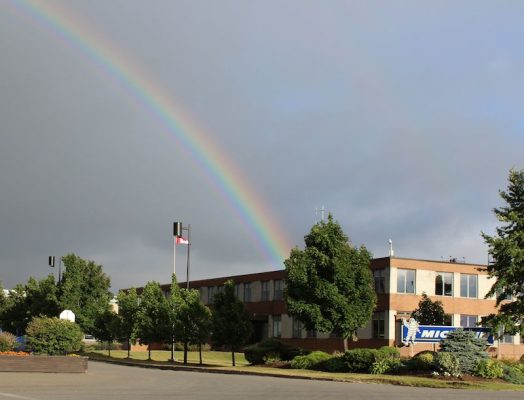 Yesterday, Nova Scotia Business Inc. (NSBI) announced it is granting Michelin potential payroll rebates of $3,569,500. The grant falls under something called the “Innovation Rebate Program,” which the announcement tells us “provides financial incentives on projects that enable a company to increase innovation capacity through private-sector capital investments or adoption of new technologies and business processes.” The rebate covers a quarter of project costs, and the projects must be valued at between $2 million and $15 million; I guess a new laptop for Halifax Examiner, Inc. is out of the question.

In Michelin’s case, the project is described as “an innovative semi-finished manufacturing process.”

Can I just point something out here? All of this — the Innovation Rebate Program, the justification for it, and the labeling of Michelin’s equipment buy as “innovative” — is complete and utter bullshit. Let’s be frank: this is a corporate subsidy wrapped with the bullshit moniker “innovation” in order to sell it to the public.

Every business, every charity, every university department, every government office, every school sports program, every whatever, is forever on the lookout for new equipment and processes that will make whatever the organization does work more efficiently. That’s been the nature of human endeavour for eight thousand years or so. The newest app or software program or innovative semi-finished manufacturing process is not a difference in kind or some sort of magic, it’s just organizations doing business.

Earlier in the day, NSBI announced potential payroll rebates of $9,877,500 for Manulife, which, the announcement tells us, “is transforming its business to become a digital, customer-centric market leader.” Surprisingly, that isn’t described as “innovative,” I guess because it doesn’t involve the purchase of equipment that can be further subsidized.

Maybe “innovation” once actually meant something, and maybe the word was at some point useful. No longer. Through overuse and overly broad application, it has lost all meaning.

The word “innovation” appears 1,290 times on the NSBI website and 2,240 times in government press releases. The best spin on this is we’re a province full of inventors and forward-looking business geniuses, but that seems unlikely.

More likely is that the use of “innovation” is the bullshit tell for business as usual.

The response – “The drawings from the posters showing the Portland Street and Alderney Drive redesign that were shown during last night’s meeting were conceptual. Because of this, we will not be posting them to https://t.co/lPtU0Iz9EX “ 2/2

I saw tens of thousands of committed citizens come out for the HRM by Design meetings, giving up their evenings and providing their often quite educated and intelligent input into the process, only to end up with that giant pile of dung called the Nova Centre. I’ve seen community after community get involved in “community visioning” and a host of other planning processes that promised citizens control over their neighbourhoods and resulted in four-inch planning documents that include bylaw and zoning changes that never got implement, and no funding to implement them. I envision a massive subterranean library of ignored planning documents beneath City Hall, representing tens of millions of public dollars and, worse still, millions of hours of citizen input along with their hopes and belief in the system, all of it wasted.

Why the hell should any citizen, or any reporter, think this will suddenly change because some hotshot planner proposes administrative order 2018-F-U subsection (q) for Downtown Dartmouth? We all know that as soon as some speculator pieces together a block or two of Portland Street, he (always a he) will get to tear down the existing small storefronts and build whatever ugly monstrosity he wants. The Downtown Dartmouth plan won’t stop that. The laughingly toothless Design Review Committee won’t stop that. If a staffer objects, they’ll get fired. And city council will approve the monstrosity. That’s how it works. That’s how it’s always worked. And that’s how it will work forever more.

But maybe one or two of you naive readers have hope! for the Downtown Dartmouth plan. If so, you can read Zane Woodford’s reporting on the plan.

“One person has died following a single-vehicle collision in Musquodoboit Harbour, N.S.,” reports CTV. “Halifax District RCMP and emergency crews responded to the scene on Highway 7, across from the Twin Oaks Memorial Hospital, early Wednesday morning.”

The RCMP have issued this release:

At 2:21 a.m. today, a woman walked into the Twin Oaks Hospital on Hwy. 7. She was disoriented and had a cut on her face. Staff was unable to get much information from her about what had happened, so the RCMP was contacted.

Police determined quickly that the woman had been a passenger in a collision that occurred a short time earlier near the hospital on Hwy. 7. The single vehicle that had been involved in the collision crossed the road into the oncoming lane and struck a pole. The male driver, a 24-year-old man from Head of Jeddore, died at the scene. The female passenger was transferred to hospital in Dartmouth for further treatment.

Community Design Advisory Committee (Wednesday, 11:30am, City Hall) — the most useless city committee is pretending it will do something meaningful with the Centre Plan.

Public Accounts (Wednesday, 9am, Province House) — Karen Hudson, the deputy minister at Justice, will be asked about the Auditor General’s report on the jails.

Paywall: The Business of Scholarship (Thursday, 12pm, Room 5053, Rowe Management Building) — screening of the documentary. From the listing:

Paywall: The Business of Scholarship is a documentary which focuses on the need for open access to research and science, questions the rationale behind the $25.2 billion a year that flows into for-profit academic publishers, examines the 35–40% profit margin associated with the top academic publisher Elsevier and looks at how that profit margin is often greater than some of the most profitable tech companies like Apple, Facebook and Google.

I’ll be on The Sheldon MacLeod Show, News 95.7, at 2pm. I’ll try to get hopeful about something by then.