You are here: Home / Commentary / Who’s behind Draft Kelly? We identify six suspects

Earlier this week, a group of purported concerned citizens launched a website and accompanying social media with the aim of convincing former Halifax mayor Peter Kelly to return from his job-in-exile in Westlock, AB, to run for the city’s top job in 2016.

With 11 ‘likes’ on Facebook and fewer than 40 followers on Twitter, it’s not like Draft Kelly is taking Halifax by storm. The site itself contains no contact information — no names, phone numbers or email addresses, leaving Haligonians to speculate on who’s behind this campaign. The Examiner was curious as to who’s spearheading the initiative.

What follows are our thoroughly unresearched and unscientific best guesses as to the puppet-master(s) behind it. 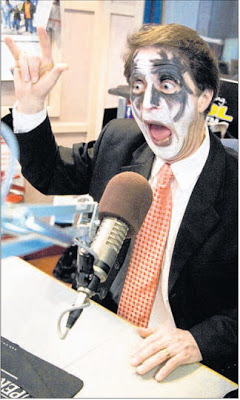 Our repeatedly disgraced former mayor, or his acolytes, are at the top of the list. Speaking from experience, renting a U-Haul to move from Alberta to Nova Scotia is an expensive proposition, one that would be more easily justified if there was a decent shot at a paycheque upon arrival. 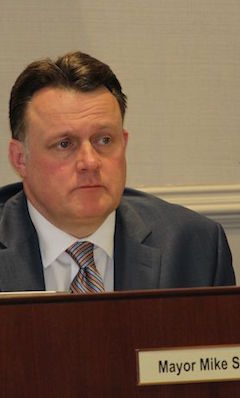 Certainly an outlier, but not beyond the realm of possibility. Social media scuttlebutt suggests that Savage may want Kelly to run in 2016 in order to divide the opposition. Statistics show that the likelihood of an incumbent getting re-elected increases with the number of candidates in the race. 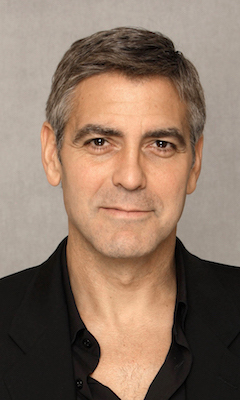 Our muckraking editor swears he has nothing to do with Draft Kelly, but this is a guy who was nominated for a Michener Award for his investigative story on Kelly’s misappropriation of a dead woman’s money. How many award ceremonies has he attended since?

Unless Mayor Savage is photographed eating babies, Bousquet’s best shot at another scoop is getting Kelly back in the mayor’s chair. 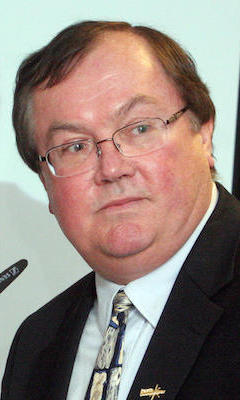 MacKay is the former concert impresario behind Power Promotions, the company responsible for inflicting Halifax with the Black Eyed Peas. He secured the band’s performance guarantee via a backroom cash transfer authorized by Kelly that violated the city charter. Ultimately, Halifax taxpayers were on the hook for more than $350,000 when Power Promotions failed to recoup their expenses.

So why would he want Kelly back? Probably because he’s put in an offer to reunite the surviving members of the Beatles (with Julian Lennon filling in for his late father and Metallica’s James Hetfield subbing in for George) for a summer 2017 show on the Commons. Rock n’ roll is a vicious game, folks. 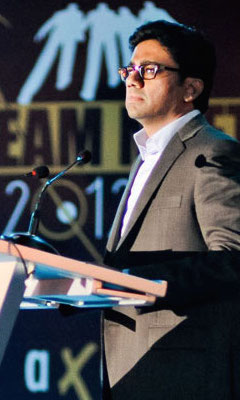 Halifax Examiner readers are a news-savvy lot, so have certainly read the New York Times investigative piece on the company behind hundreds of fake online university websites. Much like the Draft Kelly website, there seems to be no way to determine these sites’ authenticities.

It’s difficult to comprehend why a secretive Pakistani software company would be interested in the outcome of the Halifax mayoral race, but the Times suggests the company is funnelling a sizeable portion of their profits into creating a vast new venture in Pakistani media. If that’s the case, they could conceivably be looking to enter the Canadian media market as well. The Chronicle Herald is one of the last family-owned daily newspapers in Canada, so if Axact is trying to leverage a buyout, having the city’s top public official in their pocket would smooth the transaction. 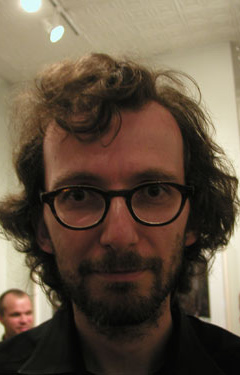 The Draft Kelly website is Gunter’s final project for his Digital Multimedia second-year class. If Christopher Lloyd could be nominated for the federal Conservative party as an art project, this doesn’t seem so far-fetched.