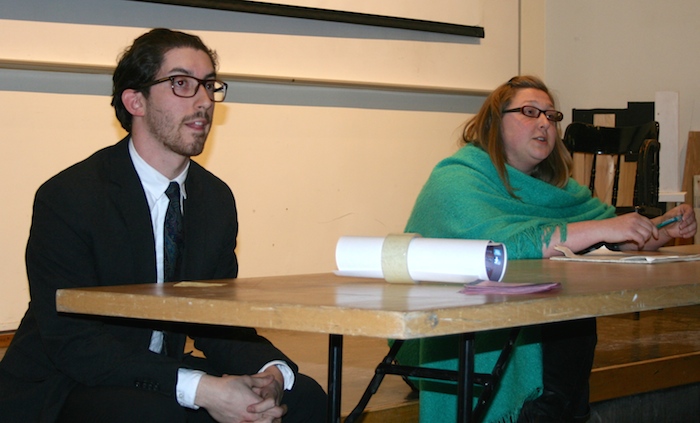 “If all candidates and their avowed supporters were taken out of the lecture hall in which [a debate for Dal student government candidates] was held, the audience for the debate would have been very small indeed: just four people, including myself,” reports Moira Donovan. 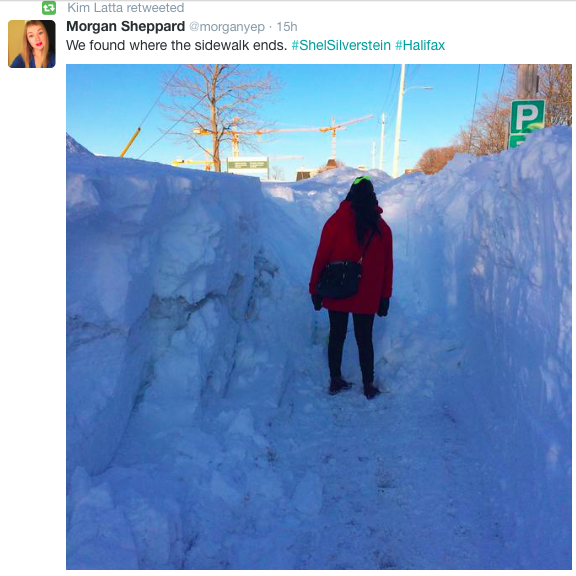 Brett Bundale gives an overview of the possibility of daylighting Sawmill River in downtown Dartmouth. My sense of things is that Halifax Water is utterly opposed to the idea and will have nothing to do with it unless someone else pays the bill. And I don’t see Halifax council agreeing to it. It’s a solid, worthy idea, so I hope I’m wrong.

We’ll have episode #4 of the Examineradio podcast up this weekend — check back on the homepage. It features separate interviews with two former NDP MLAs, Graham Steele and Howard Epstein, both of whom have written books about their experiences in the legislature. There was much to talk about with Epstein, and I neglected to get to a minor aside he mentions in the book, former PC MLA Mark Parent’s prayer uttered to open a committee meeting:

But if Ye have any favours to bestow or any good land to give away, give it to Thine own peculiar people, the Scots. Make them members of parliament, rulers among Thy people, but as for the ungodly Irish, take them by the heels and shake them over the mouth of hell, but Lord, don’t let them fall in.

Parent is a Baptist minister, a likeable guy, and author of the Environmental Goals and Sustainable Prosperity Act, an excellent piece of legislation, albeit some of its goals, most notably around greenhouse gas emissions, are being ignored. The prayer was meant to illustrate partisanism run amok, but boy was that a clunker.

“A lot of things are starving to death this winter,” Helene Van Doninck, a veterinarian at the Cobequid Wildlife Rehabilitation Centre, told Adam MacInnis of TC Media:

She said birds of prey have been particularly affected because of the deep snow hiding the mice and other small mammals they would otherwise eat.

“Their food is deep, deep under snow,” she said.

Some of the larger birds of prey are still able to find mice and rabbits to eat, but smaller owls like the Northern Saw Whet … are really struggling.

Birds of prey aren’t the only ones struggling this year. Songbirds have also been found dead. Others are falling prey to other hungry animals.

“Everything in the wild is having a hard time finding food,” Van Doninck said.

Meanwhile, the folks at Hope For Wildlife have discovered a baby monster lizard: 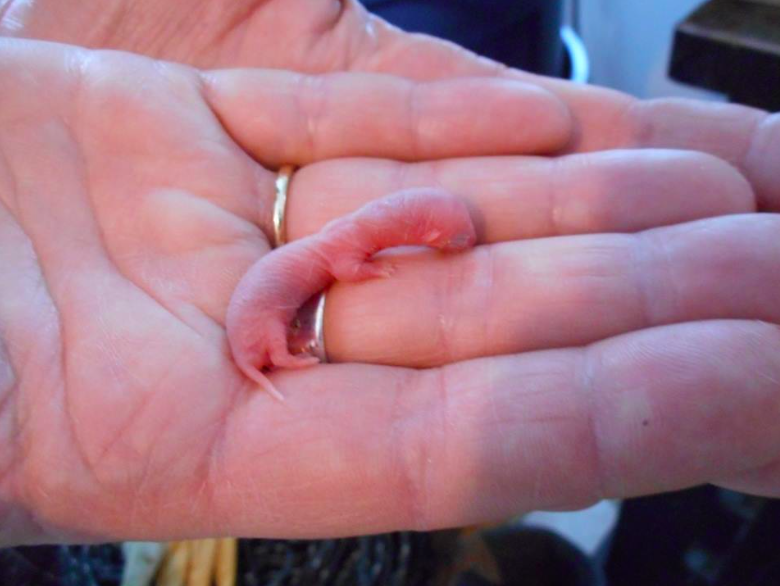 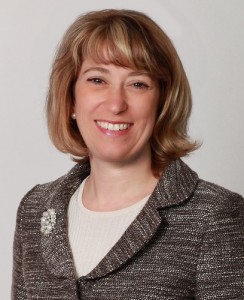 Rachel Brighton makes a subtle jab (too subtle) at Laurel Broten, the Liberal Party insider who was hired to review the provincial tax system and then given a patronage appointment to head Nova Scotia Business, Inc.:

In the private sector, Broten discouraged the use of ad hoc tax measures, or what she called “one-off silver bullet tax expenditures,” to promote economic development. She argued tax-based business supports often attempt “to make something sustainable that isn’t.” They also “draw resources away from other areas of possible government investment” and impose “an increased tax burden on others,” she wrote.

Her stated philosophy should be embraced and practised by this government, starting perhaps with her own agency, Nova Scotia Business Inc., which doles out business supports.

Will somebody shoot that groundhog?

Chris Hedges is a former New York Times correspondent who won the Pulitzer Prize for covering global terrorism. He’s also the author of the best-selling book War is a Force That Gives Us Meaning. He’s a complex fellow, with religious beliefs I can’t comprehend (he’s a Presbyterian minister as well), but it’s good to have an unabashedly radical with such a public platform.

Hedges was recently to give a speech in Toronto regarding Bill C-51, but the weather prevented him from getting there. You can find his entire speech here; an excerpt: 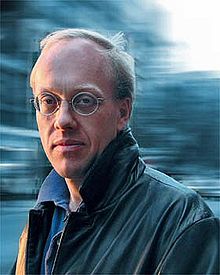 Societies that once had democratic traditions, or periods when openness was possible, are often seduced into totalitarian systems because their rulers continue to pay outward fealty to the ideals, practices and forms of the old systems. This was true when the Emperor Augustus dismantled the Roman Republic. It was true when Lenin and the Bolsheviks seized control of the autonomous soviets and ruthlessly centralized power. It was true following the collapse of the Weimar Republic and the rise of Nazi fascism. And it is true today in Canada and the United States. Thomas Paine described despotic government as a fungus growing out of a corrupt and decayed civil society.

Those singled out as internal enemies will include people of color, immigrants, gays, intellectuals, activists, feminists, Jews, Muslims, journalists, union leaders and those defined as “liberals.” They will be condemned by reactionary forces, fed and sustained by corporate propaganda and money, and blamed for our decline. The looming economic and environmental collapse will be pinned by these demagogues and hate-mongers — some of whom have found a perch within the CBC — on vulnerable scapegoats. And the random acts of violence, such as the attack by a lone gunman on Parliament Hill, will be used to justify even harsher measures of internal control. Fear will be relentlessly orchestrated to manufacture paralysis and consent. 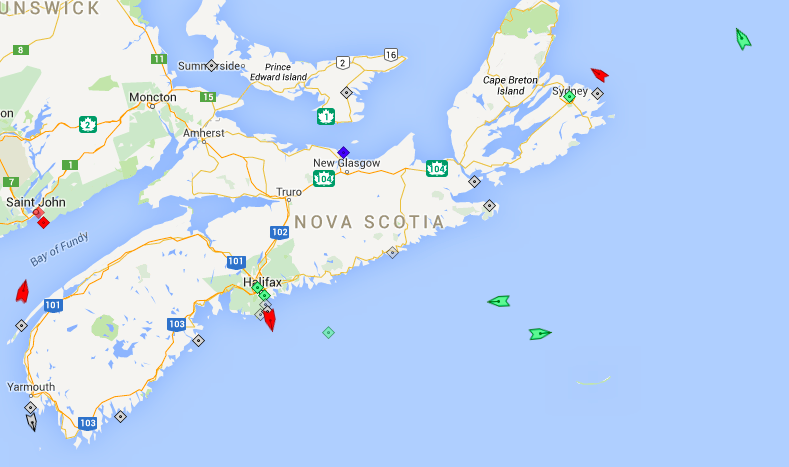 Not a lot going on today. It seems like the entire city is simply exhausted.