You are here: Home / Featured / When pigs fly: the uphill battle for a security deposit 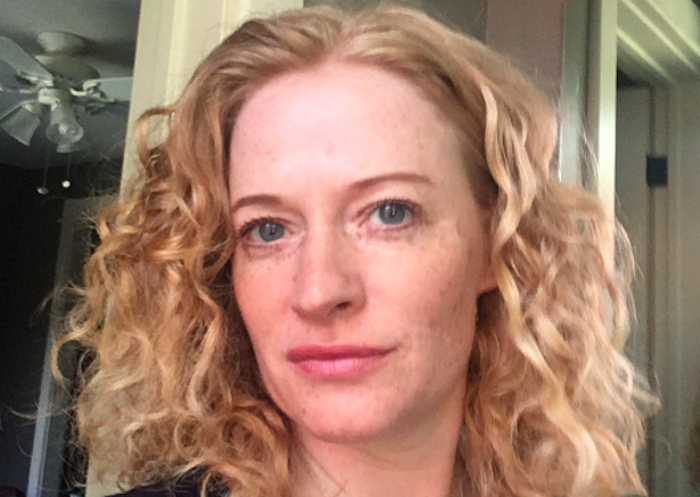 “Frustrating and confusing” are the words Melanie Quigg uses to describe the convoluted process to retrieve her damage deposit from the property manager of a home she rented in Bedford.

The cheque actually came to $1,040.39. It included almost $400 to reimburse Quigg for the fees involved in the paperwork to take her landlord (Emily Edwards of California) to small claims court and to hire a sheriff to go to the bank where the property manager (David Kennedy of Top Flight Property Management) held her damage deposit.

“There seems to be no accountability whatsoever,” commented Quigg.  “The process absolutely needs to change. If a landlord or property manager wants to return your deposit, they can. If they don’t want to, they don’t have to. It’s very easy to keep your money and it takes a lot of time and money on the tenant’s part to get it back. I thought once the Tenancies Board ordered the deposit be returned, that would be it. It wasn’t. I found out I still had to hire someone to enforce that order!”

That’s when most people give up.

In Quigg’s case, after moving out she spent four months leaving phone and email messages for the property manager. Kennedy never returned her messages. The problem begins with a grey area of the Residential Tenancies Act. Section 12.5 states if there is no damage or unpaid rent, deposits must be returned 10 days after the tenant vacates. But Section 13.1 gives landlords and tenants up to one year to claim disputed monies.

Service Nova Scotia contends the two sections are not contradictory because they apply to different situations.

“The one-year time frame applies if there is a dispute over unpaid rent or damage to the unit,” Lori Errington emailed on behalf of Service Nova Scotia last July.

Unfortunately, Melanie Quigg never realized the damage deposit was in dispute, having left the place spotless. When confronted by this reporter, property manager David Kennedy said he did not intend to refund Quigg’s deposit because it was in dispute. Kennedy claimed that Quigg owed a month’s rent for breaking the lease early. Quigg insisted she did not break the lease and an adjudicator with the Residential Tenancies Board sided with her when she took her fight for the damage deposit to that tribunal.

On June 9, 2017, nearly a full year from the day she moved out of the rented house, the Residential Tenancies Board ordered the landlord to return Quigg’s deposit. Neither the landlord nor the property manager appealed the order. The cheque, however, was still nowhere close to being in the mail. The property manager chose to delay the inevitable by pointing out a spelling mistake on the original order. The adjudicator re-issued it a couple weeks later.

In August 2017, Quigg sought out Megan Deveaux at Dalhousie Legal Aid to try and enforce the order from the Tenancies Board. Damage deposits are Deveaux’s second biggest complaint. The legal aid worker describes the enforcement process as “crazy and ridiculous” and begging for government action to reform.

Deveaux says the sheriff will fail to collect unless the tenant knows where the landlord or property manager lives or the location of the bank branch where the damage deposit is legally required to be held in trust. In Quigg’s case, Kennedy had specified the bank branch and she has a record showing the sheriff withdrew the damage deposit amount on Sept.8.

Why it took until October 25 for the sheriff’s office to issue her cheque remains lost in a bureaucratic fog. Cheques are supposed to be issued at least once a month. Maybe Quigg’s cheque missed the Sept cut-off date?  Who knows. By October 25, Quigg didn’t wait for the office to mail it but chose to collect it in person, having all but given up seeing her money again.

So far, efforts to interest the former and current ministers of Service Nova Scotia — Mark Furey and Geoff MacLellan, respectively — in making changes to the system appear to have fallen on deaf ears. Despite the fact one third of Nova Scotians rent their accommodation. Despite the fact New Brunswick has a more efficient process where damage deposits are paid directly to a third party — the Office of the Rentalsman. New Brunswick landlords have seven days to notify the Rentalsman if there is a dispute. If not, the Office sends out a cheque within three weeks.