You are here: Home / Featured / What COVID researchers have learned from blood donations: the young, the poor, and racialized groups are most vulnerable 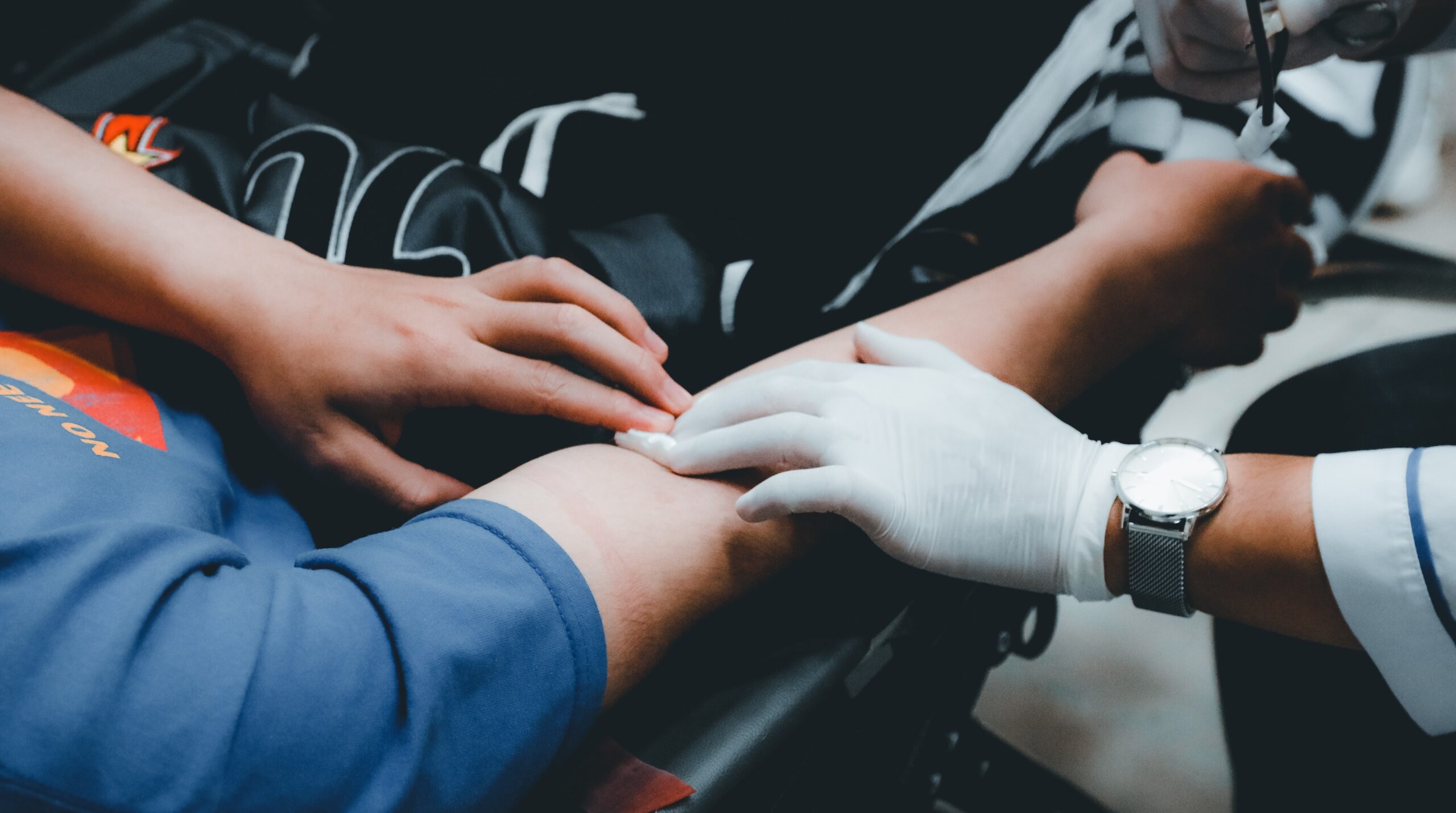 Photo by Nguyễn Hiệp on Unsplash

Samples from blood donors across the country are providing significant information about the infection rate of COVID-19, as well as who is most likely to get it. Spoiler Alert: racialized groups, the poor, and young adults 17-24 years old are the most vulnerable.

Samples provided by thousands of Canadians who donate blood regularly through Canadian Blood Services and Héma-Québec were analyzed to measure the antibodies the body produces to fight the virus.

High levels of antibodies indicate an individual is either infected by COVID-19 or has had COVID in the past. Findings from what are known as “seroprevalence surveys” were reported earlier this week by researchers with the COVID-19 Immunity Task Force established by the federal government in December 2020.

Information gained from the blood samples — especially in Quebec, which has the most recent data from January until the end of March 2021 — shows that the immunity provided by these antibodies and by getting vaccinated gradually wears off. One of the big questions ongoing surveys of blood donors around the world hope to answer is, ‘How long is the vaccine effective?’

“That’s a seroreversion rate of 29%. If we look at people who had more severe cases of COVID-19 and therefore likely had more antibodies at the time of infection, 14% lost their antibodies within a year. This shows that antibodies from infection do not necessarily remain in people’s blood forever and suggests boosters might be needed.”

In the meantime, vaccination remains the best defence. Samples gathered from blood donors who had received a vaccination showed 95% began producing more antibodies two weeks after receiving their first shot. Task force researchers say blood sample data from last January — before mass vaccination programs got rolling in many provinces — show a low rate of immunity, which left Canadians vulnerable to the onset of a third wave.

“Canadian Blood Services data, based on blood donors, show that the seroprevalence due to infection (the number of people who had antibodies to SARS-CoV-2 due to a past infection) in Canadian provinces excluding Quebec was 2.2% in January,” reads the news release from the COVID-19 Immunity Task Force.

“In contrast, in Québec, between January and March 2021, Héma-Québec data indicate that seroprevalence from infections was 10.5%. In this province, the roll out of vaccination resulted in an increase of this number of up to 14.7% of the population with some immunity.”

In Manitoba and Alberta, the percentage of blood donors who had contracted COVID was 5.4 and 4.0, respectively, in January. Here in Atlantic Canada, before the third wave, the numbers were almost imperceptible: 0% in Prince Edward Island and Newfoundland, 0.18% in New Brunswick, and 0.39% in Nova Scotia.

Who is most at risk

The percentage of Canadians developing immunity to COVID through vaccination or illness is growing, although a lag in reporting by Canadian Blood Services means its latest estimate (excluding Quebec) was 4.2% in February. What is clear from the data gathered by both Canadian Blood Services and Héma-Québec is who among blood donors are most likely to get sick.

“These reports also draw attention to the increased risk of infection among racialized communities, those living in poorer neighbourhoods, and young Canadians, aged 17-24, making them high priorities for vaccination and efforts to prevent the spread of infection,” said Dr. Tim Evans, executive-director of the COVID-19 Immunity Task Force.

Data from both Canadian Blood Services and Héma-Québec show the pandemic is affecting racialized Canadians twice as much “as self-declared Caucasian Canadians,” a term that is problematic and should be discarded. Postal codes were used to analyze samples from blood donors to indicate whether they live in a well-off or a poor neighbourhood. People living in poor neighbourhoods were twice as likely to get the virus.

“Canadian Blood Services found infection rates among donors aged 17-24 years-old increased significantly from 0.8% during wave 1 to 3.0% in November 2020 and to 3.5% in January 2021,” said Dr. Sheila O’Brien, the agency’s principal investigator and director of epidemiology.

“In Quebec, the 18-24 age group had the highest seroprevalence by far with 19% of blood donors in this age group having antibodies due to infection or vaccination,” said Germain.

“The disproportionate number of infections in young people is likely a product of both their front-line work environments and more at-risk behaviours,” said Evans. “But this also reflects effective public health efforts to protect seniors in the second wave. The immediate priority is to encourage this younger age group to get vaccinated now that they are eligible in most provinces.”

Because blood donors must be healthy and the group has fewer participants among the young and the elderly, there are limits on how far the data can be extrapolated to reflect the experience of all Canadians. But researchers say monitoring blood donations for antibodies can provide important clues to help answer questions about the effectiveness of vaccines and the development of immunity in the population.

“Indeed, when we use statistical modelling to triangulate across available data, the estimates of seroprevalence from blood donors are consistent with other epidemiological indicators such as deaths,” added Dr. David Buckeridge, scientific lead for the Task Force. “The blood bank estimates are extremely valuable for monitoring the overall seroprevalence in Canada.”