You are here: Home / Commentary / What Black kids think about cops

It’s been an eventful week in police accountability in Canada.

On Thursday, the Board of Police Commissioners in Halifax held a secret meeting to receive a preview of the upcoming report into police checks and race in the Halifax Regional Police.

And the fallout continues from the decision of Toronto Pride’s executive director Olivia Nuamah to allow the police back into Pride without community consultation. 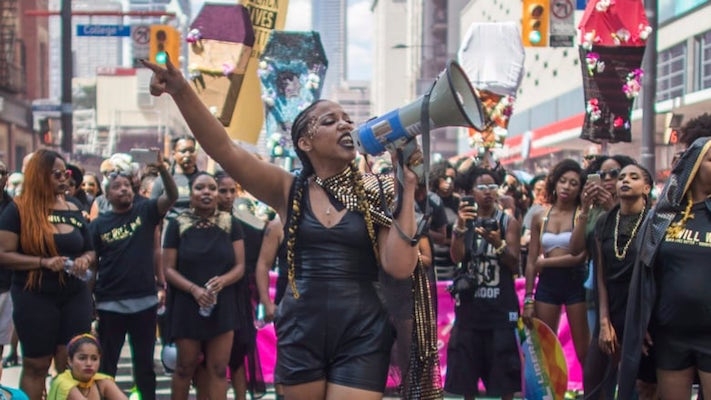 With all the news about police violence and racism, it’s not an easy time for Black parents. Parents of Black children struggle with how and when to talk to children about racism, and how to educate children about the police. Children receive mixed messages from school and the media, where they are told that police “catch bad people,” but then see news stories with Black people being arrested and beaten.

Parents want their children to be able to trust the police and go to them if they are lost or in trouble, but are also painfully aware that Black children need to be aware of how dangerous the police can be to them.

A young child I know was terrified when a police officer came to her daycare and took out handcuffs to show the children. Later, she mused what the world would be like if we woke up and the police were all dead. Another parent talked to me recently about being uncomfortable with their child playing with police-themed toys, but also not wanting to single their child out when all their friends play with these toys.

It’s Christmas too, which means that Paw Patrol obsessed children want the police dog with the police cruiser toy, and Lego offers prison-themed sets, and Walmart has a big cage right in the store fundraising for the IWK, and the Grinch is in a prison cell in the Santa Claus parade. 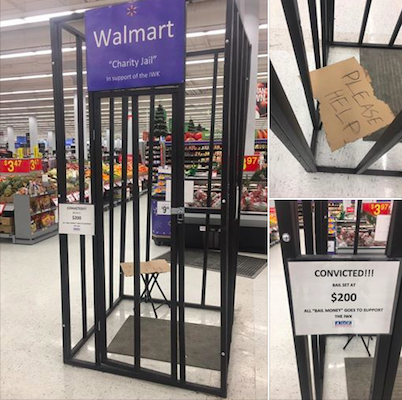 It’s a confusing time of year to be a Black kid!

So naturally, I asked parents to interrogate their Black children and ask them what they think about police. 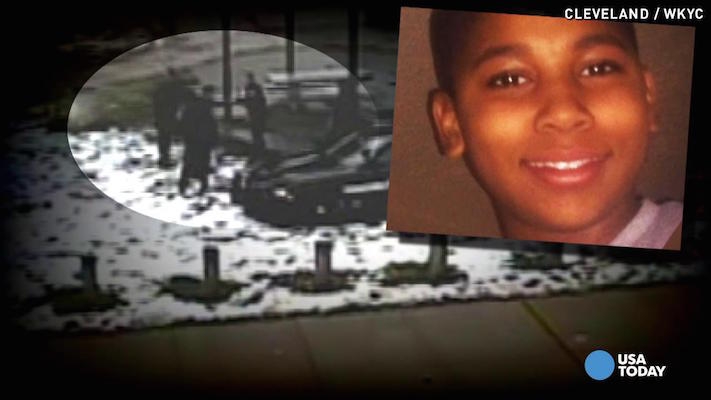 Here is what Black children said about the police. (The hardest part about writing this article was changing the names of the children and coming up with credible names.)

I want to be a police because when my family’s in trouble, they’ll have to call 911, and I’ll have to rescue them from someone.

Mom (to me): I’m hoping to re-channel this into her being a lawyer or an advocate.

Police suck. They’re mean. They don’t give you good food in jail.

Some police are nice, but some of them aren’t nice to people. One of them might have killed another cop on purpose.

Mom: What do you think of the police?

Aliyah: Obama should come back.

I asked Mommy, are some police bad or mean. She said, “Yes, but not all of them.” So I think they’re good. Sometimes they make the wrong decision.

I don’t like the police. White police go after Black people. And I don’t like how aggressive they can be. And I think they made a wrong choice with my brother.

They’re nice sometimes. They’re supposed to make sure people are safe and follow the rules.

I don’t trust the police. But I can outwit and beat them because I play Need for Speed.

Dad: If you speed in a car as a Black man, the consequences would not be good.

The police take the bad guys.

Mom: Are the police always the good guys?

What if the police made a rule to kill all the Black people? Because look! (pointing to skin.)

Deanna: They make me feel safe.

Mom (to me): Her coach is a police officer. She hasn’t experienced yet what has happened to members of her family.

Dad: What do you think of the police?

Teyana: Don’t talk to the police.

Dad: Yes, but what do you think about them?

Teyana: DON’T TALK TO THE POLICE.

Mom: What’s your opinion of the police?