You are here: Home / Featured / What about the financial side of Shambhala? 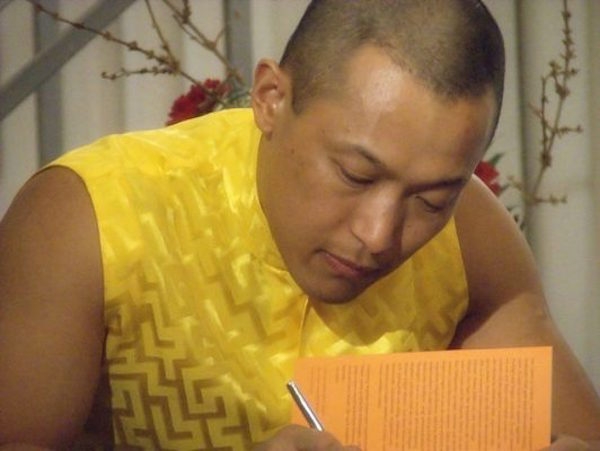 In a letter published Friday, the entire Kalapa Council, the highest leadership body in the Shambhala Buddhist community, resigned their positions. The letter reads:

In the interest of beginning a healing process for our community, the Kalapa Councillors will step down from our posts.

In this time of groundlessness, there is a wish for more clarity and answers, but the truth is that much is unknown. We recognize that parts of our system are broken, and need to dissolve in order to make room for real change.

It is our desire to exit responsibly. There will be a phased departure so that there is a board in place to uphold the legal and financial responsibilities of the organization. Advisors in transitioning leadership groups are assisting Shambhala in planning how to structure and communicate this progression. We are also reading and listening to all of the feedback that you are sharing.  We will share more details soon as we integrate advice and learn more.

Additionally, we want to formally announce several developments that have been confirmed in the last few days.

We will offer more details on both of these processes very soon. We are committed to communicating regularly and transparently with the community as new information or updates develop.

Despite this groundless situation, we believe that this community has a path forward from which Shambhala can emerge as a healthier, more supportive, and more inclusive sangha.

With the exception of Reichner and Schönherr, the signees are also directors of the Shambhala Canada Society, the registered society that runs Shambhala affairs in Canada. The letter does not say if the signees also resigned from the Society.

Josh Silberstein uses a Boulder, Colorado address. Jane Arthur, who is described in corporate papers as the “Minister of Shambhala Governance,” uses a Danville, Vermont address. Mitchell Levy is from Providence, Rhode Island. Adam Lobel is from Pittsburgh. The other signees are in Halifax. The best known is probably Wendy Friedman, owner of Biscuit General Store.

“Meanwhile, Naropa University in Boulder, Colorado, has announced that its board of directors has asked Sakyong Mipham to step down from his positions as Naropa Lineage Holder and non-voting board member, and that he has submitted his resignations,” reports the Buddhist publication The Lion’s Roar:

The joint announcement by the university’s board chair and president states, “We have reviewed the accounts presented by several women who, at the time of the encounters, were members of Shambhala International, relating abuse that occurred as recently as 2011. We find these stories credible and believable.”

When I look at the allegations against Sakyong Mipham I see abuses of power that are couched in a culture that cultivated and excused it. And I suspect that abuse of power is probably not limited to sexual abuse. I’m particularly interested in the financial side of Shambhala.

The income flow of the Shambhala community was explained in this chart, published by Barbara Blouin in the renegade Radio Free Shambhala in 2009: 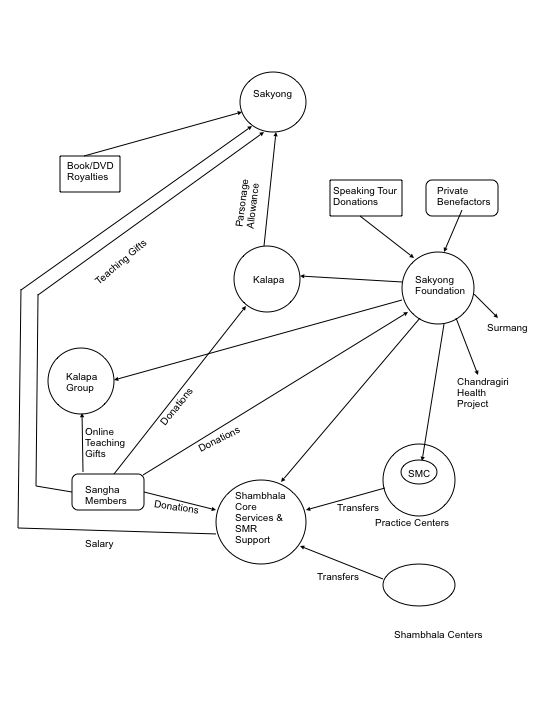 Parallel to that complex money flow is the Skayong Ladrang Canada, which has recently changed its name to the Skayong Potrang Canada. The directors of the Landrang (and now the Potrang) are Jeff Rosen, Joshua Silberstein, Tseyang Mukpo, Mipham Mukpo, and Landon Mallery. With the exception of Siberstein, all are Halifax-area residents.

In practice, I’m told by people with knowledge of the organization, the Landrang/Potrang is funded by gifts from the Shambhala community, and the funds are entirely unaccounted for.

Many people are now trying to untangle the financial relationships of the various Shambhala organizations with Sakyong Mipham. As well, there’s an attempt to better understand who owns what property — some of the Colorado property appears to be owned by Sakyong Mipham outright, and I am searching property records in Nova Scotia.

You’ll see from the chart above that some of the revenue for the central Shambhala organization comes from the many Shambhala Centers around the world, and particularly in the United States. At least one of those centers is now in open revolt; the San Diego Shambhala Center announced last week:

– On Sunday, July 1, the following announcement was made and posted at the center: “Effective immediately, all donations made to the San Diego Shambhala Meditation Center will remain at the local center. Transfers of monetary support to Shambhala International are suspended until further notice. Donations made to the San Diego Center go towards our operating expenses of rent, utilities, Internet access, and insurance.”

– As of Sunday, July 1, at the request of members, the opening chants at public sitting will not contain the Supplication to the Shambhala Lineage or the Homage.

– On Saturday, July 7 we will host a community meeting at the main Center with Shastri Ruth Wallen and Shastri Marcy Fink at 7:30 p.m. More details will be available in the weekly announcements and the website, sandiego.shambhala.org

– The Encinitas Wednesday book discussion will replace the current selection by Sakyong Mipham with “The Road Home,” by Ethan Nichtern.

– Printed copies of both Project Sunshine Reports as well as the most relevant email communications are available at the center for anyone who wants to read them there.

– There has been a request to remove the photos of the Sakyong and possibly also of Chogyam Trungpa from the main meditation hall and the community room. We are continuing to receive community feedback on this. Please let us know if you have a comment or opinion to share.

Of particular interest to me is whether the various Shambhala organizations have been violating tax laws. The Ladrang, for example, says on its provincial registry that it is a “church,” and yet the money raised appears to benefit only one person —  Sakyong Mipham, and I suppose his family. And the Shambhala Canada Society was previously registered as the Vajradhatu Buddhist Church; I don’t know why the name was changed. It appears that licensing or other fees collected from the Shambhala centers are run through Shambhala International, but I don’t know if that income is declared as business income or of a charitable nature. 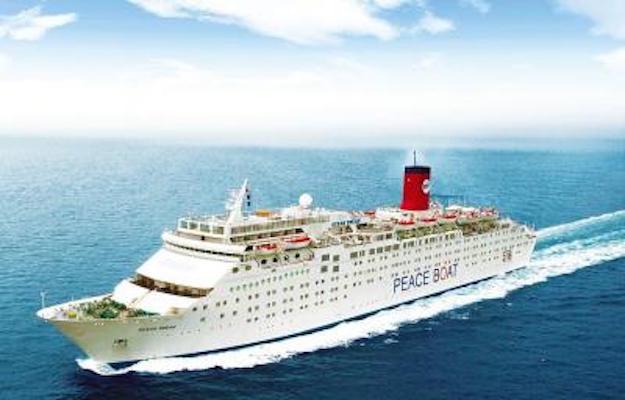 Peace Boat’s first voyage was organized in 1983 by a group of Japanese university students as a creative response to government censorship regarding Japan’s past military aggression in the Asia-Pacific. They chartered a ship to visit neighboring countries with the aim of learning first-hand about the war from those who experienced it and initiating people-to-people exchange.

Since then, The Peace Boat has become a sort of ambassador for peace, and it is now on its 98th “Global Voyage for Peace,” an around-the-world cruise that left Yokohama, Japan on May 8 and will return on August 22:

The Voyage will be host to the 2018 “Global Voyage for a Nuclear-Free World: Peace Boat Hibakusha Project”, in which a delegation of Hibakusha (survivors of the atomic bombings of Hiroshima and Nagasaki) travel onboard Peace Boat to give personal testimony and call for the abolition of nuclear weapons.

Passengers on The Peace Boat are generally retired people from Japan, and Japanese is the ship language, but the organization is making an effort to broaden its reach. Guest speakers “deliver lectures and workshops on topics such as global and peace related issues, journalism, the environment, art, economics, NGOs, volunteerism and much more.”

This is a good time to renew the effort to declare Halifax Harbour a nuclear-free zone and ban any ships that may be carrying nuclear weapons from calling here.

At approximately 9:50 a.m. [Monday] police responded to a report of a body in the water below the McKay Bridge in the area of Africville Road.

A man’s body was recovered from the water with the assistance of Halifax Regional Fire and Emergency, and turned over to the Medical Examiner Service.

Due to the circumstances, the investigation has been turned over to the Department of Labour to determine if this resulted from a work place incident.

At this time, there are no further details available.

The city this morning issued a Request for Proposals (RFP) from vendors who could provide the technology needed for the long-promised upgrade in parking meter technology.

The RFP lists three scenarios for determining the costs to the city of the various technologies, and notes that “the quantities and costs provided are for evaluation purposes only and are in no way intended to reflect actual adoption or target state transaction volumes.” Still, the scenarios give a sense for the scale of the proposed operation and, to a degree, what our future parking lives will look like: 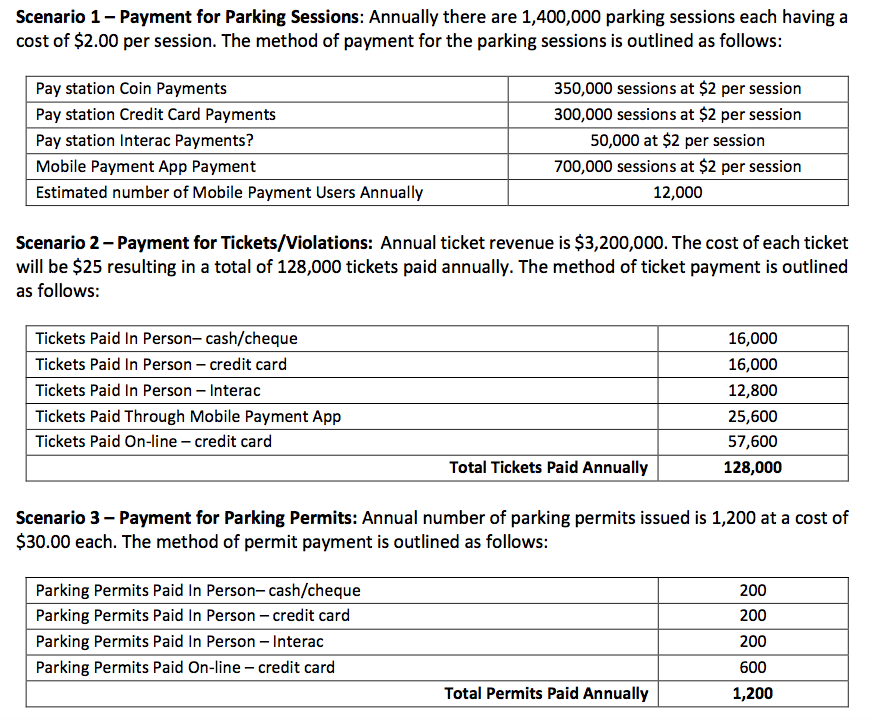 5. The Apocalypse has been cancelled

Now what am I going to do with all these storm chips? 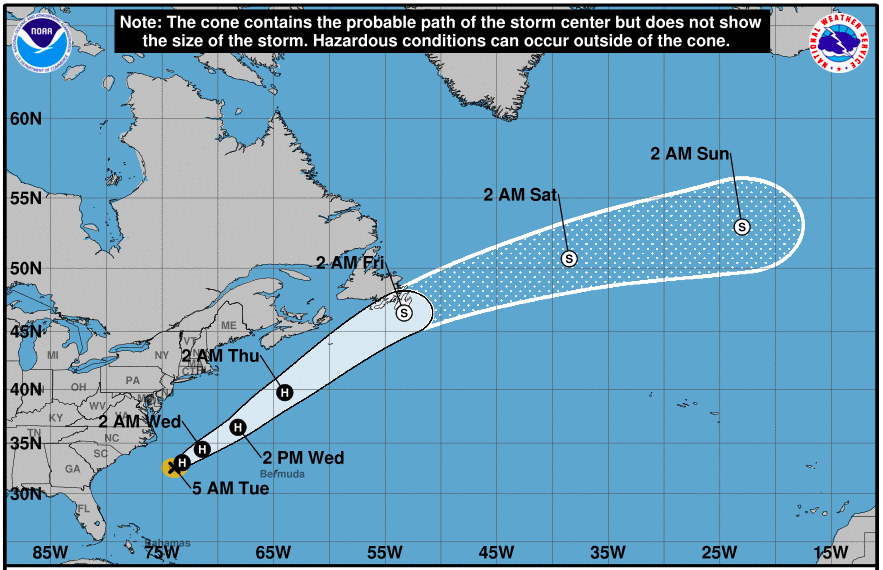 Two downtown water mains have burst in recent days — the first at Hollis and Sackville Streets, the second at Pizza Corner.

Could just be a coincidence, but I’ll just note that there’s a gigantic new development in the ‘hood that may be overwhelming the water system. 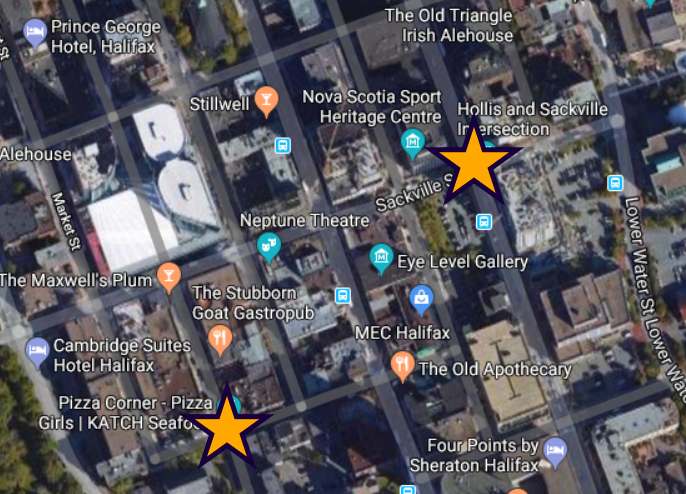 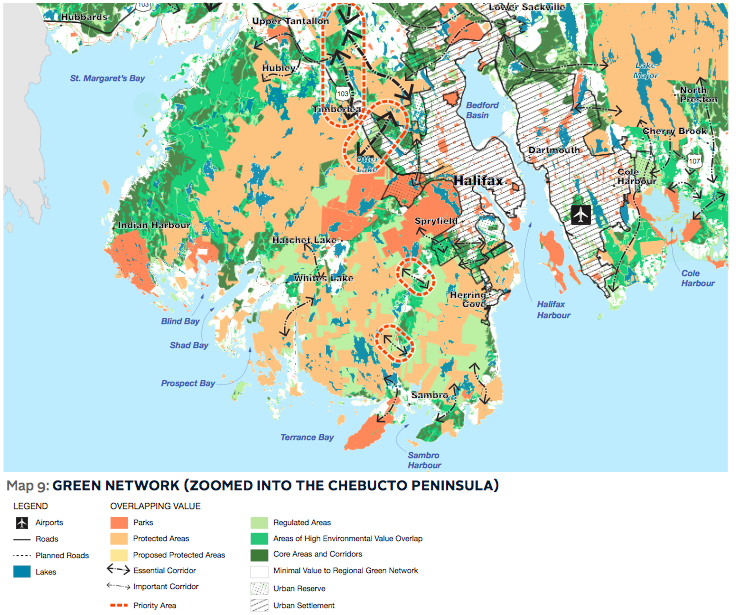 I don’t have a copy editor this morning; please be kind.