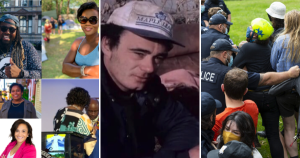 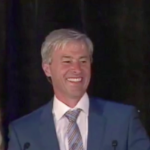 Stephen Kimber looked back at the good, the bad, and the random from the provincial election, including premier-designate Tim Houston’s majority and his party’s promises, Liberal leader Iain Rankin’s future, and the diversity of candidates. 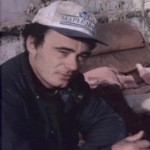 1. Morning File: Stories from The Street

Philip Moscovitch told us about an National Film Board documentary called The Street that reminded him that “telling stories so ‘the wider community’ becomes ‘more comfortable around homeless people’ is not a substitute for housing policy.” He also shared a story about how international students have increasingly become a cash cow for Canadian universities. 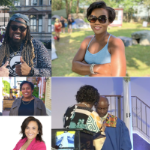 Matthew Byard once again brought us his weekly Black News File, which included stories on African United Baptist Association of Nova Scotia (AUBA) and its annual gathering and a virtual panel discussion hosted by the Afrocentric Learning Institute where panelists discussed defining reparations in a Canadian Context. 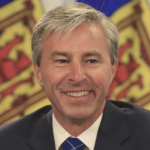 3. Premier-designate Tim Houston announces Nova Scotia’s Back-to-School plan, and the lifting of most Public Health restrictions as of Sept. 15

Monday was the first COVID briefing in some weeks. And it was the first briefing to include premier-designate Tim Houston. Houston and chief medical officer Dr. Robert Strang talked about the back-to-school plan. Zane Woodford and Tim Bousquet had all the details. 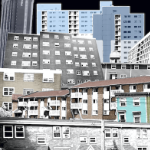 Tim Bousquet introduced our latest investigative series called Priced Out: Addressing the Housing Crisis. Our reporters will be covering stories in this series and learning from our readers in community sessions. Bousquet shared a look on what the series will cover. 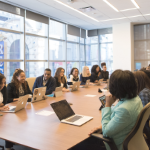 2. Morning File: We are more than our jobs

Suzanne Rent interviewed a local banker who talked about how his life and career changed after he had a breakdown early in the pandemic. And she shared a job posting from Mahone Bay that shows how local businesses are struggling to find workers. 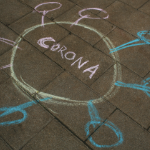 Tim Bousquet reported on the COVID numbers for Tuesday, including new cases, vaccinations, with all the usual charts. The active case count continues to climb, but fortunately no one was reported in hospital this day. 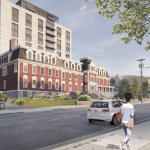 Zane Woodford reports on Halifax Regional Council’s approval of two new developments — one on Gottingen Street and the other replacing the McDonald’s on Quinpool Road. The Gottingen Street development will have four affordable units (we might need some more, huh?).

2. Morning File: PRICED OUT, burned out, policed out: the deepening divide between the have-nots and the have-somes

Tim Bousquet wrote about his thoughts on the similarities between climate disaster refugees in Chico and the housing crisis in Halifax and what the growing division between the have-nots and the have-somes might mean for the city’s most vulnerable people. 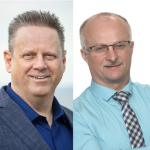 It was one of the most talked about races in the provincial election. Three men named John — well, one named John John  — ran in the Glace Bay-Dominion. PC candidate John White won the riding by 33, beating NDP candidate John Morgan. Now Morgan has filed for a recount. A John will win either way. 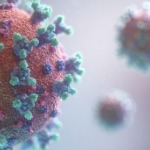 4. A man in Nova Scotia has died from COVID-19; 7 new cases announced

A man in his 60s in the Western Zone died from the virus; he was the 94th Nova Scotia to die from the virus. Tim Bousquet reported on that, plus the new case count. 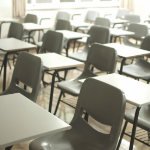 1. Morning File: Back to school, back to normal. Here’s hoping

Ethan Lycan-Lang took a look at the back-to-school plan and shared thoughts on what kids might have missed — or didn’t miss — during the pandemic days. Lycan-Lang also found a pamphlet from Veteran Affairs that tells the stories of life for students during wartime. 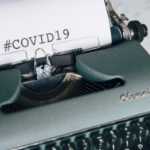 Just one new case of COVID-19 on Thursday. We seem to hover around that COVID zero. 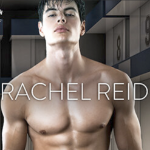 3. The Tideline, with Tara Thorne

Tara Thorne interviewed her former colleague Rachel Reid about her latest book Role Model, which is the the fifth book in her gay hockey player anthology.  It’s probably the closest we’ll get to sports reporting. 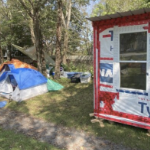 Zane Woodford reported on the continuing evictions of homeless people living in tents. As Woodford learned, the latest evictions happened on Wednesday night with Halifax Regional Police removing three men from their shelters. 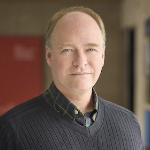 Jennifer Henderson took a look at Scott McCrea and his family’s contributions to the PC Party in 2020. Why is this news? Well, McCrea is leading premier-designate Tim Houston’s transition team. And Tim Bousquet had stories on Atlantic Gold and COVID comorbidities. 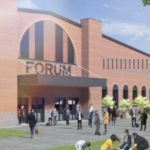 The Halifax Forum is a heritage property that has fallen into disrepair. Now, city staff are recommending that Halifax Regional Council sell off part of the Forum property to pay for a pricey redevelopment plan, a decision the city’s CAO previously said would be “unwise.” Zane Woodford had the news on it all. 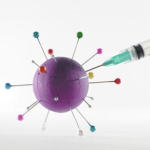 The last COVID update for the week. Nine new cases, plus all the weekly vaccination data. Tim Bousquet had the update.