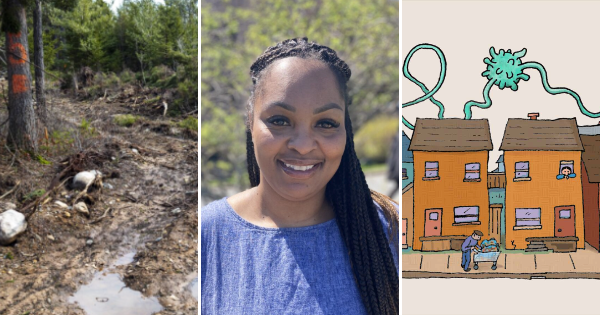 1. The Bar Society’s governing council — ‘We’re supposed to be lawyers?’

The saga at the Nova Scotia Barristers’ Society seems to have been going on forever. This week, Stephen Kimber dug into the latest. Here’s what he had to say about it: “For me, the most intriguing aspect of covering this saga has been the surprising-to-me backdoor responses I’ve received from some lawyers, including senior members of the profession, who believe the society has irretrievably lost its way.” 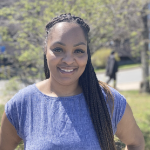 Matthew Byard reported on a mentorship program for Black high school students that gives them the chance to work with the provincial government each summer. Byard spoke with Alissa Provo, who is in her second summer in the program, as well as Jessica Quillan, who is the program lead and one of its mentors. As Byard learned, the program came about in October 2020 in the wake of the Black Lives Matter movement. 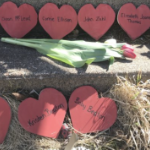 3. Tech issues bedevilled the RCMP response to the mass murders of 2020

Tim Bousquet wrote about the latest “foundational document” released by the Mass Casualty Commission (MCC), titled “RCMP Emergency Response Team.” That document details the technological missteps and failures during the mass murder spree of April 18/19, 2020. “Most alarming is that the RCMP’s “encrypted” radio communications were twice ‘patched in’ to unencrypted radio channels,” Bousquet wrote. 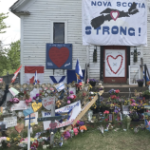 On the weekend, Tim Bousquet was reviewing the latest documents from the Mass Casualty Commission when he heard the news about the shooting in Buffalo, NY. That got him thinking about the meaning of these mass murders. “I think it’s important to tell these stories, to document it, to lay out what mathematicians would call an undetermined storyboard — there are more unknowns than there are solutions,” Bousquet wrote. 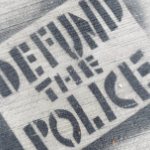 It’s been four months since El Jones’ Subcommittee to Define Defunding the Police tabled its report with the Halifax Board of Police Commissioners. But as Zane Woodford reported this week, the board has yet to move on the recommendations. On Monday, the board held its latest meeting and the terms of reference for the subcommittee are on the way. Woodford told us what else happened at the meeting. 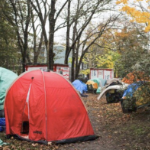 In his first Morning File of the week, Ethan Lycan-Lang looked at the lessons Halifax should learn from how Toronto deals with people living in city parks. And he wrote a bit on the Fossmobile, one of the first electric vehicles, and wondered why its inventor didn’t stick with it. 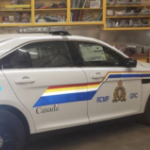 2. RCMP Chief Supt. Chris Leather is being investigated concerning decision to not alert the public about the mass murderer’s fake police car

Jennifer Henderson reported on a document released by the Mass Casualty Commission that included details on why it took so long for the RCMP to warn the public about the killer’s fake police car. As Henderson wrote, there’s a passage in that document that says the “investigation is ongoing into the role of Chief Supt. Chris Leather, as H-Division Criminal Operations officer, in relation to the release of information about the replica police cruiser.” 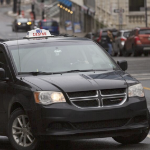 Taxi fares increased for the first time in 10 years. As Zane Woodford reported, Halifax regional council adjusted the fares taxi drivers are permitted to charge by 16.1%. Dave Buffett, president of the Halifax Taxi Drivers Association, said the increase was still affordable. This will allow longer run trips to remain somewhat competitive, while ensuring the unpaid work that is a component of every fare is recouped to the extent possible,” Buffett said. 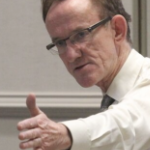 Zane Woodford had a packed round-up from Halifax regional council’s meeting on Tuesday. The round-up included details on council’s vote to defer a decision to cut Rankin’s salary as the part-time executive director of the Otter Lake Community Monitoring Committee (CMC), as well as details on a development study next to Blue Mountain-Birch Cove Lakes, a new deputy traffic authority, and a rock in Spryfield that got heritage designation. 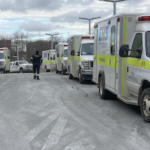 Yvette d’Entremont reported on the discussions at the legislature’s Standing Committee on Health. That meeting focused on paramedics and the need for better wages. “Our paramedics are struggling and it’s only getting worse. How much longer are we going to leave our pre-hospital care system to crumble? The time for action is now,” International Union of Operating Engineers (IUOE) Local 727’s business manager Kevin MacMullin told the committee. 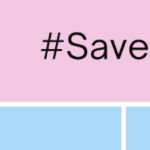 Suzanne Rent looked at research on Pastel QAnon, a term coined by Concordia researcher Marc-André Argentino, who looked at how extremist groups use feminine aesthetics on social media to recruit women. Also, residents on a stretch of Robie Street finally get traffic calming measures. And a bit on why workers at Build-A-Bear want grief training. 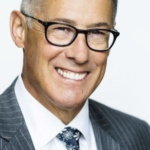 The city’s highest paid employee will retire at the end of the year. Zane Woodford looked back at the career of HRM CAO Jacques Dubé, who announced on Wednesday he’s leaving. You may recall Dubé was crowned the Halifax Examiner’s Bullshitter of the Day back in November 2016. 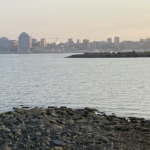 Zane Woodford reported on an application from 4197847 Nova Scotia Ltd., owned by Bruce Wood, who applied in March to fill its 2.7-hectare water lot on Dartmouth Cove with rock from excavation projects. The federal government is seeking feedback from the public on the proposal, but as Woodford learned the local MP and councillor aren’t happy about the proposal. 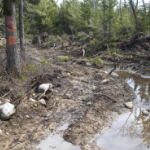 Zane Woodford had the latest on two of the “special planning areas” in Dartmouth. As he learned, Clayton Developments has applied to “enable early tree removal and earthworks” at the Port Wallace and Eisner Cove lands. That has area residents concerned not only about the local environment, but about the lack of consultation on the whole process.

Matthew Byard had this follow-up story in which he spoke with Vince Williams, one of nine participants in a new CFL Officiating Academy. Williams, who played football at the high school, university, and semi-pro levels, told Byard about what he learned at the academy, which started on May 13. Williams, who also works as an African Nova Scotian student support worker, told Byard he hoped his time in the academy would inspire Black youth. 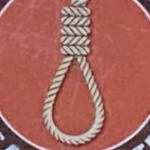 Matthew Byard had this report about Mark Andrew Kozlowski of Dartmouth, who is facing criminal charges of wilful promotion of hatred. The charges are in connection to an incident from September 2020. At that time, Angela Bowden, who is Black, was visiting friends in Greenfield, when she noticed a sign on a cabin. That sign said “Redneck Hangout” and had an image of a noose. 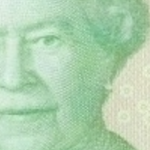 As Prince Charles and Camilla toured through Canada, Lycan-Lang wrote about the ways in which the monarchy can play a role in reconciliation. He also wrote about men who don’t like fiction — a novel idea, right? And he looked at the response from the P.A.D.S. Community Network after a woman was evicted from the Dartmouth Common where she had set up a tent. 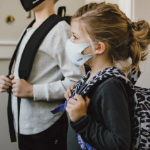 The Department of Education and Early Childhood Development announced the mask requirement in schools would end on Tuesday, May 24. Yvette d’Entremont spoke with Paul Wozney, president of the Nova Scotia Teachers Union, who said he was concerned teachers would take the blunt of the arguments over the lifting of the mandate. “I think we’re in for some tough, tough days of argument with people that want to do one thing or the other,” Wozney said. 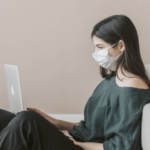 Yvette d’Entremont spoke with Dr. Catherine Hankins, co-chair of the COVID-19 Immunity Task Force, about a national study that would provide a better look at immunity to the virus across the country. Nova Scotians can take part in the study, too. Right now, thousands of blood test kits and surveys are being mailed to households across the province. ““We need to get a good feeling for how many Canadians actually got COVID,” Hankins told d’Entremont. 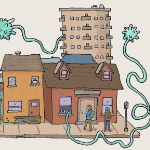 Twenty-four people died from COVID-19 in Nova Scotia last week (May 10-16). As Tim Bousquet reported, that number ties for the highest weekly death toll with the week ending April 25. Bousquet has more of the latest data on COVID. Also, Joan Baxter had the latest on Atlantic Gold and its proposal for modifications at the Touquoy open pit gold mine in Moose River. And Jennifer Henderson had details from cabinet where the discussions included gas prices and solar power. 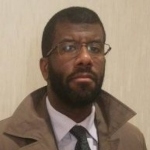 As Stephen Kimber wrote in his column this week, his fascination with the drama at the Nova Scotia Barristers’ Society started with the case of Lyle Howe, an African Nova Scotia, and now former lawyer, involved in the society’s  “longest, most expensive” professional misconduct case. Kimber wrote a two-part series on Howe back in 2017 where he asked who is Lyle Howe and why are so many people saying such nasty things about him. In part 1 of that series, Kimber learned about Howe’s background growing up in the north-end, his time in high school, and later at Dalhousie law school. In part 2, Kimber explores Howe’s time as a young lawyer. Read part 1 here and part 2 here.