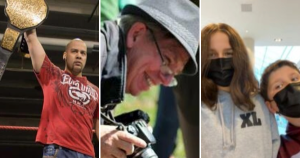 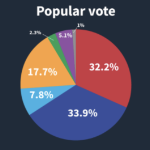 1. Canada voted, but your vote may not count ⁠— again

The last federal election was a missed opportunity to fix our electoral system. You remember the promises from 2015, right? Stephen Kimber looked at two simulations created by the experts at Fair Vote Canada and what results they could have produced. 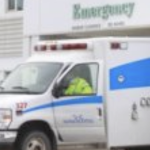 1. Code critical: patients waiting hours to be transferred from ambulances to emergency departments

Jennifer Henderson looked at the ambulance offload wait times from Nova Scotia Health and learned patients in every health zone are waiting hours for ambulances. Henderson also wrote about a pilot project that would have vans transport patients who aren’t critically ill. 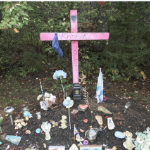 2. “An apology would be nice and I would like to know what happened”: people suffering from the Nova Scotia mass murders speak to commission

Henderson had a busy weekend. She also reported on the first public open house hosted by the staff with the Mass Casualty Commission. Family members who attended, like Victoria Dickie, Joey Webber’s aunt, said there “will be no rest until we get some answers.” 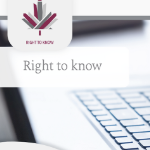 This week was Right to Know Week across the country and Joan Baxter wanted you to know about an Access to Information (ATIP) request she filed about Pieridae Energy’s big money ask for its LNG plant in Goldboro. What did Baxter discover through that ATIP? Turns out, not much. 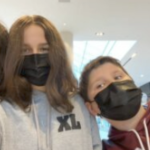 4. Morning File: Lessons in acceptance and inclusivity from Zack’s crew

Suzanne Rent talked with Leona Burkey, mom to nine-year-old Zack who is autistic. Every September, Burkey gives a talk at Zack’s school about autism. Burkey told Rent that the students’ support of Zack gives her hope. 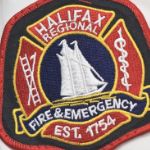 5. One person dead after ‘heavy fire’ at an outdoor structure in Bayers Lake

Zane Woodford reported on a structure fire in a wooded area near Susie Lake Crescent where police found a body. The death isn’t considered suspicious. 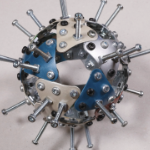 The first COVID update for the week included the news about another death. A man in his 80s who lived in Nova Scotia Health’s Central Zone has died from COVID-19. He is the 96th Nova Scotian to die from the disease. Tim Bousquet had the full update. 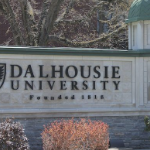 Hundreds of students partied in the streets of south end Halifax recently and a lot of people weren’t very happy about it. But Tim Bousquet broke down the issues around the party and wrote “there are two different sets of issues here: 1) the effect of the partying on the neighbourhood, and 2) the COVID risk of the parties. Let’s not conflate the two: the effect on the neighbourhood would be there without COVID.” 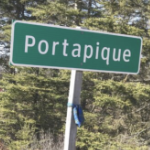 The common-law spouse of the man who killed 22 people in April 2020 filed a claim in the Supreme Court of Nova Scotia, asking the court to declare that she is entitled to “a share of the proceeds” of the killer’s estate. Tim Bousquet reported on the details of the claim. 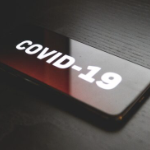 3. Another man in Nova Scotia has died from COVID-10; 32 new cases announced on Tuesday, September 28

A man in his 70s who lived in Nova Scotia Health’s Northern Zone was the 97th Nova Scotian to die from COVID-19. Tim Bousquet reported on that and the details of the new cases. 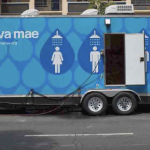 A mobile shower pilot program started on Friday and will run for the next nine weeks. That program got the approval from Halifax council on Tuesday. Zane Woodford learned all about it, including the possibility of permanent options. 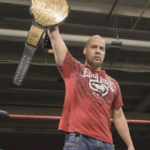 5. The Real Maritime King of the ring

Matthew Byard wrote this excellent and detailed profile about pro wrestler JP Simms, who dreamed of finding success in the ring from the time he was eight years old. You don’t have to be a wrestling fan to enjoy this story. 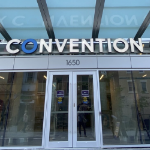 Zane Woodford had his “Woodford Report” on what happened at Halifax Regional Council’s meeting this week. News included that the Halifax Convention Centre would lose $8.4 million this year, and a park in the city would be named after the charity arm of Canadian Tire. 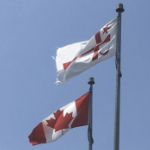 Thursday was the first National Day for Truth and Reconciliation and Ethan Lycan-Lang looked at what the new traditions might be for the day. 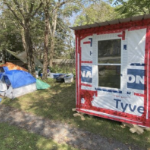 2. City setting up trailers in Halifax and Dartmouth for people currently living in parks

Zane Woodford reported that the city will house 73 people in 24 “modular units” to be set up in undisclosed locations in Halifax and Dartmouth. Mayor Mike Savage said “there’s no perfect solution to homelessness” but told reporters these shelters with a bed and a roof over their heads is “what everybody deserves.” 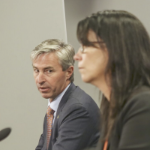 We were all waiting for Phase 5, but as Tim Bousquet reported, we’re heading into a modified version of that phase, kicking in Monday with vaccine mandates for specific sectors. You can now download your proof of vaccination. Bousquet had all the details here. 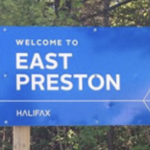 Matthew Byard had his weekly Black News File with stories on a Liberal MLA being appointed as one of two deputy Speakers for the Nova Scotia Legislature, and a study on how the East Preston Empowerment Academy (EPEA) directly contributed to the Nova Scotia economy. 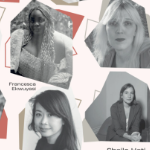 1. The Tideline, with Tara Thorne 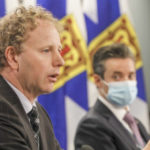 Jennifer Henderson got an update on the provincial budget and learned the deficit will be smaller than expected, even with more pandemic-related spending. The finance department officials expect it will be 2022 before the economy returns to where it was before the pandemic. That sounded like good news given we’re still in the fourth wave. 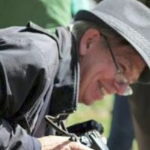 Robert Devet, publisher of the Nova Scotia Advocate, suddenly died earlier this week. Philip Moscovitch paid tribute to Devet, who through his online publication gave a voice to marginalized Nova Scotians whose voices are often ignored elsewhere. His death is a huge loss for the community. 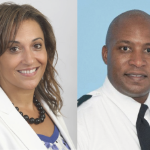 Zane Woodford had a follow-up on his story about that email Insp. Jeremie Landry, in his capacity as acting chief officer of Halifax-district RCMP, sent to some Halifax councillors about a traffic stop involving HRP Supt. Dean Simmonds and his wife Angela Simmonds, current MLA for Preston. 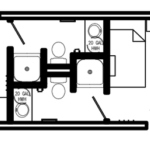 In Woodford’s second story on Friday, he got more details on those modular units the city is providing for people living in parks. One unit will go in Dartmouth and another in Halifax, although there are no details on date or exact locations just yet.