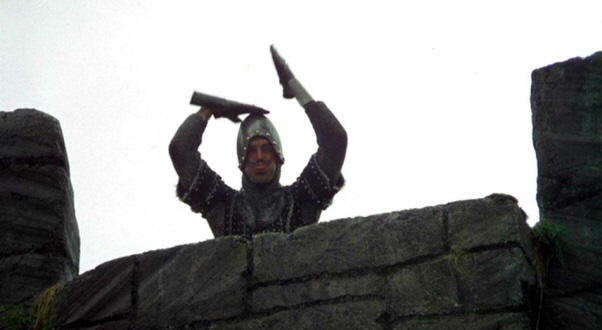 The very first bill of the new legislature is aimed at unions, as unions rally in opposition. The government wants to restrict the number of bargaining units to four unions representing nurses, saying that the large number of bargaining units (over 50) is cumbersome and leads to each one-upping the previous agreement, so to higher costs. But there’s nothing unusual about Nova Scotia’s number of bargaining units. For example, Ontario and Manitoba (the first two provinces I checked) each have a different union contract with nurses at each workplace, for the obvious reason that conditions and management are different at each facility.

It’s impossible to know where this is going. Bill 1 will take away the right to strike until the consolidation of the health authorities is complete in the spring, at which time supposedly the new system will run smoothly. But it’s unlikely the unions will go down without a fight—at the very least there will be legal action, and the government is hurrying the legislation along in fears of a wildcat strike. It’s going to be a long winter.

The Chronicle Herald has obtained the application to obtain a search warrant related to the raid of Farm Assists. The document says the police used the word of informants to justify the search, but none of the informants would agree to testify in court. It’s difficult to see how the crown can get convictions with no testimony, but let’s spend hundreds of thousands of dollars and put three people’s lives in limbo for two years before we drop the charges.

The Dal men’s rugby team has been suspended after two different allegations of hazing have been levelled against it. The university isn’t giving any specifics about the allegations, but CTV interviewed one student who said it involved forcing new team members to do shots with goldfish in them, and reporter Jason Baxter said there are rumours of “more serious” allegations which the station hasn’t yet reported.

4. War against moose and whales

A moose got caught up in a clothesline in Amherst, and was so badly injured it had to be put down, but things went horribly wrong. The CBC reports:

The first attempt to tranquillize the moose was unsuccessful and that caused the animal to charge at the Department of Natural Resources officers, tramping one of them.

“There was a point when the animal was quite agitated but the Amherst police were there to respond,” said George.

The police responded by shooting the moose and discharging a stun gun. When that didn’t work, an officer fired two more shots and that turned the animal away.

The moose took refuge in a yard nearby where the Department of Natural Resources team used another two tranquillizers successfully.

A dead whale has been spotted off Port Maitland Beach in Yarmouth County.

The Chronicle Herald takes a bold stand against collapsing decks.

We’ve all got to take pay cuts, work harder, and live more simply says Marilla Stephenson, who will today ask the Chronicle Herald to lower her salary and double her hours.

Yesterday, the Chronicle Herald raised its subscription rates but rather than get positive assent for the increase from its customers, the paper imposed it with a diabolical opt-out policy. This will not win the paper any friends, I wrote yesterday.

A big part of the neoliberal agenda in Britain and North America has been to repurpose universities, moving them away from broad-based affordable liberal education and making them subservient to the needs of corporate profit. In broad terms that means increasing tuition rates, slashing liberal arts funding, and propping up business schools. In the sciences, the Canadian government has drastically cut funding for “big sky” open-ended basic scientific research and for scientific work that serves a public service like monitoring Arctic conditions in the face of climate change or lake quality near the tar sands. Instead, government research funding is increasingly going strictly to applied research that brings short-term profit.

In North America, the repurposing of the universities has been given the euphemism “academic prioritization.” At the forefront of this “prioritization is Robert Dickeson, the former president of the University of Northern Colorado, where he “terminated the appointments of 47 faculty members, including 39 with continuous tenure.”

Readers will probably best be familiar with “program prioritization process” (PPP) as it was applied at the University of Saskatchewan last year via what was called TransformUS. The dean of the School of Public Health, Robert Buckingham, was fired after he criticized TransformUS. In the wake of enormous protest from the national academic community, Buckingham was reinstated, the university president was fired, and TransformUS was scuttled.

But as Maclean’s points out, Saskatchewan is not alone:

PPPs like TransformUS pit hundreds of university programs and services against each other in one mega-ranking that is supposed to show where it’s best to trim budgets. Many Canadian universities and colleges have begun their own versions recently and at least one other, the University of Guelph, has finished. At Guelph it was used to evaluate 492 offerings, including minors and master’s programs—plus everything from parking to the bookstore. For those keeping track, parking and athletic marketing came out on top, while the bookstore and geography came out on the bottom.

So trendy is PPP that the Ontario government last year approved implementation grants of $500,000 each for York University, Georgian College, Mohawk College, Sault College and Wilfrid Laurier University, plus smaller amounts for Nipissing University, Ryerson University and Brock University. Some goes to consultants. At York University, vice-president and provost Rhonda Lenton says that $148,296 of the $500,000 received for their academic and administrative program review was spent on consultants while much of the rest was spent on labour, including substitutes covering for the dozens of faculty and staff pulled away from teaching and other duties to fill out the forms.

And now prioritization has come to Saint Mary’s University, where it’s called the “Go Forward Task Force,” which will make recommendations outside the normal Faculty Senate consultation process, and where a consultant has been paid $40,000 to coordinate the effort.

There is a panel discussion on the looming threat of “program prioritization” tonight, sponsored by the Dal Faculty Union. Panelists are Craig Heron from York University, Len Findlay from the University of Saskatchewan, and Jacqueline Skiptunis from the Dalhousie Student Union. The event starts at 7pm at the Student Union Building, Room 303. I’ll be there and will report back tomorrow. 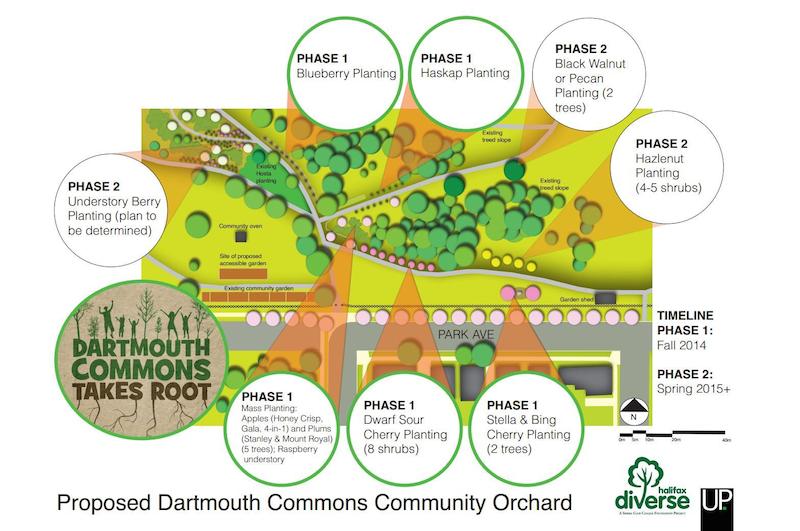 Here’s the plan designed by Stephen Cushing of Urban Perspectives Landscape Architecture to bring more edible plants to the Dartmouth Common (there are already blackberries at the top of the hill). Via Kate Watson.

GuardEx14 will continue on Tuesday in Mahone Bay then move to Halifax Harbour on Wednesday.