Click here to purchase a subscription to the Halifax Examiner.

Nova Scotia Mi’kmaq want to end the construction of the Alton Gas Salt Caves, saying they’re worried that it will affect their fishing in the area. They filed an appeal. In an attempt to get the Alton Salt Caves approved by the courts, Nova Scotia crown attorneys provided a legal brief the crown’s duty to consult only applied to “unconquered peoples.”

“That brief didn’t reflect who I am, doesn’t reflect the belief of my government, and I certainly will express that to them,” said Premier Stephen McNeil, to the Canadian Press.

Yesterday afternoon, Halifax Regional Police responded to a complaint of an assault on a 9-year-old boy in the area of Fairwinds Place, Bedford. Officers spoke to the boy, according to a press release: they say he “was walking in the area alone when he was approached by a man he didn’t know.” They spoke briefly before the man grabbed the boy’s arm.

“There was a brief struggle before the boy broke away and he ran home,” police say.  “The boy was uninjured, but was shaken by the incident.”

Police say the alleged perp is 6’2″ with an average build, dark complexion with straight black hair. He was wearing a black/grey baseball hat on backwards with a red, grey and black hoodie with high top red and yellow sneakers. People can call the police if they have information, at 902-490-5020.

3. Get ready for a fentanyl problem

Rebecca Dingwell, writing for The Coast, says Halifax needs to prepare for the drug to become more common in Atlantic Canada. The pharmaceutical-grade opioid is significantly stronger than heroin and is often added to heroin or cocaine by dealers to create a more intense high.

49 Nova Scotians have already died from opioid overdoses, including two from fentanyl, this year.

South of us, New England and other regions of the United States have also been hit hard by fentanyl overdoses and opioid addictions. In some states, Fentanyl has become a bigger problem than heroin. American health providers believe that sudden restrictions on prescription opioids (like Oxycontin) were part of the problem, driving people onto the more dangerous versions of the drugs.

Canadians have an opportunity to avoid making the same mistake: Canada’s federal health minister Jane Philpott is expected to release its new guidelines for prescribing opiates in January.

“We’ve got to make sure we do that carefully, that we don’t actually take people who have a current dependence on opioids and actually cut off their supply and drive them to the illicit market,” said Strang. 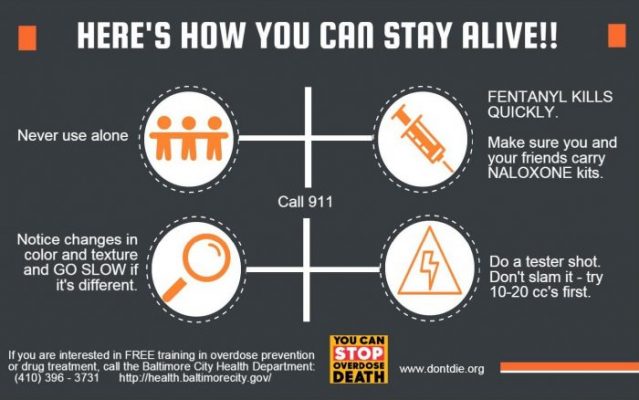 In a Kentville provincial court yesterday, a defence lawyer for Metropolitan Community Church minister Rev. Brent Hawkes argued that Hawkes should not be convicted of sexual assault. The argument wrapped up the trial after an allegation that Hawkes had performed oral sex decades ago with a teenager.

“This is a weird case and the evidence is weird,” said Clayton Ruby, Hawkes’ attorney.

The allegations centre around a goodbye get-together Hawkes had before he left the Maritimes for Toronto in the 1970s. Hawkes says they brought a jug of moonshine cider which he found undrinkable. The crown says he went on to give unwanted oral sex to one of the teens later that night.

Hawkes is a high-profile gay religious figure in Toronto and has a history of fighting for LGBT equality and other social issues. In the 1980s, he began a hunger strike to force an official inquiry over Toronto’s Bathhouse raids — widely referred to as “Canada’s Stonewall.” In 2011, after federal NDP leader Jack Layton died of cancer, Hawkes officiated the funeral.

Judge Alan Tufts is expected to give his decision on January 18.

1. Our bus system is bad and confusing

So says Christopher LeRue in this delightful personal essay, on the daily injustices of catching a bus at Mumford Terminal, for the Coast.

2. Apologetic letter of the day

From the Port Hawkesbury Reporter:

I am writing in response to an article published in the November 16 edition of The Reporter entitled “Guysborough Warden wants apology from Inverness MLA.”

On October 8, I asked a question during Question Period about municipal expenses in Guysborough (the purchase of a briefcase). I was told we had information that would tell a similar story to the Ombudsman’s audit of the former Richmond Council’s spending practices.

While I did see examples of municipal credit cards used for personal expenditure, those amounts are shown to have been paid back. There were expenditures for alcohol which also show to have been paid back (though I understand they are permitted in some cases under Guysborough policy). Ultimately, the information we had did not show the evidence it was supposed to contain. Citizens have had concerns, but any investigation is best left in the hands of the Department of Municipal Affairs and the provincial ombudsman.

I accept responsibility for asking the questions and I wish to apologize to CAO Barry Carroll, Warden Vernon Pitts and to all of the councillors and staff at the Municipality of the District of Guysborough. The question about the briefcase should not have been labeled an inappropriate expense, nor should the tone of the question have implied further wrongdoing. Making such accusations is certainly not the purpose for which I chose public service.

May this public apology restore any damage done to the reputations of those involved.

City Council (1pm, City Hall) — the new council is setting its “priorities” for the next four years. Tim wrote Monday that one of those priorities should be a living wage ordinance; alas, Tim can’t be there today, but he’ll be sure to raise hell if they don’t take action on the living wage issue.

User Content (5:35pm, Room 1011, Kenneth Rowe Management Building) — Louise Spiteri will speak on “In the Readers’ Own Words: How User Content in the Catalogue Can Enhance Readers’ Advisory Services.”

ESS Lecture Series (7pm, Ondaatje Auditorium, McCain Building) — “The Fall Report of the Commissioner of the Environment and Sustainable Development.”

“Since the September 11, 2001 terrorist attacks, public debates about Islam and the veil have become increasingly divisive. Veiled Figures explores how the clash of civilizations is perpetuated by the rhetoric of veiling and unveiling. Drawing on travel narratives, harem literature, and other stories, Heffernan argues that women’s bodies have been used to exacerbate the divide between religion and reason in the eighteenth century, the Islamic umma and the Western nation in the nineteenth, and Islamism and global capitalism in the contemporary period.” 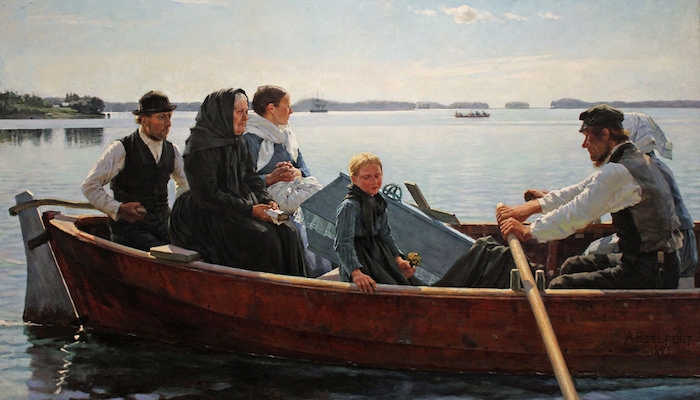 I realize that, while we generally push people to use iTunes to subscribe to the Halifax Examiner’s weekly podcast, there are a growing number of folks who either don’t use an iPhone to access podcasts or aren’t a fan of iTunes’s often unwieldy structure.

Here then, are alternate services that also carry Examineradio and allow you to subscribe and have each week’s episode automatically downloaded to your computer or mobile device:

Stitcher: the app of choice for podcast-listening Android and Blackberry users.

Podcasts.com: A clearing-house of podcasts from around the globe.

Google Play: Google’s attempt to wrest control away from iTunes.

Alternately, I suppose, I can always dub the episodes onto cassette and pop them in the post for you. Standard charges apply.