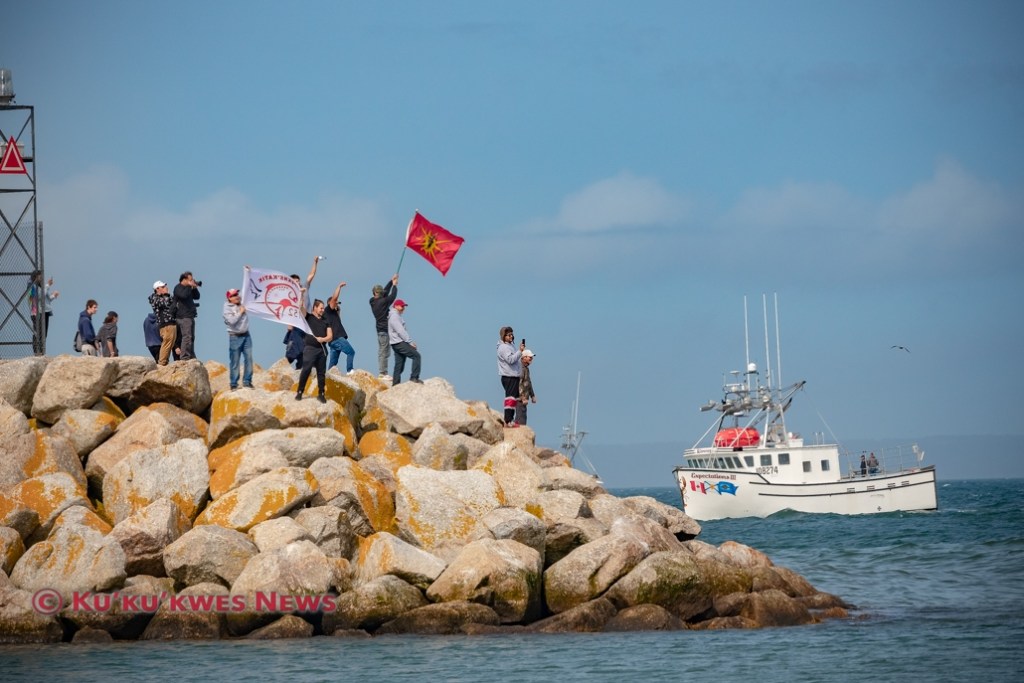 There is no excuse — period, full stop — for the violence and vandalism currently taking place in southwest Nova Scotia.

That said, the crisis there — and the tangled, troubled history behind it — is far more complex, nuanced and slippery than any simple hashtag-RACISM tweet can ever capture.

Yes, ingrained, historic racism plays an ugly part in this volatile mix. It was likely the spark on the gasoline of all the burning, looting, and destruction that followed last month’s launch of a new Indigenous “moderate livelihood” lobster fishery. But there is much more we need to understand before we can begin to render judgments and cast aspersions.

There’s no need for me to reconstruct that history or repeat those issues. My brilliant colleagues, Joan Baxter and Linda Pannozzo, have done it far better than I ever could in their exhaustively researched, comprehensive three-part investigative series for the Examiner, “Lobster Fishery at a Crossroads:”

I can do no better than to encourage you to read it.

If there is one theme in the series, however, which not only over-rides all the competing claims and narratives but also unites all the other key players, it is this: since the Supreme Court’s 1999 Marshall decision, successive federal governments have failed everyone  — Indigenous leaders, commercial fishermen, scientists, researchers, conservation groups, Canadians —at every turn in every way.

So, there is also no excuse — period, full stop — for the lack of leadership shown by federal Fisheries Minister Bernadette Jordan and Prime Minister Justin Trudeau.

Here’s another, related common theme from the Examiner’s series: “As of publication, DFO has not provided replies…” to almost any reasonable question.

Consider this note from Part 1:

In researching this piece, the Halifax Examiner contacted the DFO with numerous questions, but at the time of publication, had yet to receive answers. When these are received, they will be reported in Parts 2 and 3 of this series.

The Halifax Examiner requested an interview with a DFO biologist with knowledge of lobster biology and stocks, which was not granted. We also sent numerous questions to DFO on these and a range of related subjects and are still waiting for those answers. As soon as they are received, they will be reported.

The DFO said it was not able to provide the Halifax Examiner with the most recent data [regarding declines in lobster landings in St. Mary’s Bay] “due to the percentage of outstanding logs.”

We weren’t the only media outlets unable to pry responses from Ottawa. On October 14, The Chronicle Herald’s Aaron Beswick also noted in his story on the fisheries dispute the day after a violent confrontation at a lobster pound holding Indigenous catch:

Bernadette Jordan declined an interview request on Wednesday and did not respond to a list of questions sent by The Chronicle Herald. 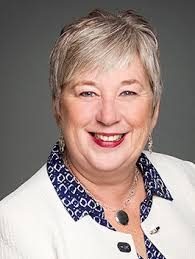 Instead of leading the government’s response to the crisis. Jordan has issued a series of contradictory, which-way-is-the-wind-blowing-now press releases, initially warning Indigenous fishers that “anyone fishing outside the activities authorized under a licence may be subject to enforcement action,” then reversing course two weeks later, claiming to be “working in partnership with First Nations to launch a fishery that members of their community can earn a moderate livelihood from.”

Worse, of course, is the reality — which also permeates every section of the Baxter-Pannozzo series — that Jordan and her department have consistently failed to communicate/negotiate with those most affected by her government’s decisions and lack of same.

Except perhaps — and this is also worth noting — when dealing with Clearwater, the fishery’s biggest corporate player, which has three lobbyists in Ottawa and has become the de facto pervasive powerbroker in the industry. Through it all, Clearwater has managed to serve its corporate self-interest.

That shouldn’t be ignored or glossed over either in our responses to what’s going on in southwest Nova Scotia.