You are here: Home / Featured / Tragedy in the Valley: woman dies while sleeping in car, man is brain-damaged

A woman is dead and a man is in hospital with severe brain damage after they slept in a car.

Nancy Mailman and Travis Tremblay were found in the car on Vault Road, near Kingston, N.S., early Thursday morning, Jan. 21. The couple’s dog also died in the car. 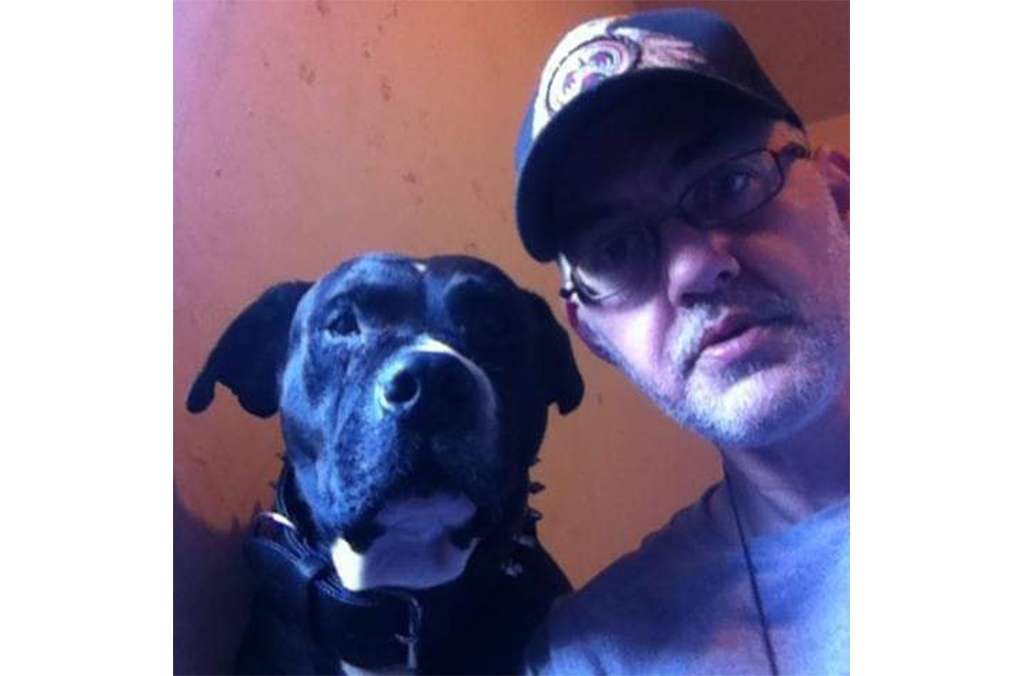 Chace Melvin, Tremblay’s son, said neighbours called concerned about the vehicle sitting there with the windows up and police came and broke the windows.

“They [pronounced] his girlfriend and dog deceased on scene,” Melvin said in a Facebook message Friday. 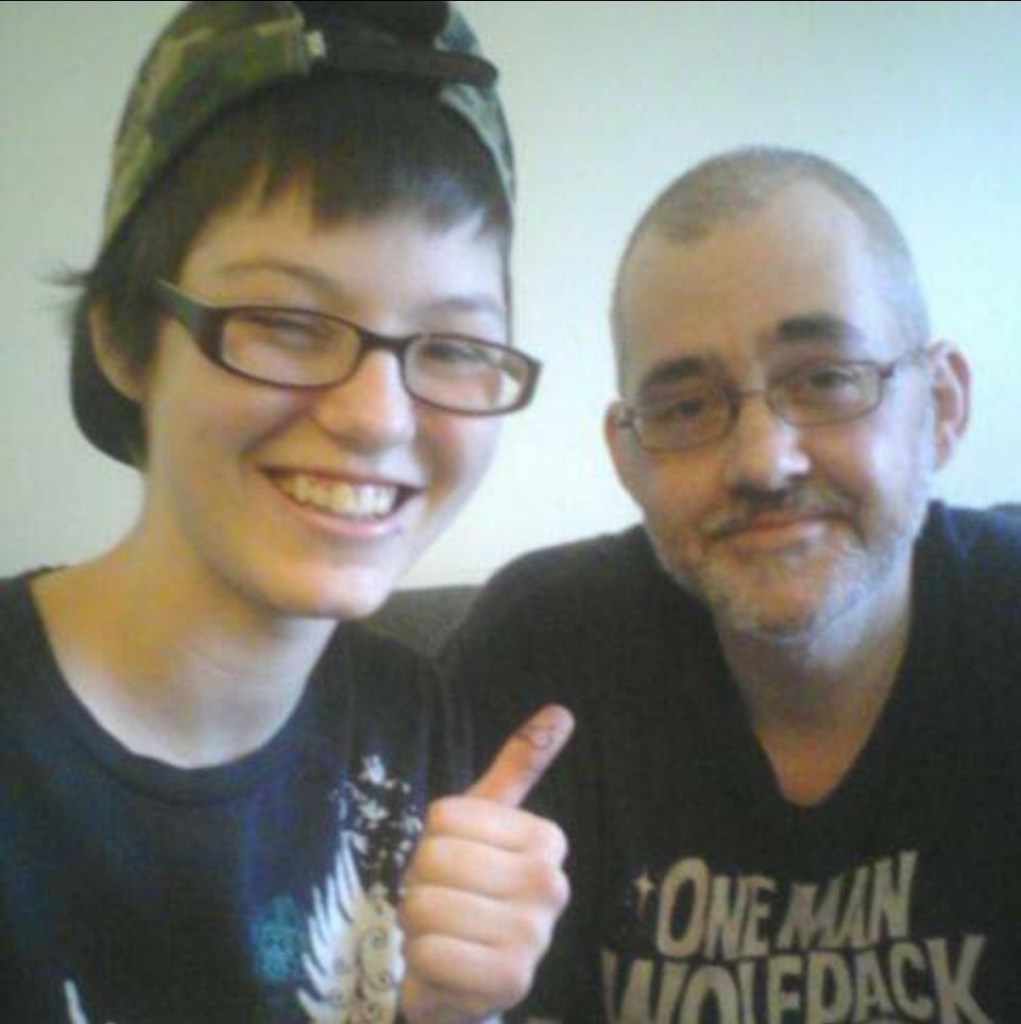 Melvin said police believed his father was overdosing and gave him naloxone. He’s been in hospital since. On Monday, another one of Tremblay’s children, Santannah Melvin, said he was still in hospital, breathing on his own, but left with severe brain damage.

The Examiner has not been able to verify the cause of Mailman’s death or Melvin’s injuries. The RCMP confirmed on Friday they “are investigating a non-suspicious sudden death in the Valley,” but provided no further details.

“Given the nature of the file it is not something that we would [be] doing a release on or providing any more information,” spokesperson Cpl. Mark Skinner wrote in an email to the Examiner.

Multiple people posted on Facebook about Mailman on Friday.

“A day ago unfortunately Nancy was homeless and was living in her car and her boyfriend and her dog all succumb to carbon monoxide poisoning,” wrote Kevin E Awalt.

Russ Sanche, the executive director of Portal Youth Outreach in Kentville, which works with youth at risk, hadn’t heard about the deaths but said homelessness is an issue in the Annapolis Valley.

Sanche said a recent point-in-time count found there were nearly 250 people across the Valley who were either “precariously housed, at risk of being homeless, or homeless.”

“That could include someone couch surfing or staying temporarily with friends, or rough living, like in a car,” Sanche said in an interview.