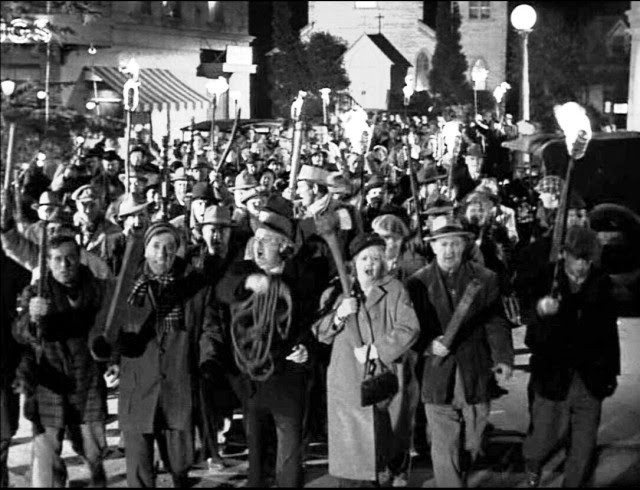 The Fountain family have given $3 million to the college, with the funds directed to the Granville Mall campus. Margaret Fountain, who sits on the board of the college, and her husband David Fountain have been making a series of very large charitable donations in recent years. Once upon a time, this was what the filthy rich did: sure, they had their big mansions and lived their grand lifestyles, but they threw money at good causes and, in return, the commoners didn’t arrive at their front doors with torches and pitchforks. Even that rapacious capitalist bastard Andrew Carnegie worried about his future reputation and so built a gazillion libraries, which actually made a difference in a lot of people’s lives. Anymore, however, the deal has been broken: the filthy rich are looting the planet, not giving a damn about their future reputations, their countries, their communities, or even their own progeny, who will surely face the wrath of an angry, vengeful public. So good on the Fountains for bucking the trend.

As for the NSCAD donation, it raises a lot of interesting questions about how the money will be spent, and how the donation fits into the larger fiscal issues at the college. The Chronicle Herald’s Frances Willick has an excellent first pass at those issues, giving far more depth than is found in any other media report of the gift. I hope she follows up on that with even further investigation.

The numbers were abysmal when the Nova Star first started sailing, but then reportedly picked up after school let out. The company cancelled a crossing when Arthur was coming through, and numbers dropped off a bit. The Chronicle Herald is staying on the story, which is a good thing, as so much public money is involved.

3. Kristen Lipscombe is back

The ever delightful reporter went out to Calgary to cover hockey and bull riding, but now she’s been hired by Metro Halifax for general sports reporting. Hilariously (well, to me), her moving truck was seized last month when $9 million worth of mary jane and smack was discovered hidden in her underwear drawer. The good news is she’s finally gotten all her stuff back, and not all of it is smashed to smithereens.

For some reason, the CBC thinks that’s a good idea. I dunno, there might be a downside.

Maurice Lloyd, who was the manager for the Harbour Solutions project, has an op-ed in today’s Chronicle Herald in which he tries to gently suggest that the build! build! build! mentality that has taken hold locally is overlooking the social dynamics that leave a lot of people out of the loop. I think Lloyd is probably too gentle—he needs more clear, declarative statements, and less feel-good mamby pamby planningspeak—but all is forgiven because he points us to the wonderful National Film Board documentary from 1971, Encounter on Urban Environment, which is worth watching not just for its spectacular views of a bygone Halifax, but also because the issues addressed are still before us.

2. Ode to the truss bridge

And other observations. Stephen Archibald is becoming a must read.

The Chronicle Herald has echoed the Halifax Examiner’s call to do away with separate provincial securities regulators.

I wrote about a reunion for alumni from The Fourth Estate, the wonderful radical newspaper published in Halifax from 1969 to 1977. My article is behind the paywall. You can buy a subscription here.

Appeals Standing Committee (10am, City Hall)—this is where people charged with bylaw offences can appeal, and it’s the very height of local government drama: “My asshole neighbour complained about the peeling paint on my house, and the bylaw officer cited me, but he’s got rats running around his garbage bin and no one does squat about that!” I keep meaning to hit these meetings up, just for the sheer joy of it, but always have something else going on. Today, check out these fun intra-neighbour disputes:

Seriously, that’s gonna be a barrel of monkeys. 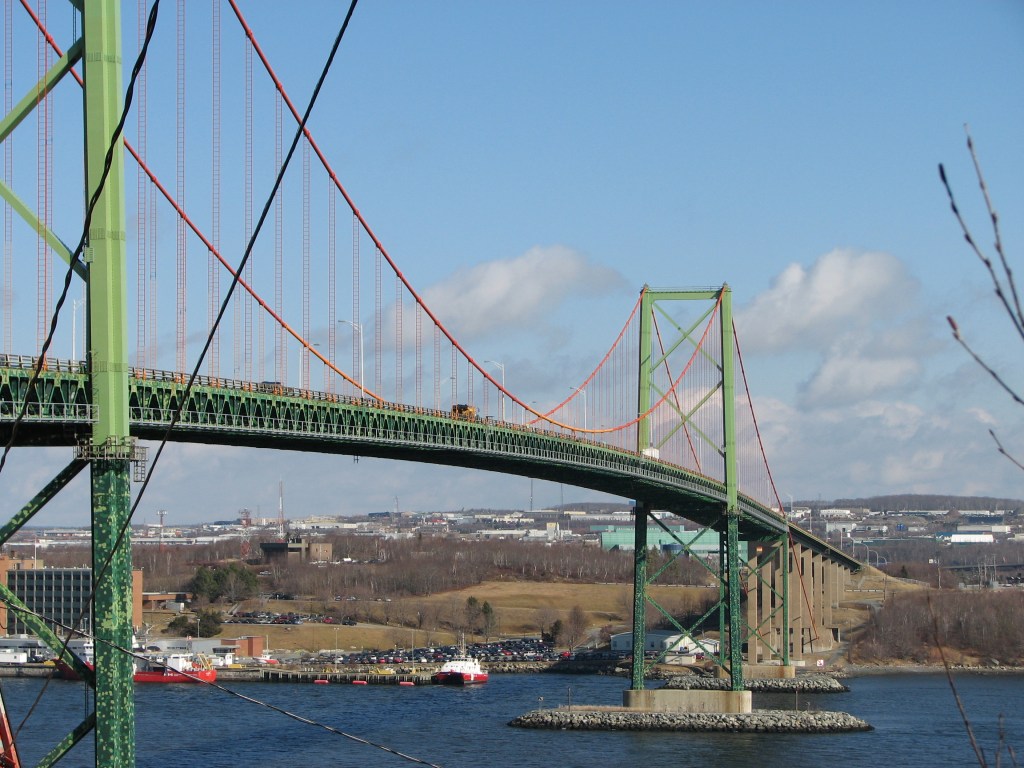 No meetings, but this is the 44th anniversary of the opening of the “new bridge,” the A. Murray MacKay Bridge, which opened on July, 10, 1970.

PhD Defence, Department of Industrial Engineering (2:30pm, Room 3107, The Mona Campbell Building, 1459 LeMarchant Street)—PhD candidate Salah Elaskari will defend his thesis, “Multi-Commodity Network Flow Approach to the Dynamic Cell Formation Problem: An Exploration of Design Robustness.” If you are a Dynamic Cell Formation Problem groupie, this is the place for you. Free and open to the public.

Biochemistry & Molecular Biology and CGEB Seminar (4pm, Theatre D, CRC Building)—Do we trust anything anyone from GlaxoSmithKline says? I’m not sure, but I’ve heard tales that when some company rep comes calling at Dal Medical School, all the grad students get pizza and beer after, on the company dime, cuz, you know, those grad students will be doctors one day, ordering all the primo pharmaceuticals for their patients. Today, some GlaxoSmithKline dude named James Brown (not that James Brown or this James Brown) is talking about “Human-Microbial Interactions in Drug Discovery.” I might go, just for the rumoured pizza and beer.

In the rush to destroy everything good, the United States is embarking on a wholesale dismantling of the public education system that was at the root of America’s economic and technological prowess. All sorts of bullshit justification is given for this, but the bottom line is there’s a lot of grift going on, with for-profit education product and service corporations leeching in wherever they can. Now, that “let’s loot the public school system” logic and its associated propaganda is spilling across the border.

Ben Sichel, a high school teacher in Dartmouth, raises the alarm with a thoughtful blog post that criticizes a series of articles by Chronicle Herald reporter Frances Willick (who I praise above) that impugns modern teaching methods (specifically, whole word language reading and discovery based math).

The “back to basics” movement, Sichel points out, is largely a conservative political movement, promulgated by people who are not educators, and who stand to profit. Writes Sichel:

Alignment with business interests doesn’t necessarily mean a pedagogical technique is always bad, and just about any teacher (including me) uses them sometimes. But it’s worth looking at how Willick’s stories fit with a narrative common in media reports of public education for some time now. It goes like this: public schools are failing at educating kids. They’re too expensive, and they don’t produce “results” that the job market wants. Therefore, we need to cut “inefficiencies” in the system. And who runs things efficiently? Why, the private sector, of course!

Sichel’s argument is too nuanced to relate in this short space, so I suggest your read the entire essay.

(click on vessel names for pictures and more information)

• Route Halifax St Pierre should be over.
• An explanation of the various bulkers to pass through Halifax
– Halifax Shipyards remaining floating drydock needs to be replaced. A bit of background.

I wonder if Joe Ramia is aware of the Act to Limit the Liability of Volunteers Serving on Non-profit Organizations, passed by the provincial government in 2002.