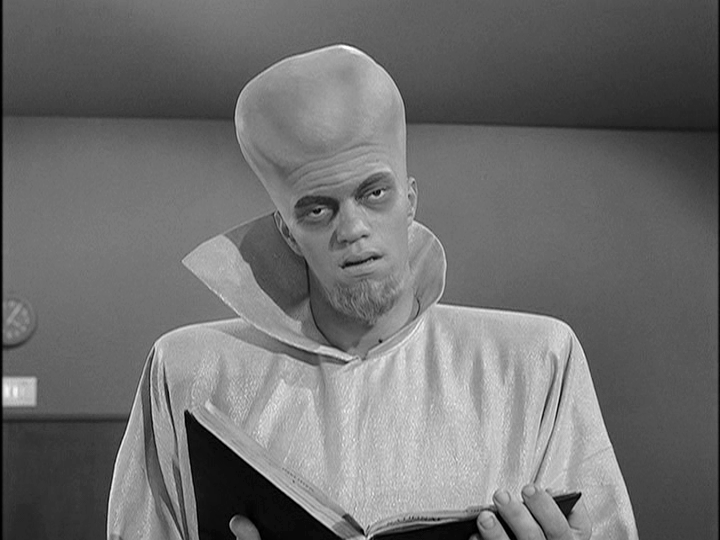 Global News has obtained the latest inspection report of the Bluenose Whatever. It lists 57 “minor” deficiencies, including “poorly stepped masts, a vent that interferes with an anchor wire, loose deck planks, leaking pipes, and hatchways with missing handrails.” You can read the report here.

An Air Canada Jazz turbofan plane leaving Stanfield International came perilously close to hitting something at around 6,000 metres altitude. The pilot described the object as a “red and white vertical tube with rotor,” and thought it might have been a drone or some sort of weather equipment, but no one seems to know what it was, so we can speculate that it was an American spy craft or the first arrival of the Kanamit.

Artist Vid Ingelevics goes to Truro to find the slabs of the Berlin Wall at the Ag School.

Just a month after an effluent leak, the mill amped up production to record levels, having its five most productive days in the mill’s 57-year history of operation, reports the Chronicle Herald’s Aaron Beswick. This would correspond with anecdotal observations from an Examiner reader that clear-cutting this year seems to be higher than in previous years, and sure enough the Forest Products Association of Nova Scotia tells us that the mill buys $80 million worth of wood chips from loggers annually, and that “sawmilling is starting to come back.”

Stephen Archibald sure has a lot of time on his hands.

A younger me who doesn’t get up at 5am every day to write Morning File went to the show, got crazy drunk, and was beat up by 250-pound guy with no teeth. It was a great time.

Harbour East-Marine Drive Community Council (6pm, Nantucket Room, Dartmouth Sportsplex)—back in 2011, the council approved a 13-storey 75-unit apartment building and 17 townhouses at Shepherd’s Island, that slab of land sticking out into Wrights Cove next to Burnside. That development approval went to a company called Shepherd’s Island Inc, which isn’t listed in the Registry of Joint Stocks (I’m continually amazed at how often both the city and provincial governments make deals with companies that can’t legally operate in Nova Scotia). Since then, the property has been bought by a company called Halifax Harbour Isle, which is owned by Romspen, a Toronto firm, and suddenly Harbour Isle wants to add two 16-storey buildings and “some” townhouses to the project. This is another data point for my suspicion that Halifax’s over-heated real estate market is being driven in part by investors from Toronto and Vancouver who understand that their own real estate markets are tremendously over-valued and so are dumping their money in Halifax because for some reason they think the same thing can’t happen here. But really, even with the harbour views, who wants to live in an industrial park in the middle of a concrete nowhere?

Can Chimpanzees Forgive Us? (7pm, KTS Lecture Hall, Academic Building)—Andrew Westoll, the writer-in-residence for the King’s MFA in creative nonfiction summer residency, is going to talk about his book, The Chimps of Fauna Sanctuary.

George Monbiot is always a good read, but for some reason his most recent column,”Sick of this market-driven world? You should be,” has been especially making the rounds in my circles. Check it out.

Lisa MacLean, of Beaver Bank, has started Tutus on the Run, which will “make and sell tutus, primarily to runners and donate part of the proceeds to a run club for pre-teen girls in Halifax.” Running in tutus goes back to a woman’s battle with brain cancer; MacLean is making each by hand and giving five bucks out of every $25 purchase to Girls Gone Gazelle.