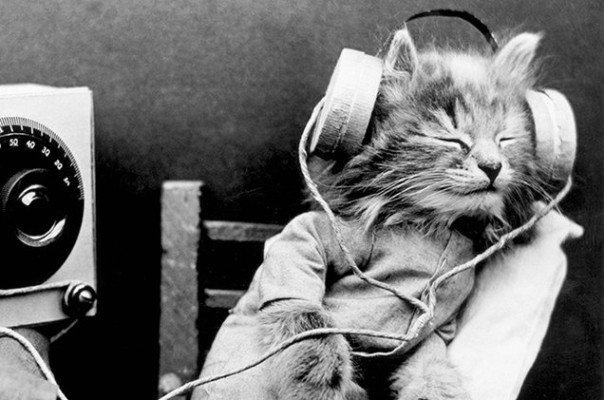 It’s almost commonplace to say that in the wake of the Ghomeshi trial and verdict, women in Canada are having conversations about sexual assault and justice. To a certain extent, the vital conversations women are having are  often flattened in the media – it can seem that there is a black and white, binary way of speaking about this case and about sexual assault more broadly. The reality is that women are having complex, challenging conversations that not only question institutions like the justice system, but that also explore different ways of thinking about trauma, justice, and equality. Allowing women complex voices and positions is explicitly feminist.

Having these conversations can be difficult. Asking women to speak about issues that are extremely fraught can feel dangerous, especially if women are thinking through contentious positions. But I believe that critical dialogue among women and among feminists – and sharing ideas that we may not agree with or come to consensus on – is a crucial part of justice and in reflecting the complex realities of women’s voices.

These conversations were spontaneous (meaning, I just called up the women and asked them to start talking!) and reflect the process of thinking through issues together.

The interviews are lightly edited for length and clarity. 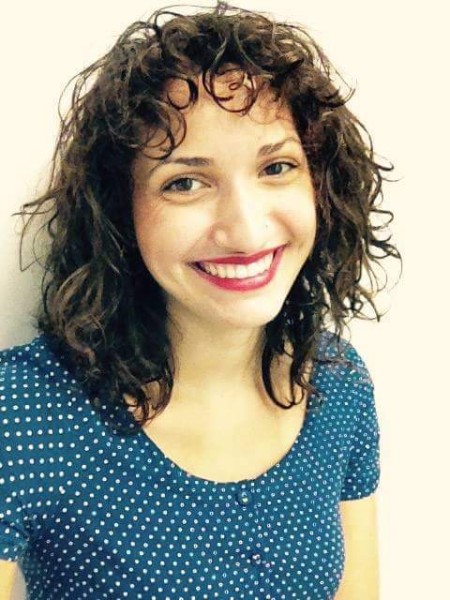 I spoke with Tameera following her presentation of her proposal for her thesis research. We discussed the history of the narrative of trauma, how it became centralized in sexual assault cases, and the way in which the “script” of trauma can be imposed on women, narrowing our discussion of the politics of sexual assault. We were thinking through the ways the language of feeling can both validate women, but also can be used to create limited narratives for women around how we experience assault, and the ways we are allowed to express or recognize our experiences. In particular, the narrative of trauma can work to focus attention on the response to assault rather than the act itself. 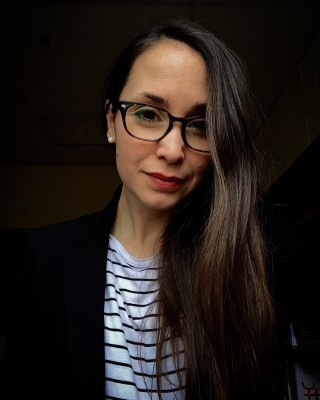 I spoke with (an ill) Ardath about healing and trauma within the prison system, alternative ways for thinking about justice, and models for supporting each other both inside and outside of carceral systems. We work through some thoughts about how feminists can oppose rape and rape culture while also imagining solutions beyond prisons. 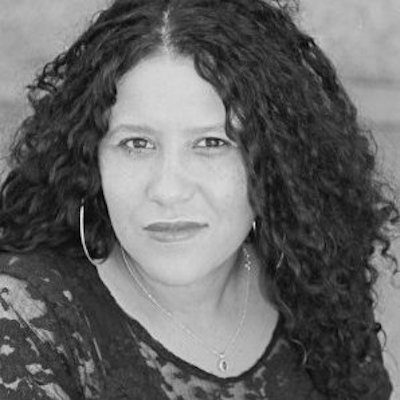 Zilla is a criminal defence attorney in Winnipeg, and my sister. We spoke about why female defence attorneys can represent sexual assault accused and be feminist, and about the work that defence counsel does on a daily basis with largely impoverished, marginalized, racialized clients. We also spoke about both the important principles of the justice system that prevent wrongful conviction as well as the problems in turning to prison to solve social problems.

(For the sake of length, longer explanations of legal principles and some discussion of specific cases have been edited from the interview.)