You are here: Home / Featured / This is why the Halifax Examiner keeps going to court 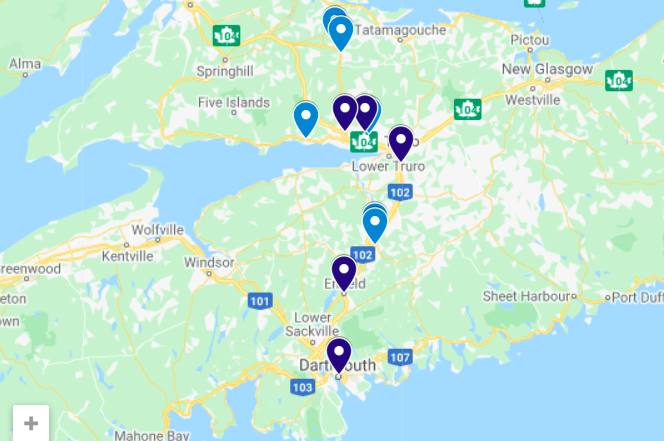 Yesterday, I wrote two articles about the April 18/19 mass murders.

One is “Court document provides new info on mass murder,” which provides new information about what happened in Portapique that terrible Saturday night and a chilling eyewitness account to the murders of Cst. Heidi Stevenson and Joey Webber.

The article also details what kinds of firearms the gunman had with him at the time of his death.

Long before he went on a murder spree across Nova Scotia, killing 22 people, lots of people knew about the gunman, who we’re calling GW.

They knew GW was disturbed, and called him a “psychopath,” a “sociopath,” “paranoid.”

They knew he beat women.

They knew he collected an alarming number of weapons, some of them semi-automatic assault-style rifles, and that those weapons and caches of ammunition were stored at his houses in Dartmouth and Portapique.

They knew he had talked about how to dispose of human bodies without leaving behind evidence.

They knew he collected old police cars and restored them to look like real police cars, improperly placing look-alike police decals on them.

And as the murderous spree approached, they knew that GW had purchased propane tanks and an enormous amount of gasoline

And yet, so far as can be determined, those people took no meaningful action to intervene, to warn police or anyone else. 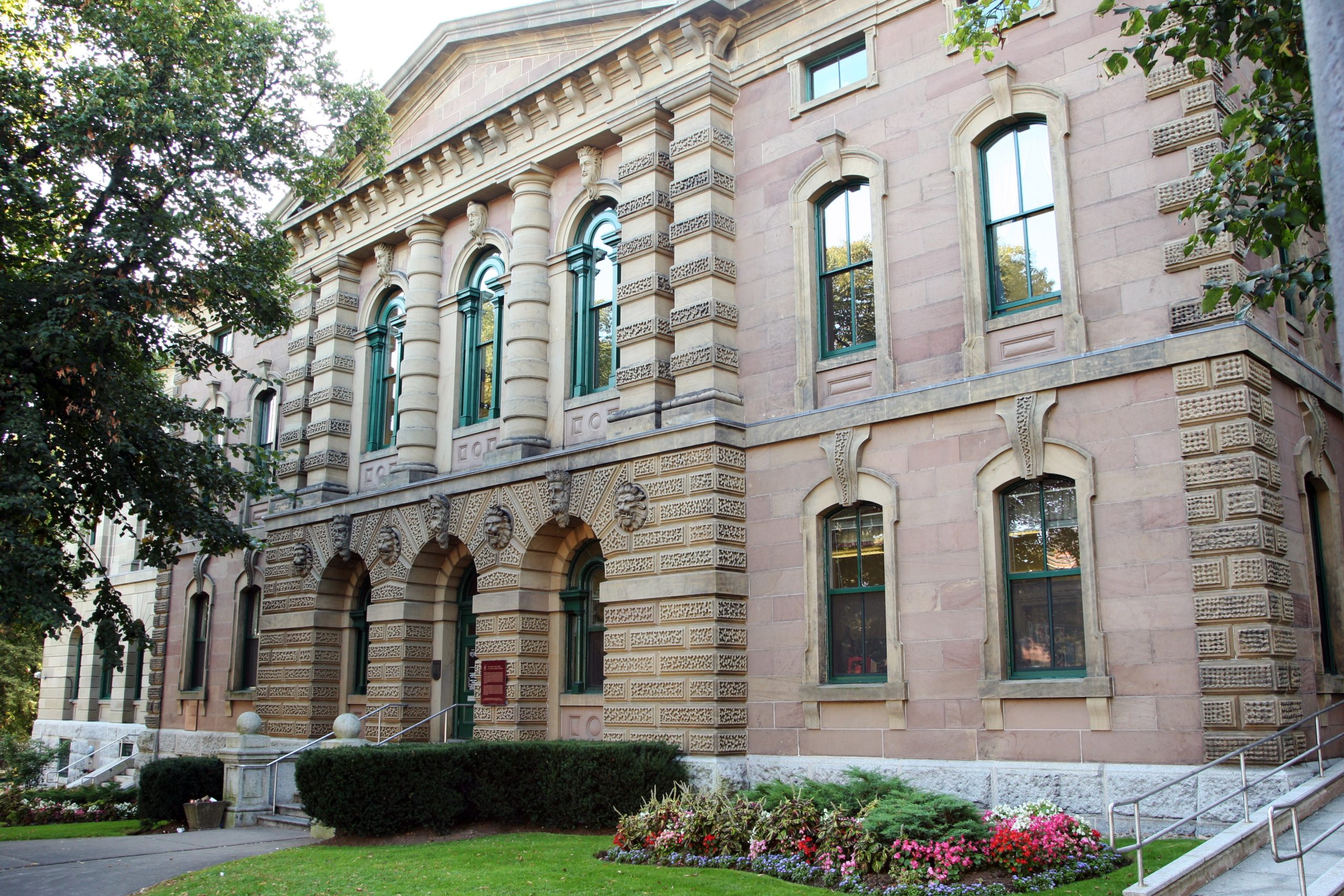 The provincial court on Spring Garden Road is one of the courthouses that holds search warrant documents, but not the ones in the mass murder investigation.

The two articles about the mass murders came as a result of a court application. The Halifax Examiner joined with other media organizations — the CBC, the Globe & Mail, the Canadian Press, the Chronicle Herald, Shaw Communications, Global News, PostMedia, and Bell Media — to hire media lawyer David Coles to ask Judge Laurie Halfpenny-MacQuarrie to unseal documents related to search warrants executed during the police investigation into the murders.

Before police can search or seize property, they must first file a document called an “Information to Obtain” (ITO) with the court. A judge or justice of the peace then decides if there is enough information in the ITO to merit a search, and if so, issues a search warrant. Once the search is conducted, the police then must file a list of property seized back to the court.

So there are three court documents connected to every search: the ITO, the warrant itself, and the list of evidence seized.

Those documents are often sealed — that is, kept secret from the public — in order to protect an ongoing police investigation. Sometimes they are unsealed as a matter of course when the investigation is complete, but often not.

Sometimes the search warrant is very relevant to a news story of public interest, and a media organization applies to the court to get it unsealed quickly. That’s what happened in 2018, when the Halifax Examiner and Cape Breton Spectator joined up to hire lawyer David Coles to get the warrant documents related to the supposed FOIPOP website “hacking” unsealed — see “Documents show how provincial employees misled Halifax police in the FOIPOP security failure.”

Last year, the Halifax Examiner joined with the CBC and the Canadian Press to again hire Coles to get sealed court documents related to the Glen Assoun case released. These weren’t search warrant documents, but our application entailed the same general process.

These kinds of court applications can be quite expensive — in the many thousands of dollars. The cost is a barrier to press freedom, and I’d argue that the process is so overly cumbersome and expensive that it is an infringement on our constitutional rights, but that’s a battle for another day. In the immediate day-to-day reporting, the Examiner spends the money because that’s what’s necessary to do our job of informing the public.

In the case of the search warrant documents related to the mass murders, we’re just beginning the process. There were, I understand, at least 20 different search warrants issued, most to the RCMP for searches of upwards of 17 properties in Nova Scotia, and three to the Canadian Border Security Agency for “production orders” for documents in the agency’s possession (these are probably related to the importation from the US of guns and/or cars used by the gunman).

Yesterday morning, we received just one heavily redacted ITO, and that single document led to the two stories I wrote yesterday afternoon. The judge will deal with six more ITOs next Monday, which will also be heavily redacted. We media organizations have yet to decide whether we will challenge the redactions, and we don’t know yet about the lists of evidence seized. Then there are 13 more warrants to deal with.

Although the situation is still uncertain, and it relies on the very unusual cooperation of nine different and competing media organizations, each with its own interests and financial ability, it’s possible that in a few weeks Coles will be in a Port Hawkesbury courtroom on our behalf, cross-examining RCMP officers and CBSA agents who signed affidavits and otherwise made decisions about redacting documents.

This could get very expensive — in the hundreds of thousands of dollars. Splitting that expense nine ways helps, but it’s still a substantial burden.

Like I said, tho, it’s the cost of doing the work.

The point of an independent press is to hold governments, including the police and courts, to account. A terrible event happened in April, and the press can shed light on that — what exactly happened, what led up to it, the direct and indirect causes, the successes and failures of the police response, what can be learned to better prepare for similar events in the future, and maybe even how to prevent them. Telling this story fully and completely is essential, and doing that requires press access to documents that many in power don’t want made public.

Readers have responded positively to the Examiner’s reporting, and it’s appreciated. Back in March, when the pandemic began to shut things down, I half-expected the Examiner to be pretty much broke by now, but thanks to an increase in subscriptions and outright donations, I no longer worry about how to keep the lights on, but rather how to sustain this level of reporting.

We rely entirely on your subscriptions to do this work; please subscribe.

We additionally accept donations from readers, via the PayPal button below. We also accept e-transfers, cheques, and donations with your credit card; please contact iris “at” halifaxexaminer “dot” ca for details. 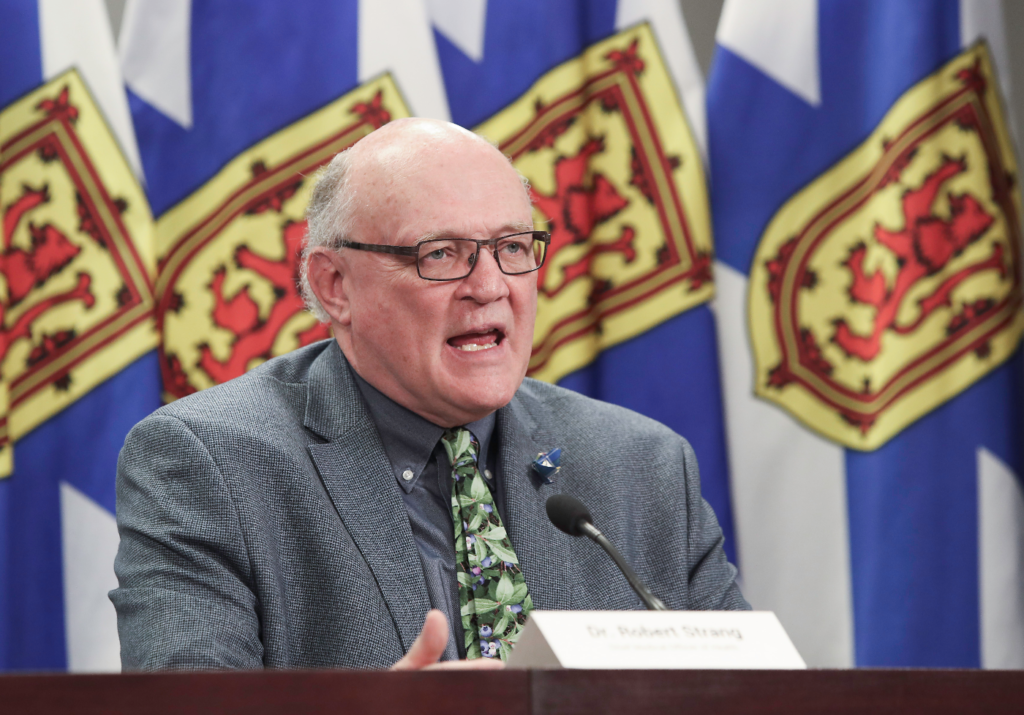 Mary Campbell at the Cape Breton Spectator brought us up to date yesterday:

There was only one new case of COVID-19 announced today, but it was a Northwood resident.

Strang said that contact tracing has indicated that five of the 10 new cases announced since Friday involved residents or staff at Northwood, three were contacts of a known case and one was travel related (asked “how that could be,” Strang said it was involved someone transporting goods into the province). One case, however, could not be traced to a known case or to travel and was deemed community spread, which is why, he said, we must “remain vigilant” about social distancing and handwashing.

Click here to read Campbell’s update, which, by the way, she provides every day there’s a provincial briefing, and which she makes available for free. 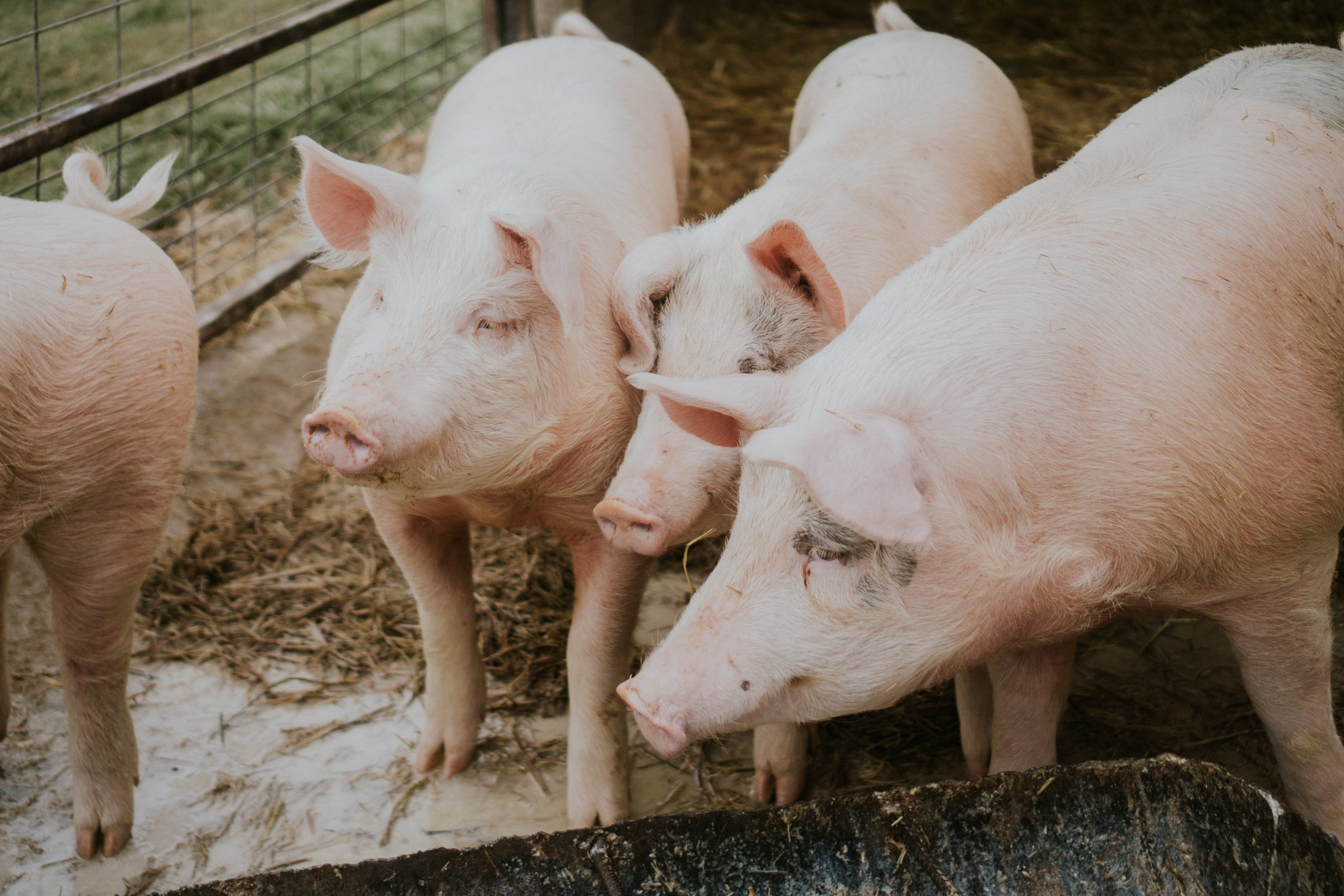 “As Canadians grapple with the many challenges wrought by the current pandemic, they are also concerned by the amount of food being wasted on farms,” reports Yvette d’Entremont:

Up to 50 million litres of milk were thrown away in Canada in recent weeks. More than two million eggs were eliminated from the food chain, and there are reports of large numbers of pigs and chickens being euthanized because they couldn’t be harvested or properly stored.

In Quebec, La Presse recently reported the culling of 200,000 chickens. Last month, Bloomberg reported more than 90,000 pigs were killed and discarded in Canada. None of this is sitting well with Canadians, especially as COVID-19 has created greater concerns around food insecurity.

Results of a national survey released by Dalhousie University on Wednesday suggest the majority of Canadians believe euthanizing animals in this context should be illegal, and almost half indicated it should also be illegal for farmers to dump milk in order to get a fair price.

10am: Special Budget Committee — Zane Woodford will be there (virtually), reporting for the Examiner.

9:30am: Special Budget Committee — the virtual meeting continues, as does Zane’s reporting.

Nice day, looks like. I’m going back to bed.