You are here: Home / Featured / There’s not much to say, so here’s a cool video of Jupiter 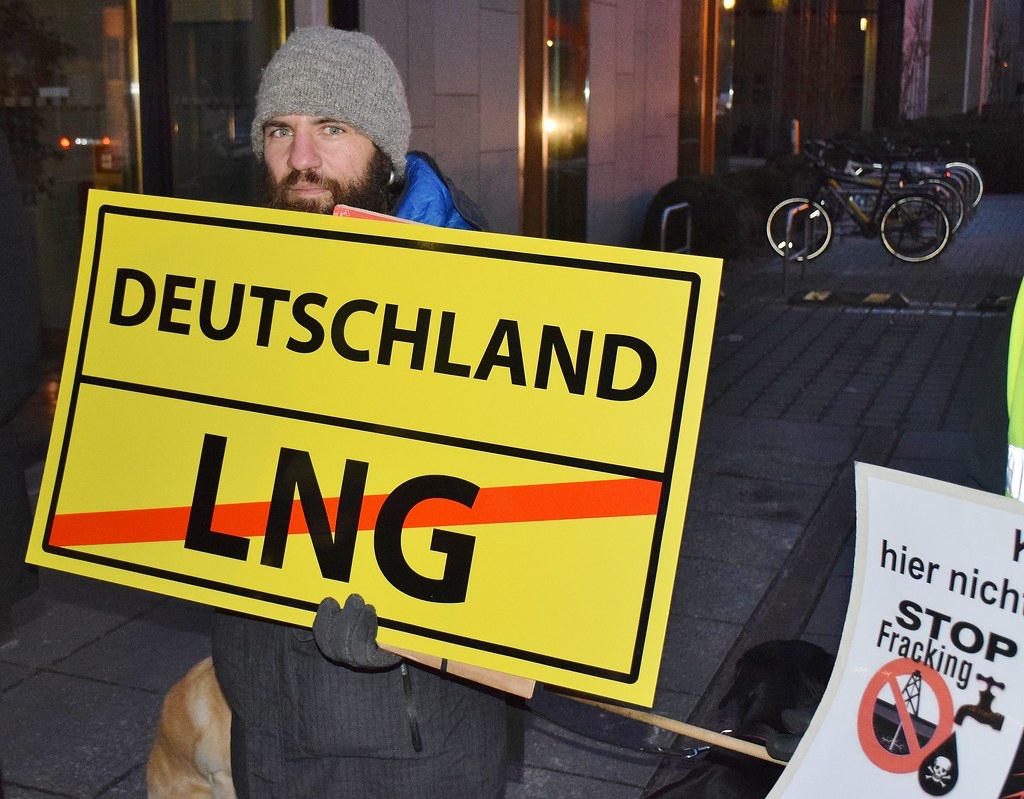 In Part 2, Baxter shows how and why Canadian and German environmentalist activists are coming together to oppose the proposed Nova Scotian liquified natural gas plant.

Andy Gheorghiu is a policy advisor with Food and Water Action Europe, an NGO based in Brussels, who campaigns extensively against fracking and for climate and environmental protection in his native Germany. In an interview with the Examiner, he said that an LNG facility like Goldboro is energy infrastructure that would operate for decades, and “lock in” the use of fossil fuel in Germany.

This is an aspect that everyone should be aware of, no matter if private or public entities where they invest right now in a new fossil fuel infrastructure, including this one, will either face a high financial risk or they are there clearly and willingly betting on the failing health of the climate movement.

We already have three to four times the import and storage capacity for natural gas compared to what we consume in Germany. So we really don’t need more gas infrastructure.

I personally think this is a bloody scandal. How can you use a state-owned bank or the private arm of a state-owned bank to co-finance this fossil fuel project that is on very shaky financial ground and so on and so forth? [Gheorghiu is referring to a German bank that may be extending loan guarantees for the LNG plant project.]

It’s insane to invest in such a project no matter from which perspective you look at it. Either you have highly incompetent but well-paid people within these ministries that don’t do their homework, or you have behind the scenes very successful lobbyists that have more resources and can do a better job that I can do to convince people.

However, Gheorgiu said he is “quite confident” that the opponents of the project will “kill” it “because it has no economic future.” 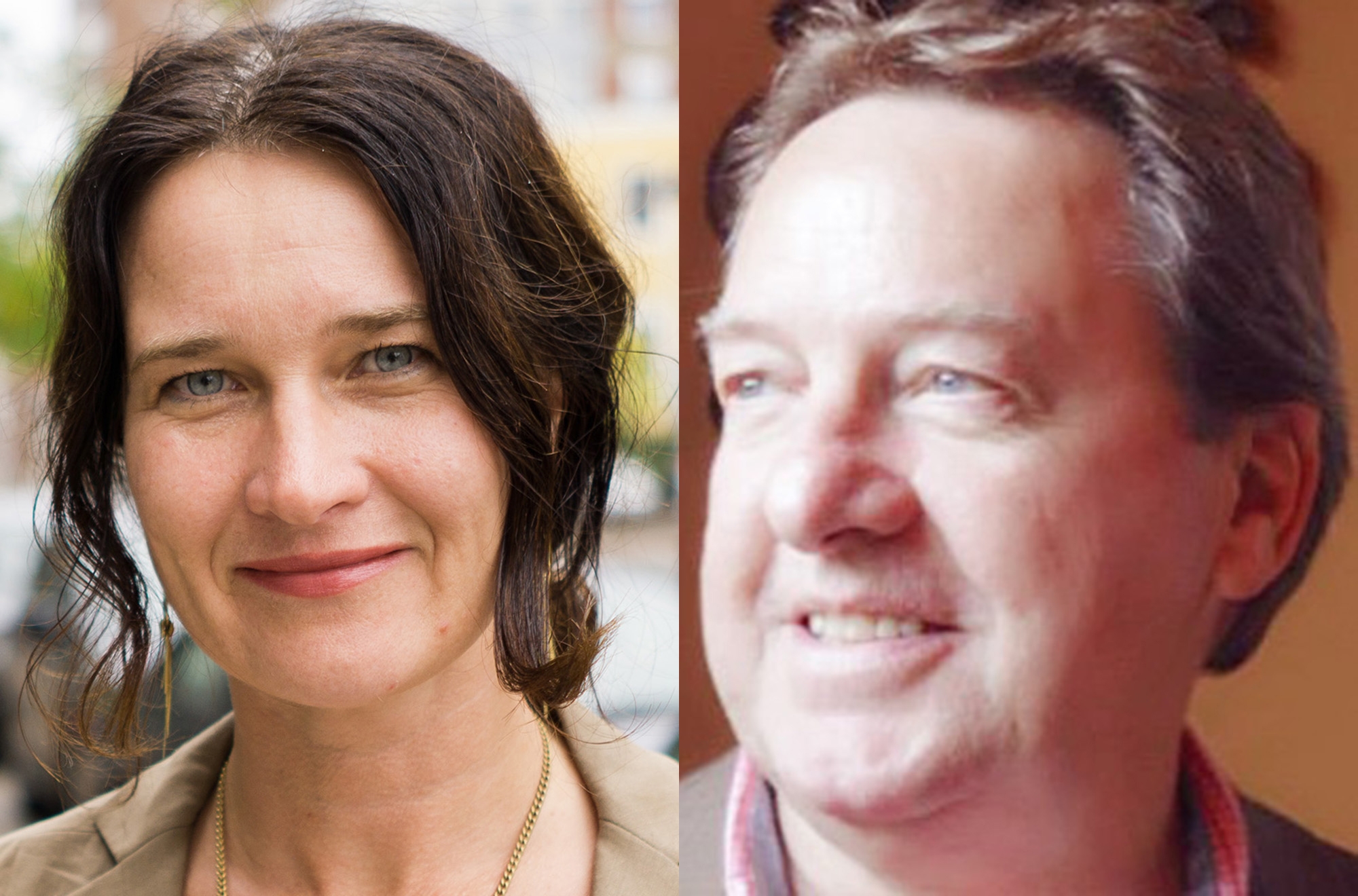 “The second place finisher in last weekend’s council race for District 11 plans to ask for a judicial recount, but he isn’t getting his hopes up,” reports Zane Woodford: 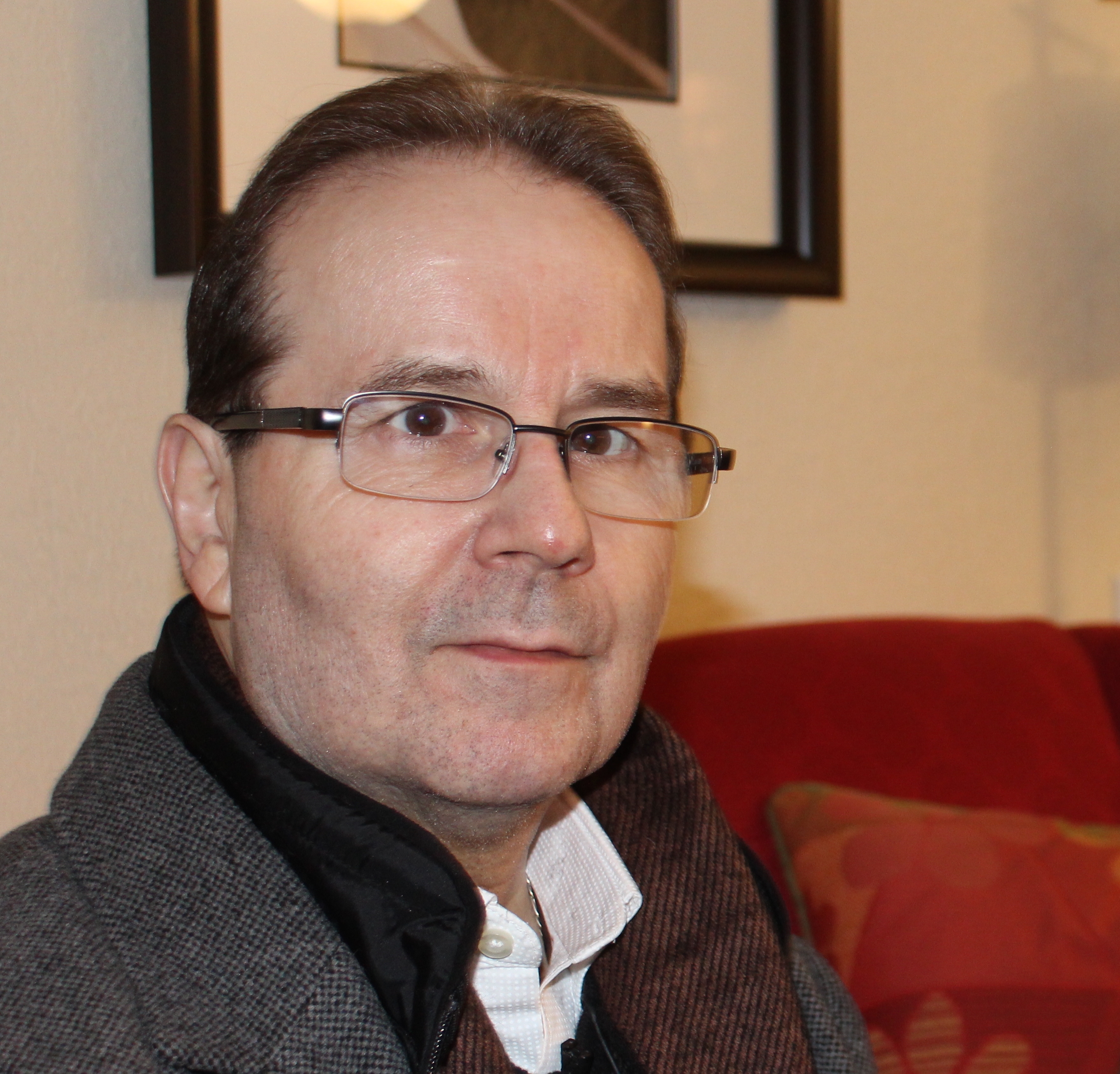 “Glen Assoun says he’s fearful he’ll die before governments offer him compensation for almost 17 years of wrongful imprisonment that have left him with a weak heart and fragile health,” reports Michael Tutton for the Canadian Press:

The 64-year-old Halifax man said in an interview Monday he has to lie down frequently, he lacks energy and his doctor told him his coronary system is operating at one third of its normal capacity.

“I think the prime minister of Canada is just waiting for me to die so this will go away,” Assoun said from his home, hours after downing Aspirins to relieve what he described as a sharp pain in his chest.

During his time in a federal penitentiary, Assoun suffered mental illness. In 2008, he said, he had a heart condition diagnosed that required the insertion of stents — small mesh tubes that are placed in a narrowed coronary artery.

Assoun said he worries his stents are becoming less effective.

It’s been difficult to talk about Glen’s health, as it’s such a personal matter. But I have mentioned it from time to time. It lends urgency to getting him some resolution on this case. Money is important, but it’s not the only thing — an official apology would go a long way to bring him peace, I think, as would a full explanation for why this happened to him.

Glen’s story is blowing up again. I’m doing some reporting on this now, and hope to have a report up soon.

4. Hoteliers want in on bailout money

The Tourism Sector Financing Assistance Program will provide large operators access to lower-cost financing through a loan backstop. The $50 million program will assist the Nova Scotia tourism sector by providing eligible operators access to debt financing, such as lines of credit or term loans issued by a chartered bank or the Business Development Bank of Canada, at more favourable terms.

Eligible tourism businesses include resort, tour, and scenic and sightseeing transportation operators with at least 100 full-time and/or seasonal employees, annual revenue of at least $10 million and who have experienced revenue decline of at least 50 per cent for the period April 1 to July 30, 2020 compared to the same period last year.

First and foremost, we fail to understand why a decision to address the critical needs of the Tourism Industry was done by a group that includes a University that does not offer any form of Tourism related programming and Deputy Ministers who did not complete any industry consultation.

Furthermore, the defining terms “resort, tours and scenic and sightseeing operators” completely shuts out 95% of HANS membership alone. The hoteliers in our membership employ over 4,000 people. The livelihood of these people has been hanging in the balance for the Province to finally release its support plan for Tourism.

HANS Executive member, Kevin Toth, shares that “this announcement is discouraging and totally unfair to the small/mid-sized operator not to mention the urban operator which will most likely suffer the deepest and longest.”

The RCMP has been breaking up homecoming parties at Acadia University:

October 21, 2020, Wolfville, Nova Scotia…Kings District RCMP have charged a number of individuals over the homecoming weekend in the Town of Wolfville. Police continue to provide enforcement to address ongoing concerns related to partying, noise, liquor and Health Protection Act violations.

On October 15, Kings District RCMP responded to a call about a large gathering on Prospect St. and charged five adults under Section 23(b) of the Emergency Management Act for failing to comply with direction, order or requirement. The fine amount is $697.50. One of the individuals is also facing a charge for occupier allowing or permitting activity prohibited by subsection 4(4) in dwelling unit. This charge is Section 4(5) in the Wolfville Prevention of Excessive Noise By-law and carries a $352.50 fine.

On October 16 and 17, Kings District RCMP issued 14 Summary Offence Tickets under the Provincial Liquor Control Act for Illegal Possession of Liquor under Section 78(2). Three adults from Nova Scotia also received fines under the Provincial Health Act, two under section 23(a) of the Emergency Management Act for failing to comply with the Act/any regulations which has a fine of $582.50 and one under Section 71(1)(b) of the Health Protection Act for failing to comply with Part I of Act or Regulations, a fine of $1,000.

“The pandemic has changed some aspects of the political landscape and may affect many more,” writes Richard Starr. “One thing that’s different is the debate about federal health transfers to the provinces. Although likely to be subject to political wrangling, an improved formula may be coming.”

Starr has been bird-dogging the health transfer issue for years, but until the pandemic no one was much listening to him. He gives a good overview of it here.

Here’s a cool video of Jupiter, as seen by the Juno spacecraft:

Are you willing to wait to see the largest and oldest known storm system in the Solar System? In the featured video, Jupiter’s Great Red Spot finally makes its appearance 2 minutes and 12 seconds into the 5-minute video. Before it arrives, you may find it pleasing to enjoy the continually changing view of the seemingly serene clouds of Jupiter, possibly with your lights low and sound up. The 41 frames that compose the video were captured in June as the robotic Juno spacecraft was making a close pass over our Solar System‘s largest planet. The time-lapse sequence actually occurred over four hours. Since arriving at Jupiter in 2016, Juno‘s numerous discoveries have included unexpectedly deep atmospheric jet streams, the most powerful auroras ever recorded, and water-bearing clouds bunched near Jupiter’s equator.

Extracellular Vesicles in Cardiovascular​ and Renal Disease – Beyond Biomarkers (Thursday,11am ) — Dylan Burger from the University of Ottawa will talk. Link here.

Severi varieties of projective surfaces (Thursday, 2:30pm) — Adrian Zahariuc from the University of Windsor will explain

Severi varieties are spaces which parametrize projective plane curves of fixed degree and geometric genus, and this definition may be easily extended to other projective surfaces by taking the spaces which parametrize curves of fixed homology class and geometric genus on the given surface. In this talk, I will first give a gentle and concrete introduction to these objects, and then I will focus on a question which (although known for the projective plane) is still open for most other projective surfaces, namely the question of whether the Severi varieties are irreducible. This question can be rephrased as follows: is it possible to continuously deform any curve on the surface into any other curve on the surface of the same homology class and geometric genus while keeping the genus fixed throughout the deformation?

I’ve been less productive lately than I’d like to be. But sometimes you just have to roll with it, I guess. I could spend another hour trying to drum up something interesting to say this morning, or I could get into some work that I’ve been putting off too long. So.