You are here: Home / Featured / There are 22 victims in the weekend murder spree 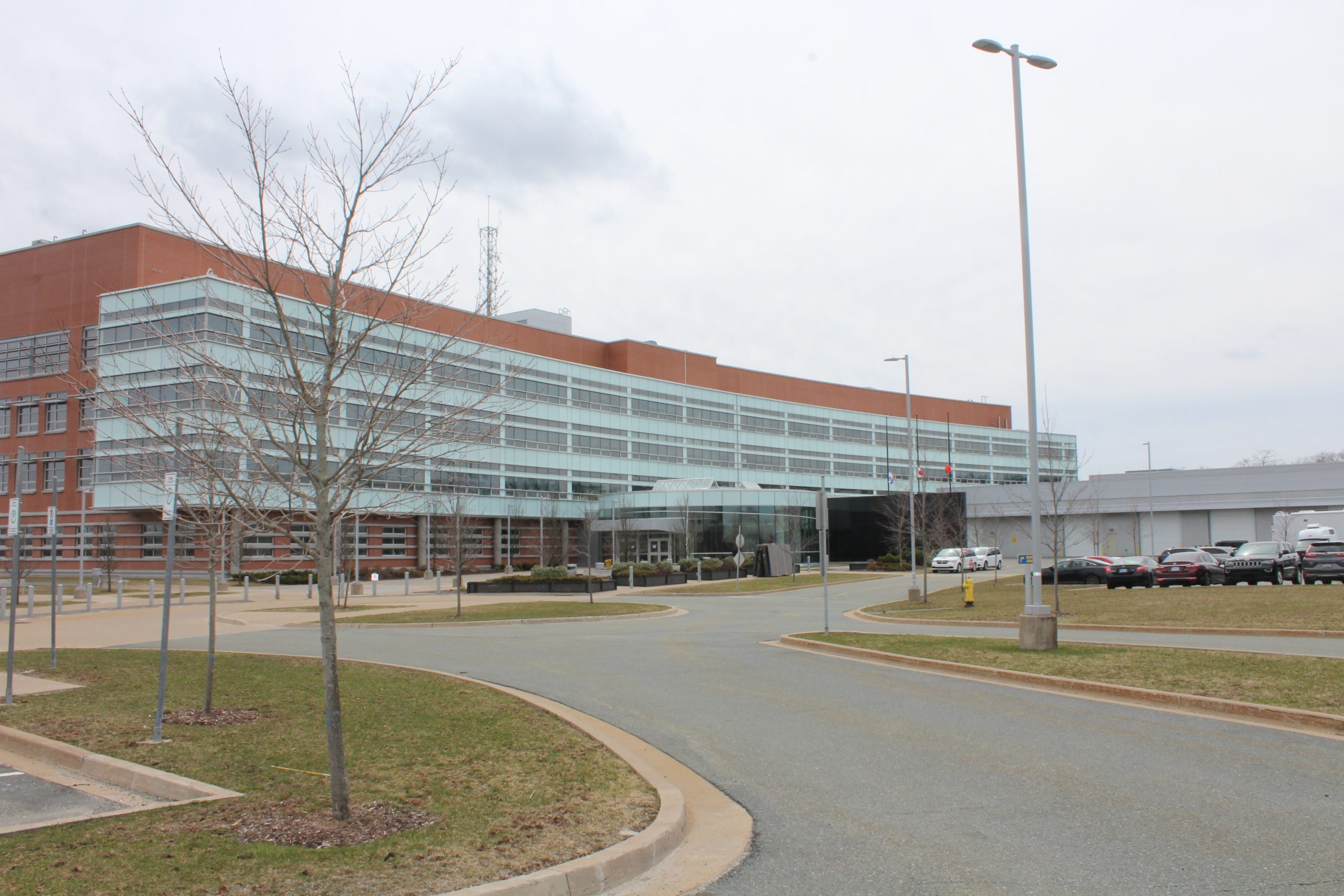 The number of victims in last weekend’s mass murder rampage is 22.

Additionally, the RCMP says other people were injured, but the police are not saying how many others, or who they are.

That information comes from an RCMP statement issued Tuesday afternoon.

As written, the release says that “We believe there to be 23 victims.” But in response to a question from CTV, that 23 figure included the gunman, who by anyone’s definition is not a victim in this crime.

Here’s what the statement does say.

Police were called on Saturday, April 18 — again, the statement does not give a time — “to a possible shooting incident at a home in Portapique in Colchester County.”

When police arrived, they found “several casualties inside and outside of a home,” but no suspect. Police began a search of the area, which led to “multiple sites in the immediate area, including structures and vehicles that were on fire.”

The statement does not say how, but the suspect was identified, and the search for him continued. The rest of the timeline provided by the statement is similarly quite vague:

… the search for him continued overnight and into the morning of Sunday, April 19 through multiple communities in Colchester County.

The search ended on April 19 when [the perpetuator] was located by members at a service station in Enfield. [He] was shot by police and later died.

The statement gives no specifics of police action over the entire duration of the search and pursuit of the perpetrator.

The statement does not say why the RCMP did not ask for a provincial emergency alert to be issued. The RCMP’s Twitter account did tweet out at about 11:30pm Saturday that there was “a firearms complaint” and residents of Portapique should stay in their houses, but even the Twitter account remained silent for the next eight hours before tweeting again at about 7:30am Sunday that there was “an active shooter situation.”

The statement says that:

Some of the victims were known to [the perpetrator] and were targeted while others were not known to him. We will not be providing more information on how the victims may have been known to [him].

No reason is given for withholding that information.

There’s more obtuseness in the RCMP release. For instance, in a Q&A attached to the release, there is this:

Q: Did [the perpetrator] have a criminal record?
A: No.

It’s technically true that the perpetrator had no criminal record. But he did have a 2002 conviction for assault that occurred on October 29, 2001, for which he was fined $50 and sentenced to nine months probation. You can read the court documentation of that conviction here. After the probation period was up, the conviction was vacated, leaving no “criminal record.” But certainly the fact that a mass murderer had an earlier conviction for assault is relevant, and in the public’s interest to know. What possible reason could the RCMP have for obscuring that information by using technical definitions?

We give the police broad powers, including the power to search, arrest, and even kill. With that power comes an obligation to be as transparent as is possible, without tipping off a suspect or otherwise risking public safety. With the perpetrator in this murder spree killed, there is no further threat to public safety.

One problem with the lack of transparency is that it leads to widespread rumours. The RCMP’s lack of clarity leads to distrust of the RCMP itself.

Moving on, there are, however, a couple of pieces of new information in the press release. We learn that the perpetrator was wearing an “authentic police uniform,” but the RCMP either don’t know or aren’t saying where he obtained it. He was also driving “a very real look-alike RCMP vehicle,” and that a photo of that car that was released — tweeted out by the RCMP, actually — is itself (the photo, that is) “part of the investigation.”