You are here: Home / Commentary / The truth about what police value 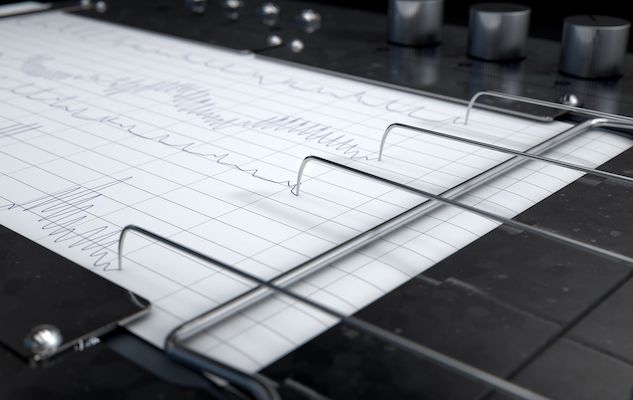 El Jones is a member of the Nova Scotia Police Policy Working Group discussed in this article. She has also been appointed to help create a committee to work with the Halifax Board of Police Commissioners to define “defunding” of police.

Among their concerns arising from a review of the Halifax Regional Police budget, the Nova Scotia Police Policy Working Group is highlighting the large amount spent by the force on polygraph tests.

The expense is raised in a questionnaire the group distributed to all candidates running in the 2020 municipal election.

Polygraph tests, popularly known as lie detectors, are notoriously unreliable. In 1987, the Supreme Court of Canada ruled that the tests are inadmissible in court. In 2000, however, the court ruled that it is acceptable to use the tests to extract confessions from suspects. In other words, despite being unscientific and unproven, the police are allowed to use the tests to deceive suspects into often false confessions.

According to the 2020-2021 police budget, $260,600 was initially budgeted for the tests. In the revised budget reflecting the city’s budget cuts to all services, that number dropped slightly, to $260,300.

The RCMP H Division 2016 year in review (the latest I could find on the website) reports on how many tests were requested that year from RCMP detachments and municipal partners. This gives some idea of the scale of testing in the province at the time:

The Nova Scotia RCMP Truth Verification Section (TVS) supports criminal investigations by conducting Forensic Polygraph Examinations, Investigative Statement Analysis, and completing interviews with witnesses and suspects. This type of assistance is provided to all RCMP detachments, investigative sections and our municipal policing partners across the province.

Harry Critchley, a member of the Nova Scotia Police Policy Working Group and the co-chair of the East Coast Prison Justice Society, tells the Halifax Examiner that the comparison of the amount of money spent on victim services relative to polygraph tests is telling:

It points to something important: when you let the police decide how much money they want to devote to certain things, they end up spending the same amount on polygraphs as they do on victim services.

It was a recommendation of the Missing and Murdered Indigenous Women and Girls report that victim services be moved entirely away from the police. When the police administer this budget, that means it’s not the government who is designating the resources that should go to these services. And we see the budget has stayed stagnant for the last 10 years.

It’s a clear example of the failure of the city and Police Board to provide effective oversight of the budget. 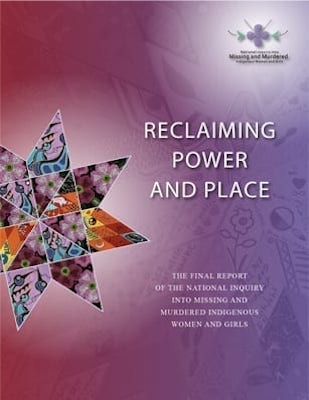 Critchley also points out that while the two budget lines were initially almost identical, victim services was given a steep cut in the re-budgeting, while polygraph tests were essentially untouched.

He observes that while it seems that the force largely uses the polygraphs in hiring, it is disturbing that use of the tests persists at all given their unreliability, and the constitutional issues with using the tests as an investigative tool:

The use of these tests is irresponsible. It’s obvious that they do use them to a certain extent to hire people, and that’s kind of bizarre. We don’t use polygraphs to hire in most other jobs, even ones with comparative responsibility or risk.

Especially given the amount of the budget, we could hire some recreation workers for that amount, or fund libraries, or use it for any other services.

It’s inappropriate that these tests would ever be used in the context of someone accused of a crime, and it doesn’t really make sense that they use it for hiring purposes because they’re inherently unreliable and actually do nothing to find or mitigate risk.

It’s deeply concerning if they are using them in the context of investigating crimes for the purpose of trying to trick people into confessing. Even just using them for hiring purposes is a waste of money.

The Halifax Regional Police recruitment page describes the use of pre-employment polygraphs here.

In 2008, the municipality reviewed the use of the polygraph tests after potential employees were questioned about “whether they had ever thought of killing themselves or had sex with animals.” (Halifax police have both a “mounted unit” that sees officers riding horses, and a canine unit.)

In the CBC report, Halifax’s then-mayor Peter Kelly questioned the appropriateness of the tests:

Kelly said he’s heard such tests aren’t used by the military and are banned in New Brunswick and Ontario. He’s asked municipal staff to look at job screening methods across the country.

In 2017, Mary Campbell reported for the Cape Breton Spectator on the Cape Breton Regional Police’s use of the tests. The article covers the history of the tests, their high price, the “dodgy” science behind them, the issues with the tests being used as evidence, and their role in false confessions and wrongful convictions. It is well worth a read.

Editor’s note: related to “dodgy science,” the Halifax Regional Police Department made use of a psychic in the Kimberly McAndrew case. For many years, the department also had a detective who doubled as a hypnotist. As with polygraph tests, in 2007 the Supreme Court of Canada ruled that witness testimony provided through the use of hypnotism is almost always not admissible as evidence at court, but the Supreme Court did not make that decision retroactive; the Examiner is aware of one conviction that still stands that in part involved witness testimony brought forward with the aid of the police hypnotist. The convicted person served 14 years in prison, and we are investigating this case as a possible wrongful conviction.

Critchley points to other items in the budget that also raise eyebrows. He points, for example, to the amount spent on the mounted unit ($266,100) which faced no cuts in comparison to victim services. This is more than the money budgeted for “mental health crisis” ($223,300) which has been steadily declining from $277,881 in 2018/19. As Critchley concludes:

This shows what happens when we say it’s the prerogative of police to decide where they spend our money.