You are here: Home / Featured / The Tideline, episode 2: Tara Thorne with Aquakultre 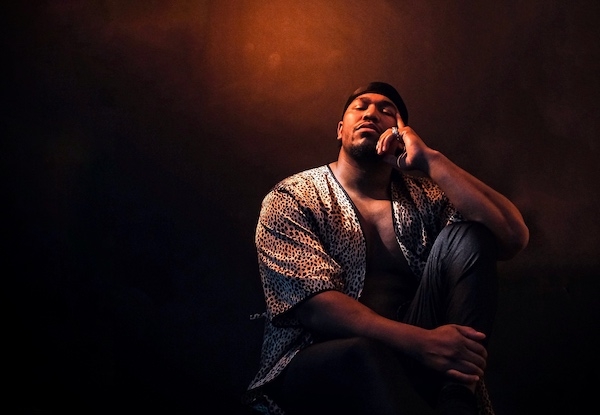 Episode 2 of The Tideline with Tara Thorne will be published tomorrow (Thursday) morning; a teaser:

This week, Tara catches up with hip hop artist Lance Sampson aka Aquakultre, who’s been poised for a big year since winning CBC Searchlight in 2018, only to find his release date smack in the middle of quarantine. Last week he put out another album, with DJ Uncle Fester, a rap effort featuring the cream of the Sipset crew (and reaching for Tara’s Simpsons-loving heart by calling it Bleeding Gums Murphy). He talks about both journeys as well as the concept of paying it forward, musically and in life. Plus: Neptune Theatre becomes a cinema for a run of the Nova Scotia feature Splinters.

The full episode will be published Thursday morning.

The Tideline is separate and distinct from the Halifax Examiner’s news coverage, but we are mirroring the Examiner’s advertising-free, subscriber-supported model. Yes, we’re asking listeners to support The Tideline financially — for just $5/month.

Here’s how it works. Click here to subscribe to The Tideline. It takes just a few simple clicks to subscribe via your credit card, and then you’ll be sent an email with a link to a premium feed to The Tideline, which will work on any of the regular podcast aggregators and players.

There is no other way to subscribe, and subscriptions to The Tideline cannot be bundled with other Examiner subscriptions.