You are here: Home / Commentary / The Rape of Recy Taylor 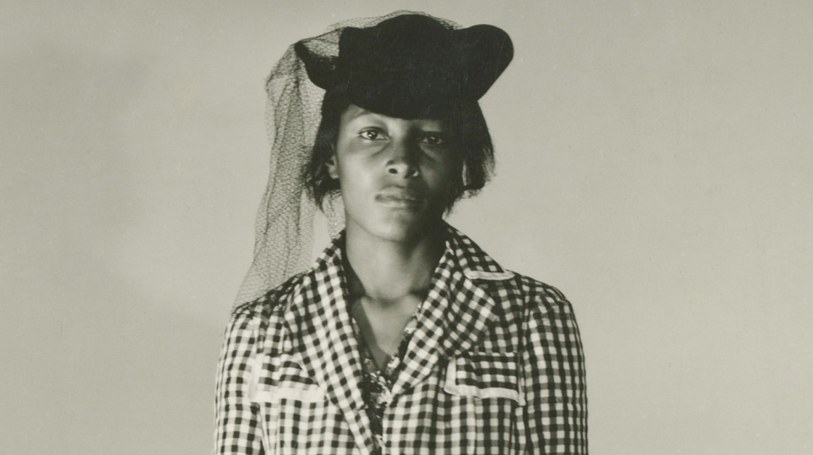 In her book Carnal Crimes: Sexual Assault Law in Canada, 1900-1975, acclaimed University of Ottawa Law professor Constance Backhouse examines (among other topics) the life of Rose Marie Roper, an Indigenous woman from British Columbia. In April 1967, Roper’s nude and brutally beaten body was discovered “lying face down … near a garbage dump,” Backhouse writes.

Then age 17, Roper had been given a ride from three white men. All in their early twenties, the men were later brought to trial in connection with the death of the young woman with whom they confessed they’d “intended to have intercourse.” But apparently overcome with magnanimity, the men told police they decided not to rape Roper, who knew one of them from school.

“All three boys swore that Rose had been a willing sexual partner, and that it was they who had lost interest in her,” Backhouse writes. Yet and still, Roper was found dead, her panties hung on the radio antenna of the driver’s car, which was later parked at a local dance hall. “The aerial caused a flurry of interest,” Backhouse notes. “Rose’s undergarment was removed … and transferred from one aerial to another, almost as a point of pride.”

In defence of the trio, their counsel presented an argument that will ring familiar to those who’ve followed the case of Bassam Al-Rawi, a Halifax cab driver who was last year acquitted of sexually assaulting a female passenger. The woman was found unconscious and naked from the waist down in the back seat of Al-Rawi’s taxi. Police testimony before provincial court judge Gregory Lenehan revealed that the cabbie was observed with an open fly zipper and his pants undone.

Here, referencing a transcript from the Roper case, Backhouse recounts the defence counsel’s remarks to the jury:

“[T]he three went out in the lighthearted manner of 23-year-olds … they were not averse to female companionship … she was there. … It is a fair assumption they were going to have intercourse. … This … is a delicate job because I have to speak [of] a young Indian girl being taken advantage of. … But there is no crime in taking advantage.”

The Crown attorney didn’t help matters when, during the trial proceedings, he ventured that the men perceived Roper as “a bit of Indian trash.” In doing so, the Crown immediately subverted its presumed intention of underscoring the racist leanings of the defendants. Instead, the Crown reinforced damning stereotypes about native women.

Readers will find parallels to the death of Rose Roper and the Al-Rawi case (currently under review) in The Rape of Recy Taylor, which will premiere at 7pm on Friday, March 2, at the Spatz Theatre, 1855 Trollope Street, Halifax. The event is part of a series of Black Film Festivals that Montreal entrepreneur Fabienne Colas has mounted in Canadian cities since 2005.

Directed by Nancy Buirski (director of The Loving Story, about the couple that successfully challenged US laws against interracial marriage), the powerful documentary is based on At the Dark End of The Street: Black Women, Rape, and Resistance — A New History of the Civil Rights Movement from Rosa Parks to the Rise of Black Power (2010) by historian Danielle L. McGuire.

Indeed, Rosa Parks (1913-2005) emerges as a central figure in the saga about Recy Taylor, a Black resident of rural Abbeville, Alabama who, in 1944, was abducted at gunpoint and gang-raped by seven white men while she was walking home from an evening church service.

Her faith fortified by the message in time-honoured spirituals such as “Go Tell It On The Mountain,” the 24-year-old married mother of an infant daughter spoke openly about the brutal attack. “She told everybody,” says Taylor’s brother, Robert, noting that several of the rapists were known, personally, to his beloved big sister.

“What they did to her, they didn’t need to live,” adds Taylor’s sister, Alma, whose pained but uncompromising voice punctuates the film.

Among those who immediately responded to Recy Taylor’s cry for justice was civil rights activist Rosa Parks. A decade before she garnered global attention for her role in the 1955 Montgomery Bus Boycott, Parks worked as a human rights investigator. Born in Alabama, Parks had relatives in Abbeville and soon arrived, from Montgomery, to support Taylor.

“It was personal for her,” notes Crystal Feimster, a Yale University historian and expert on Rebecca Latimer Felton (1835-1930), famed for exhorting southern white men to “prove their manhood” by lynching any Black man accused of raping a white woman.

As Feimster tells it, Abbeville’s all-white police force did not cotton to Parks’ presence in the town. In a memorable scene, viewers also learn about the activist’s encounters with predatory white men. Long heralded for her “quiet dignity,” Parks, as depicted in the film, could have easily stepped with the kick-ass sisters in the new Black Panther movie.

Making impressive use of archival footage, The Rape of Recy Taylor also highlights the importance of so-called “race films” in exposing the sexual improprieties routinely suffered by Black women. Popular from 1915 to the early 1950s, the films featured all-Black casts and were specifically marketed to Black moviegoers. The documentary is also enhanced by a soundtrack that includes Dinah Washington’s chilling rendition of “This Bitter Earth” (with Max Richter).

Kinfolk of the men who confessed to using condoms while “having intercourse” with Taylor offer their reflections. A self-described amateur historian (white, male) presents as possibly “consensual” the seven-on-one scenario and laments “folks from up north” who’ve badmouthed Abbeville.

As for Recy Taylor? Meditate on recent media reports about the Me Too movement. Add 400 years of racism. Mix in a Mississippi River of stereotypes about the morals of Black women, “Indian girls,” and women of every colour who rightly choose not to drive a car after a night of revelry.

Season with a legal system that has fostered a culture in which a judge felt free to ask a rape complainant why she didn’t “just keep her knees together” to avoid penetration. And then you might could (as they say down in Dixie) guess the outcome of Recy Taylor’s one precious life.

Tickets for the remarkable film are $20. Visit: HalifaxBlackFilm.com