You are here: Home / Commentary / The price they paid 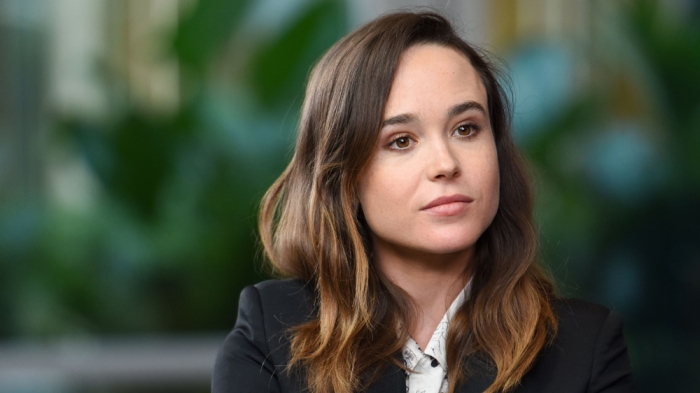 Entertained and inspired by actor Ellen Page in Juno (2007), I was determined to pen a feature profile about the Halifax native when I moved to Nova Scotia from B.C., in 2012. My proposal green-lighted by an editor at a national magazine, I mailed a formal interview request and samples of my work to a local contact who forwarded the package to Page.

After several months without a reply, I reconnected with the source who, ever encouraging, directed me to dispatch another query to a Page affiliate in Hollywood. I did so. Silence.

I made my third and final attempt to reach the actor after she came out as a lesbian during a 2014 speech at a Las Vegas conference in support of queer youth. “I am tired of hiding and lying by omission,” an emotional Page told the cheering crowd.

As for her role in To Rome With Love (2012), I passed on the movie panned as one of the worst made by Allan Stewart Konisberg (aka Woody Allen). I’d been disturbed by news, first reported in the early 1990s, that Allen had allegedly molested his adopted daughter, Dylan Farrow.

Allen has repeatedly denied the allegations that Farrow later detailed in The New York Times.

While I’ve abandoned plans to write a profile of Ellen Page, I applaud her for joining the swell of women (and men) who are naming the Hollywood honchos who’ve allegedly subjected them to sexual harassment and abuse. In a recent Facebook post, Page, 30, delivered an unvarnished account of the sexual improprieties she has endured in the entertainment industry.

She noted the humiliation she suffered, at age 18, when a director spewed lewd invectives designed to “out” her before she’d fully embraced her sexuality. “I knew I was gay, but did not know, so to speak,” Page wrote. “I felt violated when this happened. … This public, aggressive outing left me with long-standing feelings of shame, one of the most destructive results of homophobia.”

About other incidents, she said: “An adult authority figure for whom I worked intended to exploit me, physically. I was sexually assaulted by a grip months later. I was asked by a director to sleep with a man in his late twenties and to tell them about it. I did not. This is just what happened during my sixteenth year.”

Page goes on to discuss the race and class privileges that have enabled her to speak openly about her abuse. She acknowledges the disenfranchised groups upon whose shoulders she stands. “The reality is that women of color, trans and queer and indigenous women have been leading this fight for decades (forever actually).” 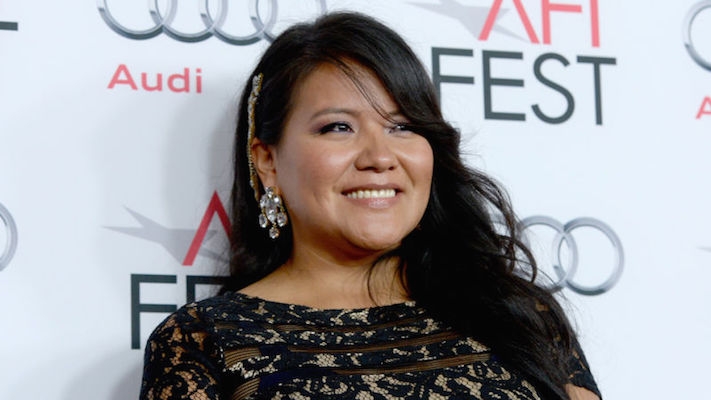 Page also honours the memory of Misty Upham, the Native American actor best known for her role in the film Frozen River (2008). Upham died in 2014, at age 32.

Page writes: “Misty was found dead at the bottom of a cliff three years ago. Her father, Charles Upham, just made a Facebook post saying she was raped at a party by a Miramax executive.”

About To Rome With Love, she steps hard: “It is the biggest regret of my career. I am ashamed I did this. I had yet to find my voice and was not who I am now. … I made an awful mistake.”

Memo to Kevin “Cover My Ass At All Costs” Spacey: Take a page from Ellen Page on how to become a self-loving advocate for the LGBTQ2 community.

Page’s post and revelations by other actors, notably that of Lupita Nyong’o, have prompted me to reflect anew on the troubled life of pioneering African-American actor, Dorothy Dandridge. 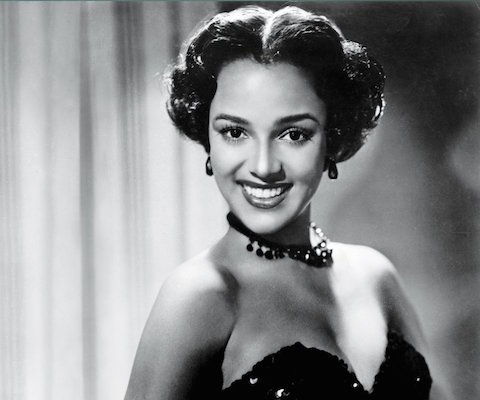 The first black woman to garner a Best Actress Academy Award nomination (for Carmen Jones), Dandridge was wooed by Otto Preminger, the married director of the 1954 film. Dandridge eventually tired of her role as Preminger’s “side piece” and ended the affair.

The late 1950s found Dandridge (who was bested by Grace Kelly in The Country Girl for the Oscar) battling the tabloid press about stories that effectively depicted her as a “dusky” tramp. Throughout her life, she’d struggled to overcome a deluge of professional and personal crises. Chief among them, her inability to financially support her only child, a daughter who was born brain-damaged and later became a ward of the state.

On September, 8, 1965, Dandridge, 42, was discovered dead in her Hollywood apartment. Conflicting reports remain about the official cause of her death.

Juxtaposed against current news about the film industry, I’m hard pressed to imagine how Dandridge avoided the “casting couch.” Indeed, a close friend later likened her plight to that of an iconic star born Norma Jean Mortenson who’d died, three years prior, at age 36.

“Marilyn Monroe,” the friend told The Washington Post in a 1988 article about Dorothy Dandridge. “They got the same treatment from men.”

Halle Berry won Emmy, Golden Globe, and Screen Actors Guild awards for her stirring portrait of the performer in Introducing Dorothy Dandridge (1999). About her preparation for the part, Berry famously said: “You have to find a way to be sad on every day, in every scene, in every moment. And always try to hide the sadness.”

Page’s post also evoked memories of an exchange I had 25 years ago with a then aspiring African American woman actor. The context now eludes me, but at one point during our freewheeling conversation, I mentioned a marquee entertainer. She visibly blanched.

The woman has since achieved spectacular success on (mainly) the Broadway stage. But I’m sure she’s paid a price that future generations will forego thanks to the multitudes who are now exposing their abusers. Fist-bump for Halifax’s homegrown Ellen Page.