You are here: Home / Featured / The NSHA’s STI clinic is closed. What does that mean for people who need testing? 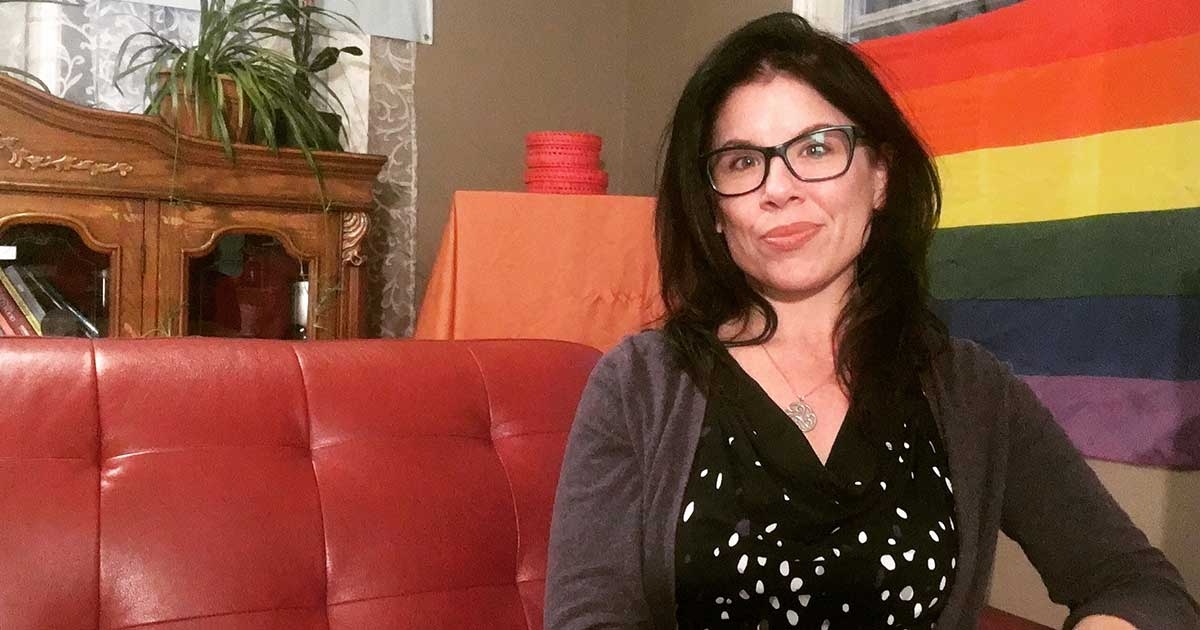 Visit the NSHA’s STI and STD clinic website, and you’re greeted by a message in big red letters:

THE STI/STD CLINIC IS CLOSED UNTIL FURTHER NOTICE. WE APOLOGIES (sic) FOR ANY INCONVENIENCE.

The health authority shut down the clinic early in the pandemic, and there is no re-opening date listed.

“I am getting so many calls for referral and literally nowhere to send folks other than emergency,” Rene Ross messaged me when I asked her for an interview about the shutdown.

Ross is the executive director of the Sexual Health Centre for Cumberland County, in Amherst.

“I understand that this is an unprecedented time. But there are real consequences when governments and decision makers don’t value sexual health as a priority,” Ross said in the interview.

The now-closed NSHA clinic was drop-in, which made it relatively accessible, even if it required travel for many. Having the clinic closed puts extra pressure on other organizations that offer testing, like the Halifax Sexual Health Centre, Ross said. (The centre did not respond to requests for an interview.)

At the best of times, getting tested for STIs can be a challenge in rural and small-town Nova Scotia. Ross explained the process in Cumberland County:

If you come to Cumberland County and you have a family doctor and you want to get tested for STIs, the doctor here could do one of a couple of things. Most likely they’re going to just give you a lab requisition and then you’re going to go to Amherst… because that’s where the lab is for the whole county. Now, what was surprising to me was I knew that somebody that got an STI test at a walk-in clinic last year, and usually for a person with a vagina, they would get swabbed at the doctor and the doctor would pass that off. But in some places in the county, they’ll actually give you your swabs and you will take them home, and you will swab yourself, and then you’ll bring that specimen and your piece of paper to the lab at the Amherst hospital.

That’s if you have a family doctor. If not, things get a bit more complicated, and Ross finds that particularly frustrating, since she’s worked hard to get the word out about sexual health among youth in Cumberland County.

I’ve been spending the last year creating content that I think youth are going to respond to. So now I’m in this position where I’ve created these great resources and youth are paying attention. So now they are coming to us like, OK, I’m ready. I want to get tested. I want to make this part of my normal sexual health routine. And then I’m like, well, I’m sorry. You know, you can go to the emergency room and you can wait there for eleven hours if you don’t have a family doctor.

The other option is to go to the NSHA clinic (when it’s open) or another service, like the Halifax Sexual Health Centre. “I was speaking with them this morning,” Ross said. “Everything is being downloaded onto them… They are expected to carry the weight of the calls coming through from all over the province. Could you imagine — take something like the COVID virus — could you imagine there being access to testing for the COVID virus in one or two counties but not all counties in Nova Scotia?” 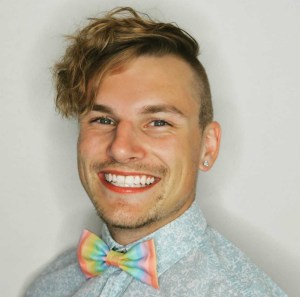 Garry Dart, the gay men’s health coordinator at the AIDS Coalition of Nova Scotia, said they do a lot of outreach about sexual health on apps like Grindr and Squirt, because users can anonymously ask questions like where to get STBBI (sexually transmitted and blood-borne infection) testing, or how to get PrEP — medication to prevent HIV infection among people in high-risk categories. Dart said they are referring people to the Halifax Sexual Health Centre, since “the main clinic is closed right now.”

Dart said, “Usually when people reach out, we give them as many options as possible, depending on their location and things like that. We want to provide as much information as possible so our clients can make the most informed choices.” One less clinic in an already under-serviced field makes a difference.

“A lot of people, particularly in rural places that don’t necessarily have any or many resources, most times they have to come into Halifax to get STI testing or sexual health services — particularly for a lot of trans health care as well,” Dart said.

In an email, Todd Hatchette, Service Chief for the Division of Microbiology in the Department of Pathology and Laboratory Medicine at the NSHA, said he hoped the health authority’s STI/STD clinic would re-open this month, but operating differently. “The clinic was part of NSHA’s service reduction in March related to the pandemic. At the time it was a walk-in style clinic. We are in the process of redesigning the clinic as it now has to be appointment based,” he said.

Regardless of the state of the clinic itself though, both Ross and Dart say Nova Scotia needs to do more to provide sexual health services. Dart moved here from Ontario in December 2019, and said what struck them is how “reactive” the system is here, instead of preventive.

We need more funding for rural testing sites because right now they are in most places non-existent or completely underfunded. We also need approval and funding for rapid tests which aren’t covered in this province or anywhere, essentially in the Atlantic, as well as home testing kits and having these home testing kits and also testing available in pharmacies. Those are kind of some essential top-level things that we can do to make sexual health a priority and become a more preventative system, and not just a reactive system for when people have symptoms.

It’s always ironic to me that even though we’re smack-dab in the middle of the Atlantic provinces, it’s always been so hard to get access to services and testing here [in Cumberland County]. And I say that not only as a professional working here, but as somebody who was born and raised and spent most of my life in this small town in Cumberland County. It is tougher to get services right now in this county than it was when I was a teenager… And I don’t understand why we are actually concentrating all of the testing in Halifax.

Meanwhile, in January of this year the province declared a syphilis outbreak. A media release from public health said there were 82 cases of syphilis in the Nova Scotia in 2019, compared to 50 in 2018 and 38 the year before.

“A lot of my work is providing support around STIs and STI testing. It’s connected to folks’ relationships,” Ross said. “Just think about the stigma… Every time there’s a story on sexual health you’ll see a bunch of jokes. Most folks don’t really take it seriously. But then when something horrible happens in the province, it’s like, how did that happen? Well, it happens because you need to value sexual health and healthy relationships. And provide access to support.”