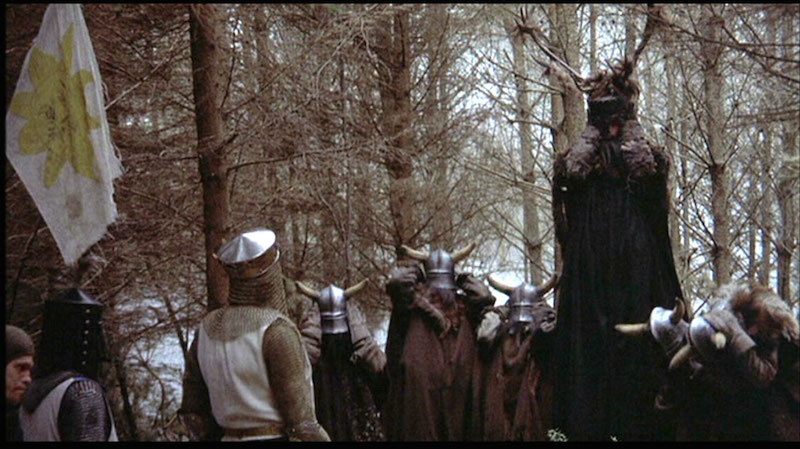 The Bluenose 2 (or 3 or 4 or whatever) will either be ready next year or they’ll start over and replace each of the planks with new planks and the boat will become a metaphor in Philosophy 101 text books, says Stephen McNeil.

The CBC has a report on a community garden in Clayton Park tended by mostly Bhutanese refugees. The article makes the observation that Bhutan is “a Buddhist nation where prosperity is measured by the happiness of its people,” which might make a curious person wonder why there are refugees from the place. In fact, as the CBC has reported before, the refugees from this blissful nation are a persecuted minority, a situation often overlooked by Halifax’s Buddhist community, which generally uncritically celebrates Bhutan.

The city is considering a bylaw to regulate sidewalk patios. As reported by Global, it appears part of the discussion is to allow for year-round patios, which is a very bad idea. As I wrote way back in 2007, we’ve made great progress in improving insulation and energy efficiency standards for new construction, and have spent a great deal of money on retrofitting old buildings to improve efficiency. But all that good work will be counteracted by allowing wintertime sidewalk patios, which rely on un-insulated and wasteful patio heaters:

The city government will in effect be actively encouraging the construction of dozens of completely uninsulated, unregulated (energy-wise) sidewalk cafes, warmed by hundreds of incredibly wasteful patio heaters. (Figure a dozen patio heaters at each cafe and once Argyle Street gets the year-round extension, every other part of town will insist on the same.)

How wasteful? Figures from Britain indicate that gas- or propane-fired patio heaters are about 10 times less efficient than heating the same area indoors. I suspect the figure is even worse in windy Halifax. And electric heaters only dodge the issue: Instead of being emitted on Argyle Street, the greenhouse gases from electric heaters would be emitted across the harbour at the Tufts Cove power plant.

Patio heaters are so bad environmentally that the Energy Saving Trust, a British environmental group, has urged a consumer boycott of pubs and cafes that use them.

And we peasants are supposed to ooh and ahhh.

Lobster Cam is back.

James Foley’s beheading at the hands of extremists was horrible, says Jan. Can’t disagree with that.

Roger Taylor continues to cheer on the irreversible climate change brought on by the increased mining of fossil fuels, such as opening the Donkin coal field.

Marilla Stephenson is a fan of amalgamation of some sort for the municipalities of Pictou County. There are reasonable arguments both for and against amalgamation, but for some reason I’m taken this morning by Stephenson’s use of the dismissive “naysayer” to describe critics of the idea. I dunno, maybe I’m reading too much into it, but the word seems to be used a lot in these parts to castigate people who object to whatever plan comes down from on high. I’m reminded of Peter MacKay telling us that by partially funding the convention centre, which will indebt us for decades and very likely lead to fiscal crises at City Hall, the federal government was “taking the ‘no’ out of Nova Scotia.”

Sometimes you just have to say no, ya know? Criticize someone’s arguments, sure, but it’s weird that the act of actually saying “no”—being a naysayer—is by itself worthy of an insult.

In a post yesterday, the Halifax Examiner interviewed Taso Koutroulakis, the city’s acting manager of traffic and right away, about the recent unmarking of marked crosswalks. That post is behind the Examiner’s pay wall and so available only to paid subscribers; click here to purchase a subscription.

Harbour East-Marine Drive Community Council (11am, City Hall)—Developer Frances Fares is proposing what are deemed “minor” changes to the King’s Wharf project: increasing the number of residential units and reducing the amount of commercial space. The project is being re-jigged because there’s no money in commercial leasing.

The shooting of Michael Brown, an unarmed black man, in Ferguson, Missouri, has led to some very good reporting, and is bringing to the forefront previous reporting that has been under-recognized. An American friend points me to the work of D. Brian Burghart, the editor of the Reno News & Review alt weekly (I used to freelance for another paper in the three-paper chain).

As Burghart told Gawker, after he drove by a police shooting in Reno, he wondered how often police in the United States shoot people. It seemed like a simple enough question—the FBI and national police regulatory agencies collect all sorts of data about crime and police actions—but he found that no such statistic was available:

Nowhere could I find out how many people died during interactions with police in the United States. Try as I might, I just couldn’t wrap my head around that idea. How was it that, in the 21st century, this data wasn’t being tracked, compiled, and made available to the public? How could journalists know if police were killing too many people in their town if they didn’t have a way to compare to other cities? Hell, how could citizens or police? How could cops possibly know “best practices” for dealing with any fluid situation? They couldn’t.

And so Burghart has taken on the monumental task of creating an online database of police killings. This is some of the best sort of reporting nowadays, using computing power and crowdsourcing to work around government officials who either won’t collect data in the first place or refuse to make it public. Burghart notes:

The biggest thing I’ve taken away from this project is something I’ll never be able to prove, but I’m convinced to my core: The lack of such a database is intentional. No government—not the federal government, and not the thousands of municipalities that give their police forces license to use deadly force—wants you to know how many people it kills and why.

Incidentally, no such database exists in Canada, either. Someone has made an attempt at building a Wikipedia page of Canadian police killings, but it is by no means exhaustive and the detail of what’s listed is woefully incomplete.

I said yesterday that the royals were paying the Cake Lady’s way to Britain. That’s incorrect, and she’s paying her own way. Rule #1 in Canadian journalism: criticism of the royals will bring more response than any other subject. It’s as if they have a special status in this society.

A few days ago I also said that Intelivote has won provincial contracts. More correctly, the Dartmouth firm has won contracts to supply e-voting for municipal elections in Nova Scotia, not for provincial elections.