You are here: Home / Featured / The killer was on Hunter Road for nearly three hours 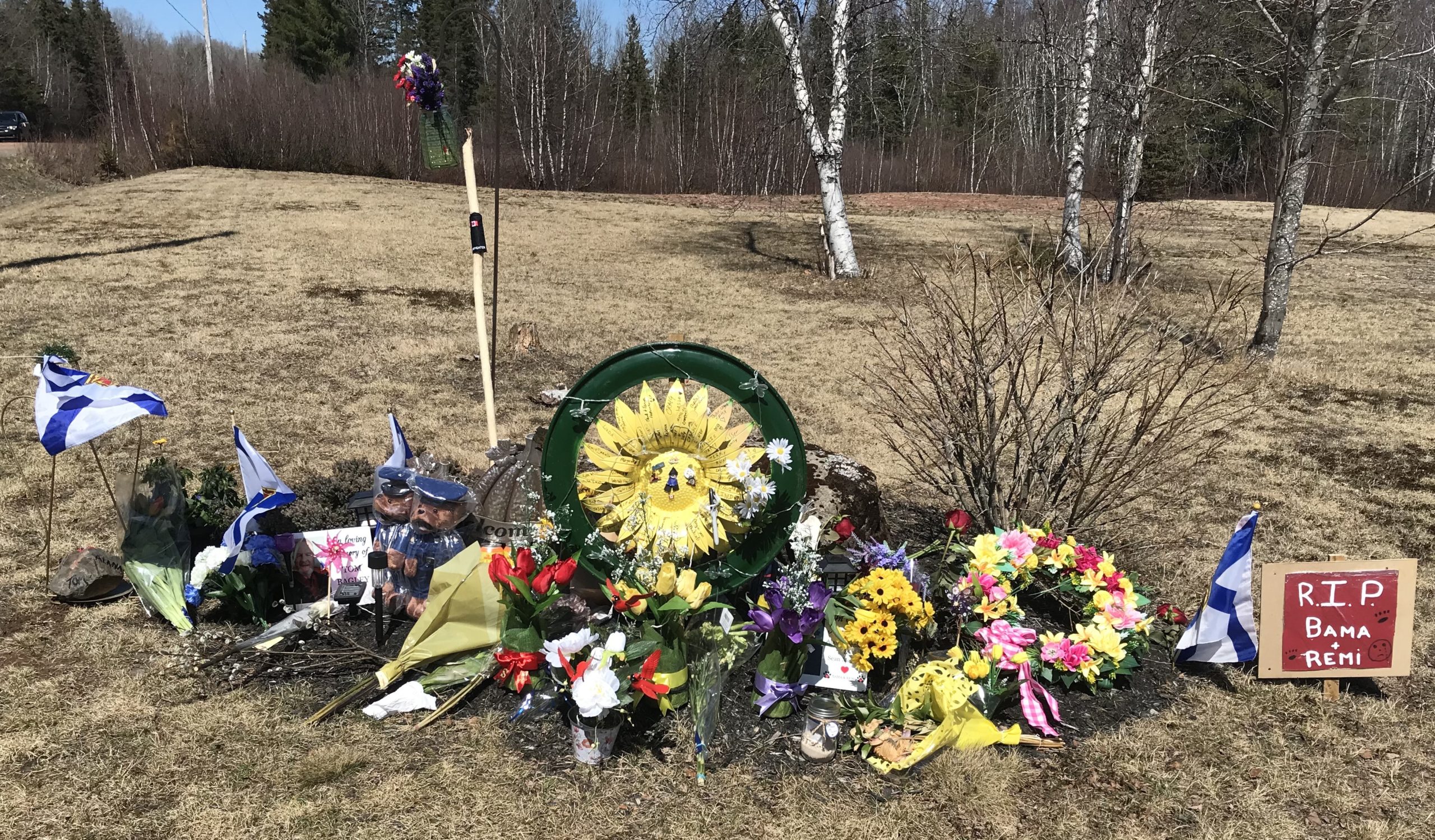 The Halifax Examiner continues to learn more details about last weekend’s murder spree. We now know that the killer was on Hunter Road hours earlier than previously reported.

There is evidence that the killer’s mock police cruiser was seen driving along Hunter Road at 6:29am. A resident on the road heard gunshots at about 7am.

Those gunshots were likely the sound of the killer murdering Alanna Jenkins and Sean McLeod, a couple who lived on Hunter Road, just north of Wentworth (see the Examiner’s timeline of events, here).

At about 8:45am, Tom Bagley, a retired firefighter who lived very close to Jenkins and McLeod, approached the couple’s house, possibly because that house was on fire. Bagley was shot dead in the driveway leading to the couple’s house. 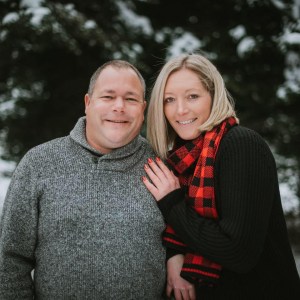 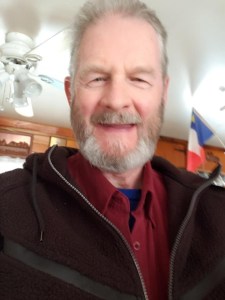 Then, at 9:23am, the mock police cruiser was once again seen on Hunter Road, heading the opposite direction.

This means the killer was on Hunter Road, and presumably on Jenkins’ and McLeod’s property, for nearly three hours. We don’t know what he was doing there for so long.

The 6:29am starting point for the Hunter Road portion of the killer’s murderous spree helps fill in some of the previously unknown number of hours for which his movements have been unaccounted. Before now, the next time that we had for certain was 9:35am, when 911 was called relating to the killing of Lillian Hyslop in Wentworth.

But the new times for Hunter Road — arriving at 6:29am and leaving at 9:23am — mean that the killer was moving quite quickly after leaving Hunter Road. By the RCMP’s telling of events, the killer left Hunter Road, then travelled to another house on Highway 4 (where a couple who are motorcyclists hid from him), and then drove on to Wentworth, where he killed Lillian Hyslop before 9:35.

RCMP Support Services Officer Darren Campbell said in a press conference Friday contradictory things about the motorcyclist enthusiasts’ house. He first said that it was in Glenholme, which is about 20 minutes south of Hunter Road, then said it was “just to the left of” — west of — Hunter Road.

If the RCMP’s sequence of events is correct, then the motorcycle enthusiasts must live close to Hunter Road. Even in that case, however, the killer was still moving very fast.

Alternatively, the RCMP’s sequence of events may be wrong. It could be that the killer left Hunter Road, then killed Lillian Hyslop in Wentworth, and only later visited the motorcycle enthusiasts in Glenholme.

We’ve asked the RCMP for clarification, but as of publication have not received a response.

Campbell also said that after the killer murdered 13 people in Portapique, a witness in Portapique saw a vehicle — presumably a mock police cruiser — leaving the hamlet by driving “across a field.” The RCMP did not say when the witness told police about that sighting, nor when the vehicle drove across the field.

It would be helpful if we knew what time the killer left Portapique, so we can fill in the missing hours, or at least know how many missing hours there are. Did he leave Portapique and drive directly to Hunter Road? Or is it possible he went somewhere else between Portapique and Hunter Drive?