You are here: Home / Commentary / The high costs of driving are incalculable and unquestionable 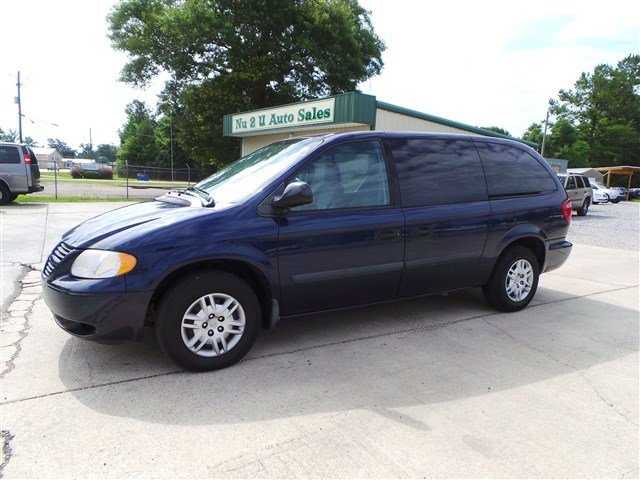 It will cost you 68 cents a kilometre to drive this vehicle.

We love our cars and woe betide the journalist who tries to tally the immense costs of that love, not just in the deaths and injuries this most personal mode of transportation brings, but also in its elephantine social, financial and environmental costs.

Auto makers and their dealers spend billions persuading us that we need the speed, power and glamour of their products and perhaps because car ads are a dominant source of their income, mainstream media show little inclination to investigate the true costs of car culture. There are also ideological reasons for this lapse. The business-oriented economists most frequently quoted in the news see private spending as a source of growth and prosperity, while public spending is portrayed as an economic drag, a necessary evil at best. Since cars are classified as private, household commodities, the more we spend on them the better—or so the myth goes.

In what follows, I’ll try to calculate some of the true costs of automobility, not because I hate cars (I drive one myself), but to show that car culture is a lot more costly than we think.

I’ll begin with the figures I dug up in 2003 when I co-authored an article on car costs for GPI Atlantic’s quarterly publication Reality Check. “How much does your car really cost?” presents the main findings. The article appears on page three. It shows we spend more on cars than we do on food.

Judging by my most recent research, not much has changed. Spending on cars is still the single, biggest category of household spending. We also continue to spend more on the care and feeding of our cars than we do on our entire health-care system, though you’d never know it if you depend on the mainstream news media for your information.  In the media, health costs are always “soaring” and are frequently described as “unsustainable.” Automobile spending is never described in these terms.

Let’s look at 2009, the last year for which I could find good, comparative figures.

The list could go on—subsidies for fossil fuel extraction, for example, as well as the costs associated with smog, climate change, air and water pollution and habitat destruction, but for today, let’s end here. An extensive report on all costs in Nova Scotia is available online in the 2006 GPI Atlantic Transportation Report.