The Canadian Centre for Policy Alternatives and the United Way have released a report examining the what a living wage is in Halifax.

The report is meticulously detailed, using the Canadian Living Wage Framework and government transfers such as the National Child Benefit. It examines household expenses using Statistics Canada’s Market Basket Measure, and the cost of housing as determined by the CHMC. Costs for food, child care, educational expenses and some transportation expenses were studied independently, but rigorously reported.

The report concludes that:

The legally mandated minimum wage in Nova Scotia is $10,60.

Business immediately lined up to damn the report. But rather than criticize the methodology, the criticism took the form of ad hominem attacks against the CCPA and even the United Way. Canadian Federation of Independent Business president Dan Kelly, for example, urged businesses to stop contributing to the United Way:

If saying that people should be paid decently is “left wing advocacy,” then I guess right-wing advocacy is wanting to treat people like shit.

Look, we’ve played this game for nearly a century: every time someone advocates an increase in the minimum wage, businesses scream that the sky will fall, they’ll have to lay off workers, and unemployment will increase. But then the minimum wage is increased, and none of that comes to pass. In fact, the empirical evidence from the United States is just the opposite:

When we updated the GS analysis using additional employment data from the BLS, we saw the same pattern: employment growth was higher in states where the minimum wage went up. While this kind of simple exercise can’t establish causality, it does provide evidence against theoretical negative employment effects of minimum-wage increases.

Hundreds of people — the CBC says 500, Metro says 700 — showed up at a public meeting to protest proposed changes in bylaws that would permit an asphalt plant to be built in Tantallon.

A reader points me to this part of the Dalhousie report on the Restorative Justice Process for the dentistry students involved in the misogynist Facebook group (page 43):

• At the time the screenshot of group membership was obtained, 13 members remained.

• It was confirmed that membership was as high as 16 at one point during the three-plus years.

“The unavoidable conclusion,” says the reader, “is that [at least] three confirmed members of the DDS Gentlemen group faced no repercussions whatsoever, have graduated, and will enter the profession with unblemished records. This fact undermines numerous claims made by the report.” 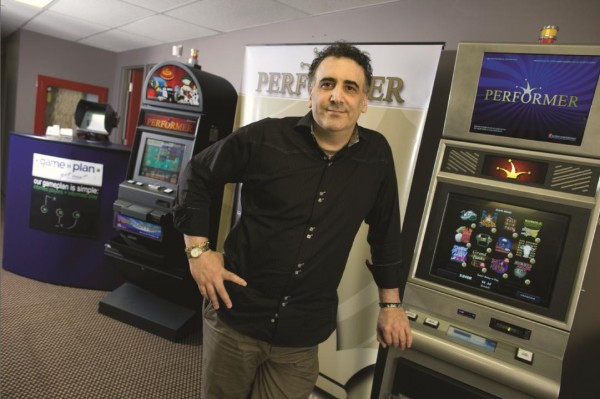 John Xidos, president and chief executive officer, said factors that led to Friday’s shutdown are resolvable with the “right level of understanding, co-operation and support” among key players.

Those “key players” presumably include Nova Scotia Business Inc, which has invested $8 million into the company, and the Atlantic Canada Opportunities Agency, which has loaned the company $4.5 million through the years.

Techlink is in the gambling industry. In 2012 the company landed a $20 million contract to build VLT terminals for Atlantic Lottery, and then a contract to install “My-Play” systems in Nova Scotia. My-Play supposedly monitors how much money people are spending on VLTs. As I wrote at the time:

There’s a sort of brilliance in this — the government continues to deepen its dependence on VLT income, which disproportionately negatively affects VLT addicts, then papers over the addiction issues by requiring a bogus card system that supposedly monitors a gambler’s usage, then props up the card company in the name of “job creation.”

Through the years, Techlink has been the subject of many laudatory articles from the uncritical business press.

But then, last August, Andrew Younger, who was then the minister overseeing the Gaming Control Act, cancelled the My-Play contract; Younger told the Chronicle Herald that My-Play had cost the province “$19.5 million, with $13.1 million going to capital costs.” Xidos disputed those figures.

Regardless, the My-Play system is subject to a lawsuit from the Nevada firm Safe Gaming System, which alleges that Techlink has infringed its patent for a similar “responsible gaming system.” The suit was filed in the US in 2013, but was moved to Canada. A hearing is scheduled in the federal court in Ontario on June 19.

The timing of the Techlink closure suggests the legal issue is not going well for the company. If so, there’s a delicious irony in that a responsible gaming system developed at the behest of the province will ultimately cost the province the millions of dollars invested in the company.

In any event, Techlink now appears to be blackmailing the province:

Company officials are calling on politicians and business leaders to attend a meeting at Techlink’s headquarters on Wednesday to help forge a plan of action, including steps to secure the company’s future and prevent losses to the local economy.

Somebody thought it was a good idea to leave a piano at the Alderney Landing ferry terminal for just anyone to play, and now Dalhousie students Peter Nightingale and Jeremy Banks have convinced the Powers That Be to allow them to drop three more “public pianos” around downtown.

We can look forward to the waterfront serenity being overrun with talentless children banging away at non-stop Chopsticks and Alouettes. 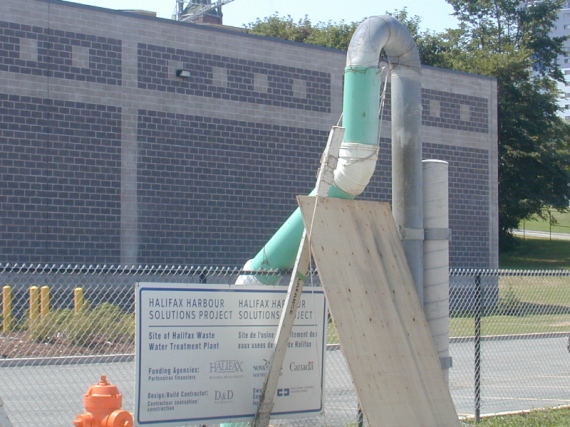 The Harbours Solutions project involved $300 million worth of plywood, duct tape, and bailing wire. It may not be performing as desired. Photo: Tim Bousquet

Peter Doig paddleboards to work, down the Northwest Arm, around Point Pleasant Park and up the harbour to his job downtown, reports the Chronicle Herald:

Over the last two to three weeks he’s noticed a lot of the “bad elements of the harbour” are starting to come back.

These include “blossoms, floatables and a noticeable skim.”

“Frankly, it’s disgusting,” he said, “It makes for a very unpleasant use of the harbour and the arm.”

Graham Steele says it’s unlikely that Stephen McNeil will call byelections in two Sydney ridings and in Dartmouth South to coincide with the October federal elections for two reasons:

The first constraint is competition for scarce resources: donations, volunteers, staff. Federal Liberal candidates in Dartmouth and Sydney are likely to be upset if they have to compete with provincial Liberal candidates for resources. Conversely, provincial candidates may find they come up short in their organizational efforts, simply because resources are being sucked into the federal campaign. There’s only so much time, energy and people to go around.

For both of these reasons, Premier McNeil’s federal counterparts will be leaning on him heavily to get the by-elections over with well before the official federal campaign starts in September.

When you put all of this together, it seems virtually certain that we’re looking at a July or August voting day. The latest I can see it going is the first week of September. None of this will help with voter turnout; but as I noted in my column, that is not the premier’s chief concern.

Re: Ben Cousins’ fine article on May 29 describing the accomplishments of the Nova Scotia Sport Hall of Fame’s class of 2015 — a deserving group indeed.

I am left wondering how it is possible, in 2015, to name only men to a provincial Sport Hall of Fame. This must certainly be another uniquely Nova Scotian behaviour!

It is true that one has to dig a little deeper to discover the accomplishments of women athletes; women do not yet occupy any significant amount of newspaper or television sport coverage.

Nevertheless, the nomination of the 1995 Dalhousie men’s soccer team for their CIS win does remind me of the four women’s teams that have won that title. And then I thought of Tracy Cameron’s bronze medal in Beijing, the long coaching and sport administration career of Peggy Gallant, and so on.

Please do not tell me that nominations of women for the Hall of Fame are not being submitted. It is not likely that folks would consider nominating women to what clearly is a place for men. Instead, selection committees need to work from a set of values which surely, in 2015, includes gender equity. By my count, 18 per cent of Nova Scotia Hall of Fame athlete inductees in the last 10 years have been women. We must do better.

City council (1pm, City Hall) — A yawner of a meeting is scheduled, and the most important issue on the agenda won’t be discussed. I’ll have something written about that later today or tomorrow morning. Otherwise, I’ll be live-blogging the meeting via the Examiner’s Twitter account, @hfxExaminer. 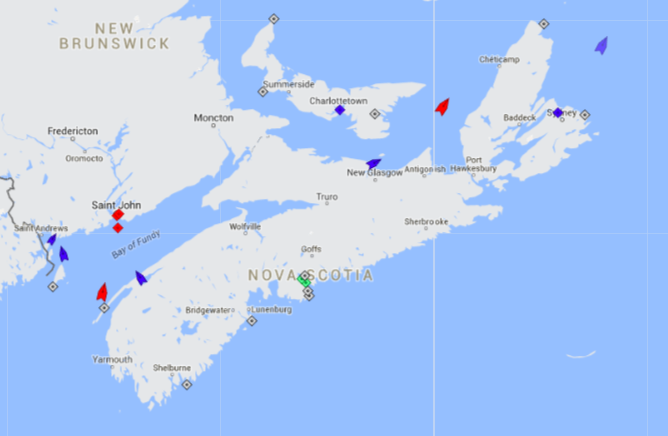