You are here: Home / Featured / The Halifax Examiner joins the GNI Startups Lab 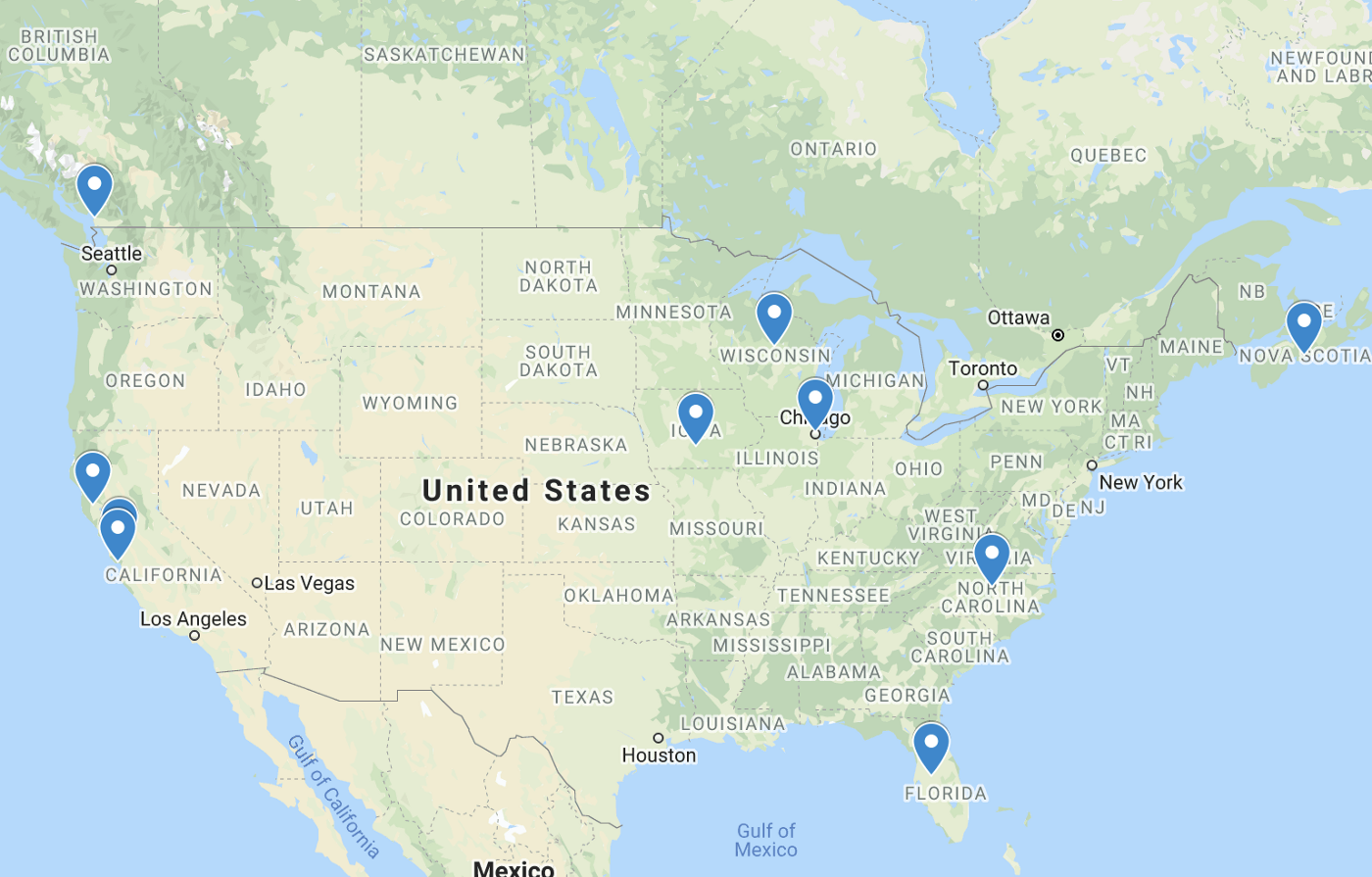 The Halifax Examiner is one of 10 publications across North America selected to participate in LION Publishers’ and the Google News Initiative’s GNI Startups Lab.

The Halifax Examiner is growing — again.

I started the Examiner in 2014. It was then a one-man operation, but I always hoped to grow the Examiner into something much more substantive, and here these seven years later, I’m quite happy with what we’ve achieved.

I’m proud of the work this team has done over all these seven years, but the past year has been especially productive for the Examiner, as we covered COVID, the mass murders, City Hall, the moderate livelihood fishing dispute, and a host of resource and social justice issues. We’re now additionally covering Province House and the legislature.

And in the next couple of weeks, we’ll be publishing some fantastic in-depth investigative reporting — the kind of reporting that you’ve come to expect from the Examiner.

We are, however, experiencing growing pains. This is entirely a good thing! But the business has gotten beyond the point where I can run it from the seat of my pants. Frankly, I miss things, and fall behind on so many others. And we need more structure, financial planning, and better editorial processes. And while I think I’ve done pretty well these seven years, I’ve recognized that I don’t have the skills or time to run the newly expanded Examiner by myself any longer. Iris provides fantastic and irreplaceable administrative support, but she’s working full-time as it is.

That’s the context to announce some big news about the Halifax Examiner:

LION Publishers and the Google News Initiative are delighted to announce the cohort for the inaugural GNI Startups Lab, a six-month program that provides the coaching and capital to help news businesses work toward sustainability.

These 10 news businesses were selected from nearly 150 applicants across the large — and growing — independent digital journalism landscape. They participated in an intensive selection process that included several rounds of evaluation and in-depth interviews with our Resident Experts, who assessed their progress and goals as part of LION’s pilot Sustainability Audit.

LION Publishers contacted me in January to ask that I apply for the GNI Startups Lab. I had never heard of either before, so of course I investigated.

I learned that LION is being funded in part by Google through its Google News Initiative. I have an ambivalent attitude about Google — I understand why legacy publications have issues with Google related to advertising, but because the Examiner is advertising-free, that issue doesn’t affect us. It seems strange that certain publications think they should “own” advertising, but that’s a battle for other people, and certainly not the Examiner. I don’t know if Google sees the GNI initiative as PR, or indicative of some other corporate agenda. Honestly, I don’t care.

When they told me the Examiner was one of just 10 out of nearly 150 applicants across North America selected, I was beside myself; it’s great to get the recognition.

Well, I’m a couple of weeks into meetings with the Startups Lab folks, and I’ve already learned a lot and have thought about how to better structure some of our business processes. Next week, I’ll be paired with a business coach, with whom I’ll work up a business expansion plan. A few weeks from now, they’ll provide funding to hire a new employee — I have some pretty specific ideas for that position, but I first want to work through those ideas with my coach. We’ll advertise the position when the job description is firmed up.

The funding is for six months’ salary, and the goal is that by the end of that time the new position will have helped the Examiner attract enough new subscribers to make the position permanent. In real terms, the new position will result in more and better editing and reporting, and take much of the business side of the operation off of my shoulders, freeing me up to do more reporting. You know I don’t like the lingo, but it will point us towards “sustainability.”

From the day I started the Examiner in 2014, top of mind for me has been the desire to keep it real with readers. The Examiner is not going to bombard you with advertising, pop-up ads, or slick PR speak — in short, no bullshit. We’re here to report, period.

And the Examiner will remain a subscriber-supported enterprise. We’ll certainly make use of other financing where and when we can, but such financing will never replace the core business model, which is providing important and useful reporting for readers such that they want to support the Examiner with their cash.

So please, if you haven’t already, please consider subscribing and helping the Examiner through this next growth stage.