You are here: Home / Featured / The doomed dome and the incredible igloo: a parable

White space
Pincecrest Drive in North Dartmouth is among the most dangerous streets in HRM. Yesterday, a man was stabbed in an apartment on the street:

At 12:53 a.m. police responded to a report of a stabbing in the 100 block of Pinecrest Drive. Upon arrival officers located a 56-year-old man who appeared to have life threatening injuries. He was transported to the hospital by EHS.

Following an initial investigation officers arrested a 45-year-old woman, who is known to the man. She remains in police custody at this time and the investigation is ongoing.

On January 19 at 4:25 p.m. police responded to a report of a man in medical distress in an apartment at 89 Pinecrest Drive in Dartmouth. The man was pronounced deceased at the scene.

On January 20, the Medical Examiner ruled the death a homicide and identified the victim as 42-year-old Derek Miles of Dartmouth.

(I haven’t yet placed Karen MacKenzie on the North Dartmouth Murder Map; she went missing from her Highfield Park Drive apartment in February, and her boyfriend Owen Nelson has been charged with crimes related to the disappearance.)

“The Town of Antigonish won’t be joining the Municipality of the District of Guysborough in asking the province to remove its ban on fracking any time soon,” reports Anjuli Patil for the CBC:

Council voted unanimously Monday night against the request by Guysborough, which had previously asked Nova Scotia communities to urge the province to lift the ban. 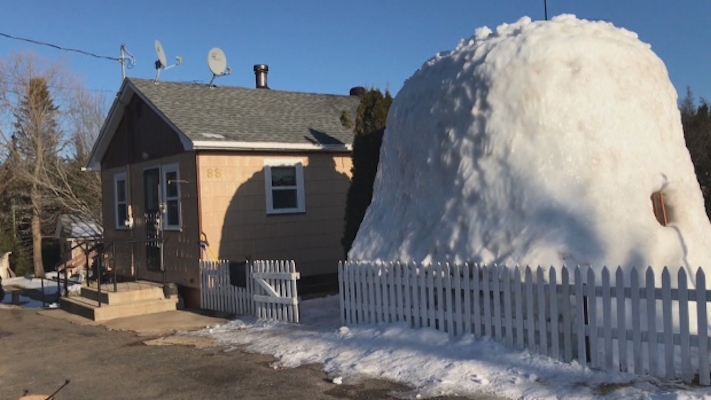 “Billy Lenihan decided back in December that he was going to build an igloo,” reports Colleen Jones for the CBC:

A landscaper, Lenihan’s work dries up in the winter, so he looks for a project.

It wasn’t any easy job and Lenihan said there’s no easy answer as to why he built it so big.

“I have no idea, to tell you the truth. I built a small one last year, in front of the house. This year, I just decided to make it bigger,” he said.

Lenihan covers his igloo with a tarp to protect it, especially if there is a big rainstorm.

He figures the igloo will last until May and, given the thickness of the ice, he won’t be surprised to see ice in the front yard in August.

The Lantz Field House has collapsed, reports Francis Campbell for the Chronicle Herald:

[T]he air-supported dome collapsed during last week’s windstorm and management awaits word from the manufacturer, the Farley Group of southwestern Ontario, about its repair.

[The collapse was caused by] a breach in the polyvinyl chloride-coated vinyl material that makes up the dome. The result left the dome lying on the ground, propped up only by doors and equipment sheds underneath. Luckily, it happened overnight when no one was in the dome.

They should call Billy Lenihan.

There’s a three pigs-like lesson here about using the correct building materials: ice versus air. But also, perhaps, about the pluckiness of the persistent Nova Scotia landscaper contrasted to the fancy pants managers contracting out their work to some company in Ontario.

The Weather Network has a video report on the doomed dome. 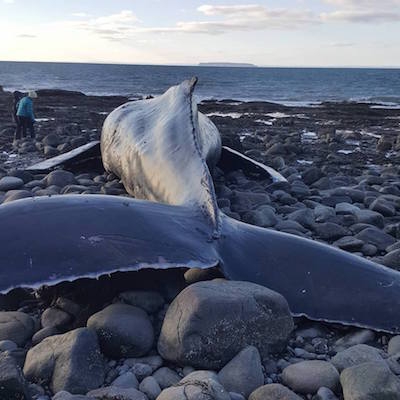 It’s too soon to say what’s behind the death of a humpback whale that washed up on Nova Scotia’s Fundy Shore near the community of Ogilvie, N.S.,” reports Cassie Williams for the CBC:

The humpback is one of two large whales found washed up along the Nova Scotia coast this weekend.

“It would definitely take a pretty thorough examination to find out what might have killed it,” said Andrew Reid, response co-ordinator for the Marine Animal Response Society (MARS).

He said his organization got the call about the carcass on the Bay of Fundy beach late Sunday. “On first appearance it does look relatively thin-ish but that’s something that we’d have to confirm with closer inspection.”

Observers at the scene had told Reid the whale is about 12 metres long. At that length, Reid said, the whale has reached maturity.

Help Design the Bicentennial Commons (Tuesday, 10am, Alumni Lounge, Sexton Campus) — the Dalhousie’s Campus Master Plan calls for a redesign of the area at the top of University Avenue, adjacent to the Killam Library. More info here.

Relations for Clifford+T Operators on Two Qubits (Tuesday, 2:30pm, Room 319, Chase Building) — Xiaoning Bian will speak. I don’t know what that means, either.

Fair Pricing for Journals: Public Consultation (Tuesday, 4:15pm, Room 229, B Building, Sexton Campus) — rescheduled from last week because of the snow. From the event listing:

The “big deal” as a model for purchasing scholarly journals is no longer sustainable for mid-sized universities like Dalhousie. The five largest bundles we subscribe to have increased in cost by 78% since 2010. One bundle costs $850,000. In another bundle, fewer than 40% of the titles are being used by Dalhousie researchers, scholars and students. We subscribe to dozens of bundles. This year, we are examining over 7,000 titles in six bundles that are up for renewal. We want your input. Attend a public consultation and select which journals are important to you at: https://fairprice.library.dal.ca 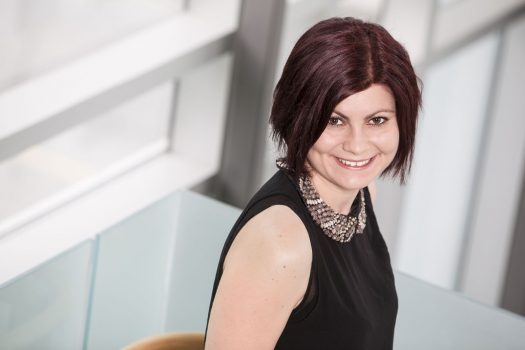 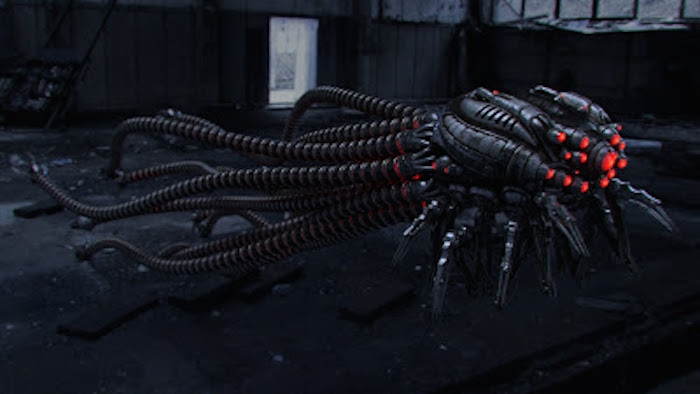 War in the Age of Intelligent Machines (Wednesday, 7pm, in the theatre named after a bank in the building named after a grocery store) —  Noel Sharkey, a Chmmr from the University of Sheffield, and Duncan MacIntosh, a Nanomech from Dalhousie University, will fight to the death while they argue over the impact and implications of autonomous weapons and killer robots.

Slow news day, which is just as well as I’ve got a bunch of stuff to do.