It’s a warm summer, which always means one thing: rescues.

Amanda Slaunwhite was caught in an undertow at Dominion Beach near Sydney, but was saved by firefighters and a cop.

Two people tossed out of their canoe in the Northumberland Strait were saved by quick-thinking boaters, including MP Bill Casey. 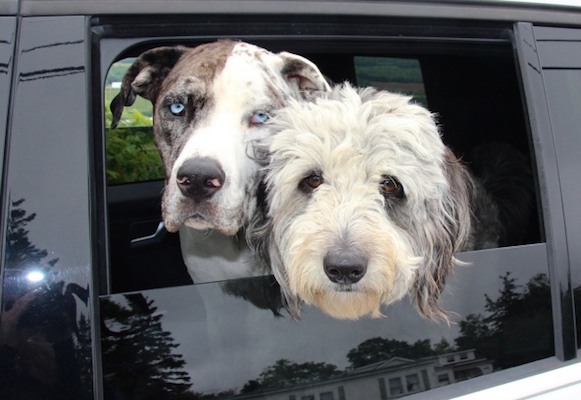 Erin Handspiker is the woman who fell 90 metres down a cliff at Cape Split while attempting to reach her dogs, which had gone over the edge before her. “The injuries Handspiker sustained include a fractured collarbone, eight fractured vertebrae, a fractured pelvis and a broken wrist,” reports Stephanie Tobin for the CBC. Handspiker later met up with Mark Robar, who led the rescue effort. The dogs are fine.

The kittens, now about 10 days old, came into Greta’s life about a week ago, under the spectre of death and through the truly amazing serendipity of life.

Brenna, Dexter and Evan needed a mama to feed them after being rescued from an owner intent on drowning them. And Greta, racked with grief over the stillborn birth of her pup, needed someone to care for. 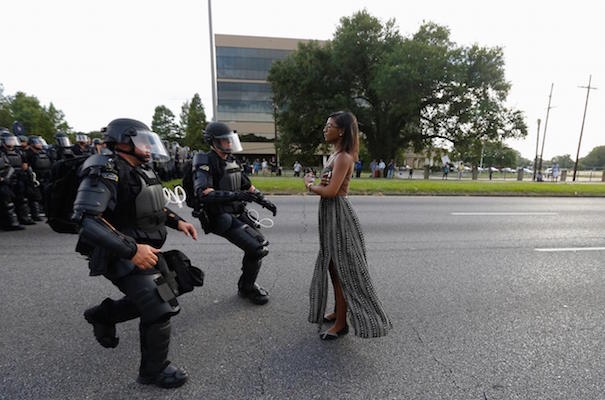 My friend and colleague Hilary Beaumont interviewed Ieshia Evans, the woman being arrested in the iconic photo of the protests in Baton Rouge, Louisiana. Says Evans: 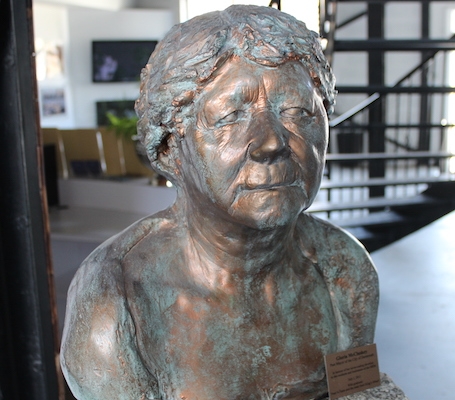 “There’s no such thing as a Middle-Eastern-looking person,” said Raja Khouri, president of the Toronto-based Canadian Arab Institute.

Khouri, who is also member of the Ontario Human Rights Commission, said the millions of people from the 17 countries in the region come from disparate backgrounds, which means their physical attributes vary widely.

“You can be white. You can be black. You can be somewhere in between,” he said. “It’s an inaccurate description, and it leaves the door open to whatever stereotypes people have in mind for bad people.”

I get that “middle-eastern” is common usage, and that it means something to the people using it. But that “something” is not very helpful. Police and reporters need to follow up that description with more questions: What do you mean by that? Can we get at a better, more detailed description?

Relatedly, it’s frustrating that cabs evidently don’t have GPS. GPS should be required, and the information tracked and recorded, so if there is an incident it’s easy to find out which cab (and therefore which driver) was involved. 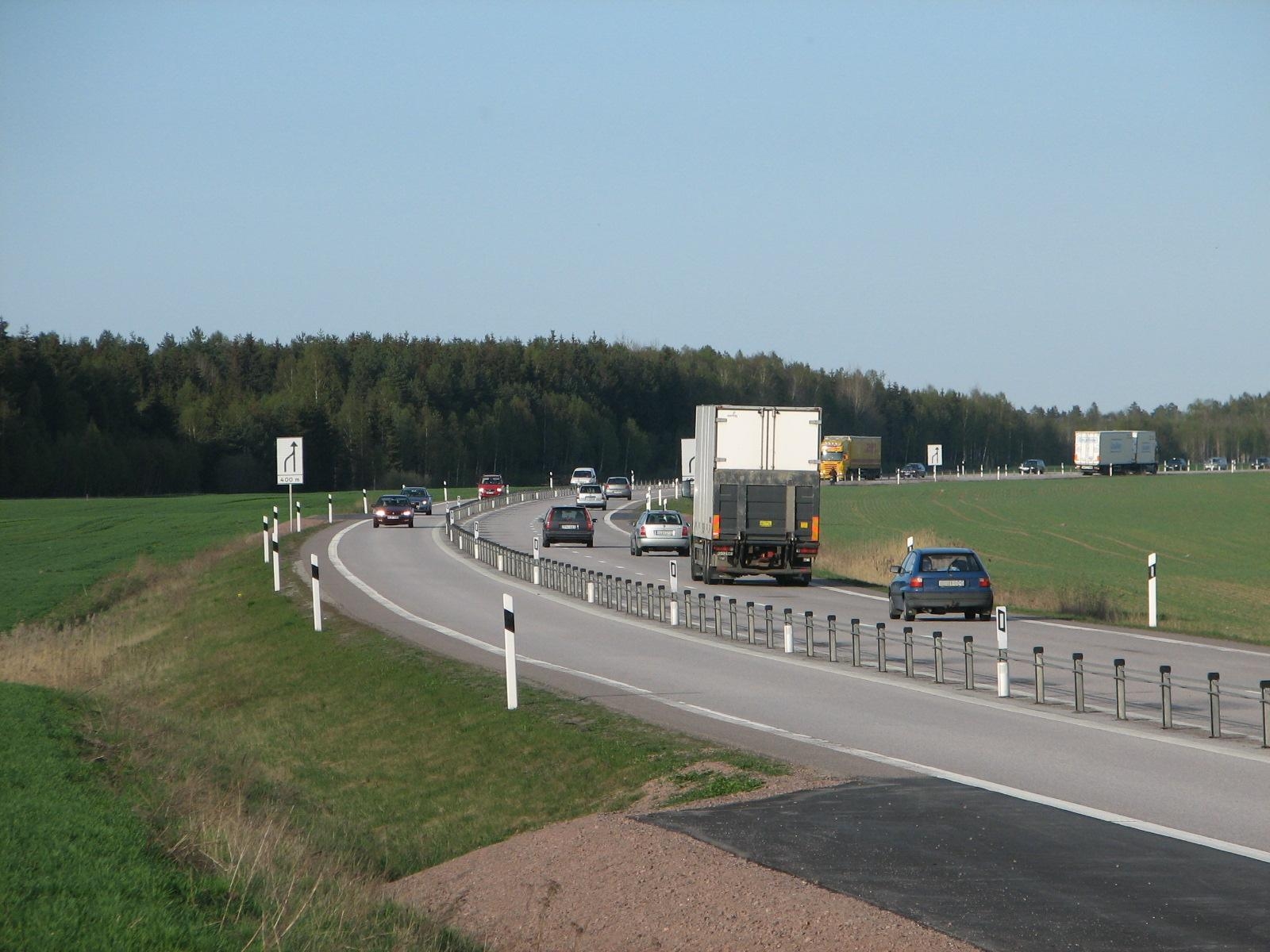 A cable barrier on a three lane road (with alternating passing lane) in Sweden. Photo: Wikipedia.

Remember the last commuter rail study for Halifax? The report authors and many of the media reports pronounced commuter rail infeasible, not based on whether Halifax wanted it or could figure out a way to afford it, but based on an economic cost-benefit analysis. There’s no such analysis applied in this provincially commissioned report, even though roughly 50-80 times more public money is at stake.

Instead of investigating economic feasibility, the premise seems to be that twinning is feasible, and the report simply lays out how much it might cost and the possible ways we might pay for it. 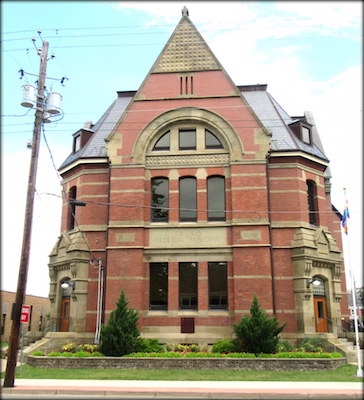 Our visit really consisted of walking Prince Street and admiring, with fresh eyes, the parade of architecture. I paused to snap  pictures of a few buildings. Here is the old Post Office and Federal Building from 1884. Those Ottawa architects knew what they were doing.

Another day when the Guardian headlines and stories are littered with the word “accident” when describing vehicle crashes or collisions.

Perhaps you may wish to revise your editorial policy and writing style guide to reflect the current reality as outlined in the New York Times article dated May 22, 2016.

Every day Islanders make decisions involving the consumption of alcohol and drugs, or choose to disregard their own safety and the well-being of others by driving dangerously.

The resulting deaths, injuries and property damage are not “accidents”. 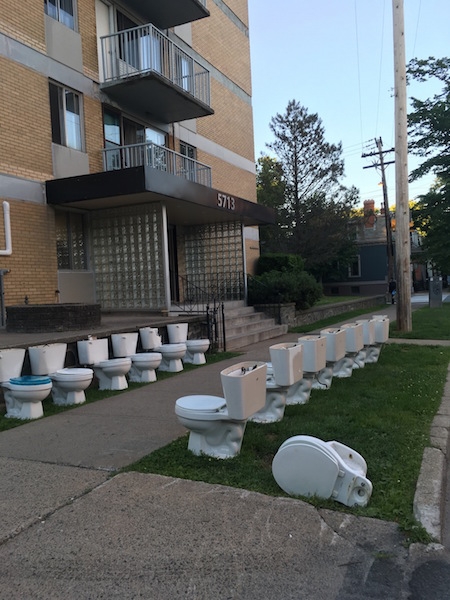 Redditor Chandler2015 took the above photo on South Park Street yesterday. One commenter dubbed it the “Game of Thrones,” another “Flushing Meadows.”

Transportation Committee (1pm, City Hall) — a secret discussion of Via Rail’s proposal to provide a commuter rail service. I would go, but, why should I? It’s in secret.

South House will be showing a series of films over the summer with one simple goal in mind: to see if they pass the Bechdel Film Test. Haven’t heard of this iconic test by Allison Bechdel? The rules are:
1. Are there are least two women?
2. Do they talk to each other?
3. About something other than a man?
This iconic feminist film test is very simple, yet painfully few films pass it. These screenings will be free, and followed by discussion about feminist film, representation of women, trans folks, non-binary & gender-nonconformist folks, femmes of all genders in both mainstream and independent media, and pop culture in general.

Planetarium show (7:15pm, the Halifax Planetarium, Room 120, Dunn Building) —  “Journey to the Centre of Our Galaxy.” Five bucks at the door. Leave screaming kids out in the car. 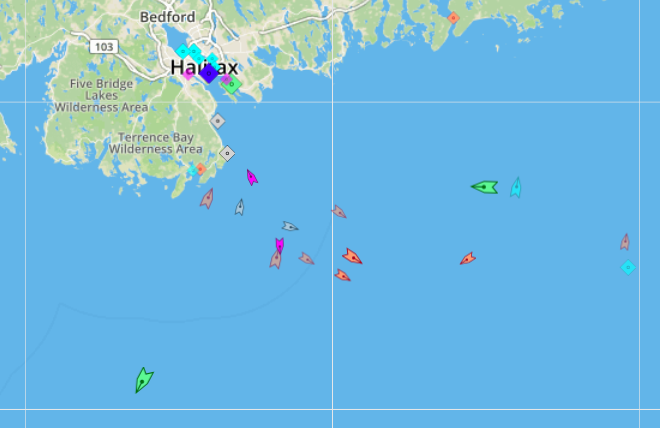 Thursday
6am: Asian Moon, container ship, arrives at Pier 31 from Mariel, Cuba
6:30am: Oceanex Sanderling, ro-ro container, moves from Pier 41 to Autoport
6:45am: Veendam, cruise ship, arrives at Pier 22 from Sydney
10:30am: HMS Scott, Royal Navy ship, sails from NC5 for sea
11am: NYK Constellation, container ship, arrives at Fairview Cove from Rotterdam
11:30am: Oceanex Sanderling, ro-ro container, moves from Autoport back to Pier 41
1pm: Hampshire, the superyacht owned by Jim Ratcliffe, the union-busting, fracking enthusiast CEO of the GHG-spewing petrochemical company Ineos, arrives at the Maritime Museum dock from Lunenburg so the 0.00001% can lord it over the quaint (this is Ratcliffe’s smaller superyarcht, not the super-superyacht Hampshire II)
3:30pm: Veendam, cruise ship, sails from Pier 22 for Bar Harbor 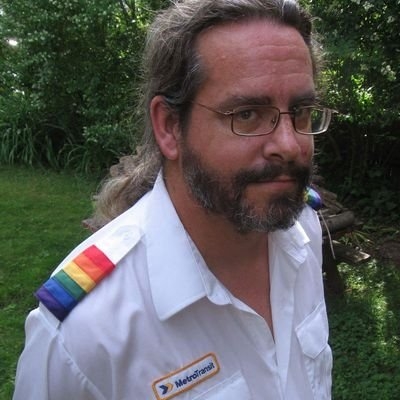 This week, Peter Greathead, one of the captains of the cross-harbour ferries, has taken over the @peopleofHalifax Twitter account and is using it to teach us all about sailing lore, tradition, what the ferries do, and other interesting information. It’s all quite fascinating.