You are here: Home / Featured / The Crane Saga: Episode II 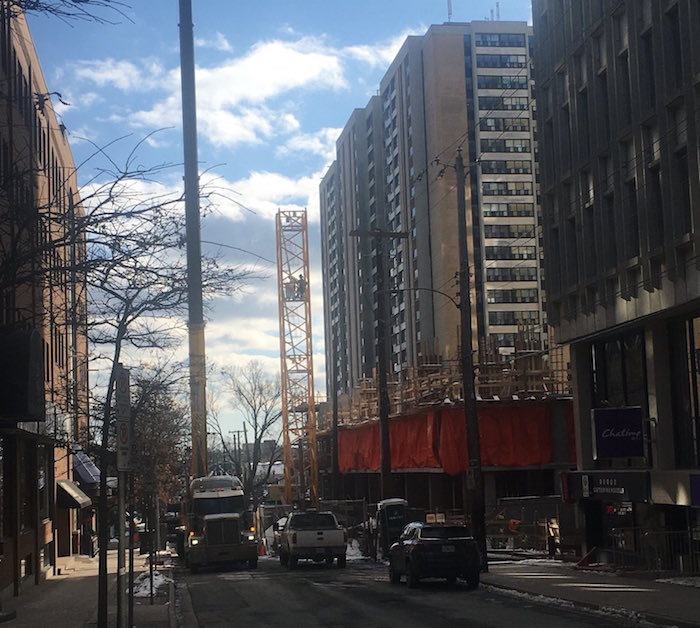 Tim took this photo of the second attempt to erect the crane, just before it was taken back down again. Photo: Tim Bousquet 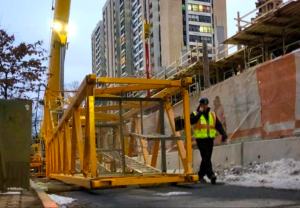 If you thought you heard the last about cranes in Halifax, you were wrong. But, it’s not the one from September; this time it’s the replacement crane. (Crane II? Crane Jr.?) CBC’s Brett Ruskin reported a new crane was installed at the WM Fares construction site on South Park Street, but after setting up there was a problem.

The replacement crane has had issues now, too. Tuesday morning, crews hoisted up sections, stacked them one atop another, and bolted them together. An inspector from the Department of Labour and Advanced Education arrived to inspect the partially assembled crane and discovered it was leaning to one side.

The crane then needed to be assessed and reassembled, which began Wednesday and was finished by Thursday.

3. Stock is down to a third

After some reliability issues, the Halifax Regional Centre for Education is cutting back on Stock Transportation.

Stock, the company that provides public school busing services to the HRM, will be joined by Student Transportation of Canada and Southland Transportation, says the CBC’s Carolyn Ray.

In June 2019, the province decided to end Stock’s 10-year contact early and tender the job out to other companies. In Ray’s article, Stock’s director for Atlantic Canada, Pat Meagher  said he hoped that service improvements would help them land a larger part of the new contract.

“I think we’ve proven over the last eight months that we’re making steps in the right direction,” he said.”We’ve made some huge changes. We brought in some transportation specialists from different parts of Canada and Nova Scotia.”

Still, he told Ray, he’s happy with what they have.

Both Student Transportation and Southland say they’d like to hire former Stock employees who will now be out of work.

A lot of drivers get attached to their children and know the parents well,” said Southland employee Murray Glass. “If they want to stay on the runs, as long as they meet our criteria, we’re more than happy to bring them onboard.” 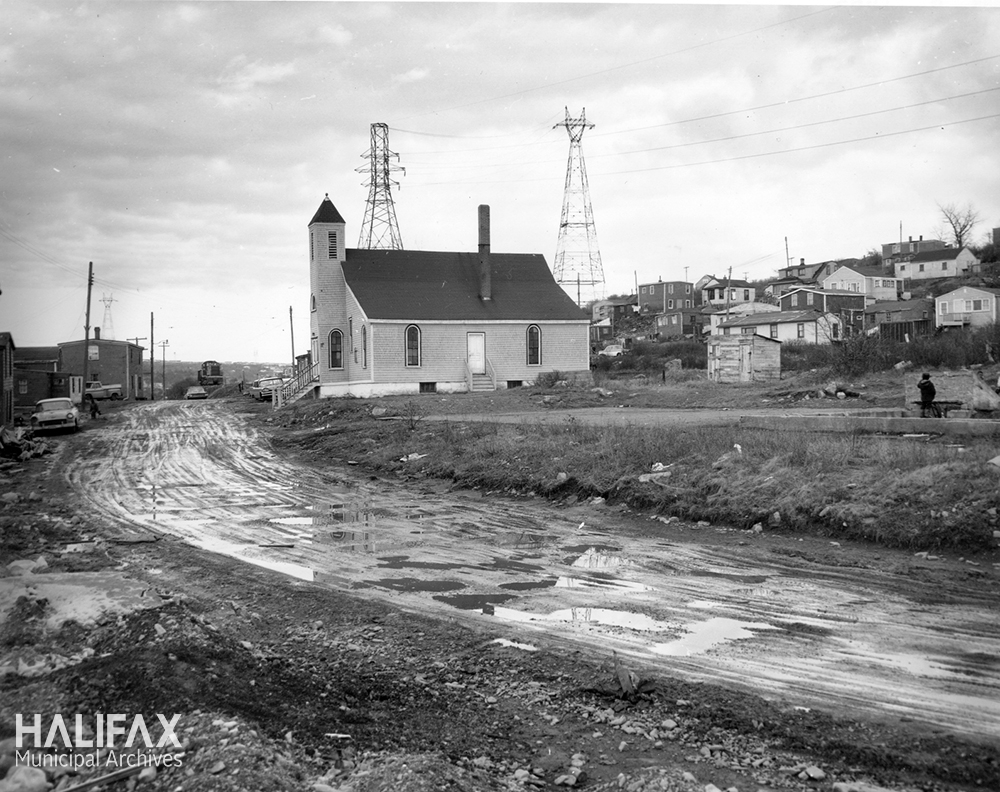 Some of Africville’s history is now more accessible.

Elena Cremonese, Archives Assistant announced on a blog post that Halifax Municipal Archives have digitized many of the former community’s records into an Africville Source Guide.

In recognition of the honouring of Africville with this year’s Nova Scotia Heritage Day and of the 10 year anniversary of the Apology to the former residents of Africville, the Halifax Municipal Archives has digitized the records in their holdings pertaining to Africville.

Cremonse recognizes these records “only tell one part of one part of the story, one that is reflected through municipal staff and officials.” She says the archives are looking for other stories, those from within the community.

“The Africville Source Guide demonstrates how acutely unrepresented are the voices of Africville residents in records available in local memory institutions; that needs to change, and the Municipal Archives would like to offer a secure and accessible home to community records related to Africville.” 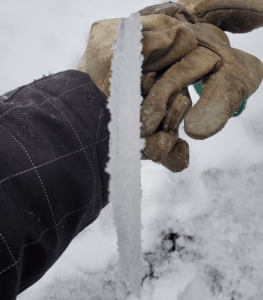 With yesterday’s snow-freezing rain combination shutting down schools and businesses, people like Melissa Boland have taken to Twitter to show just how bad things are.

“This is the type of ice that will shear off our cars and hurt someone. Please clear your whole car. Almost 1/4 inch buildup since 9pm last night. I own a CRV and have limited arm range. If I can get my roof cleared you can give it a shot too,” she said. 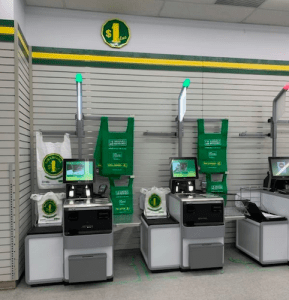 On Wednesday, Halifax Retales noted the Scotia Square Dollarama had installed self-checkouts. Yesterday I noticed (and used) one in Park Lane.

Every time a store does this there are varying opinions. Some people like it, some are indifferent, and there are others who hate it.

While there is a valid argument that they lower the value of human cashiers, they can also compliment that service — in the right situation. There are many reasons they can be helpful, but today let’s focus on lines.

No one likes standing in a line, so for stores with high consumer traffic, they help. I don’t know how many times I’ve had to run into Dollarama for a couple things, only to find the line is 10-15 people long. Cashiers try to get customers through as quickly as possible, but that doesn’t always work out well. For me, I had to catch a bus and the freezing rain was starting. I wanted to get home as soon as possible to avoid slippery roads, and a person ahead of me had a cart full of items.

I decided to cash myself and my two items out at the self-check out and was in and out in five minutes.

If the situation had been different, I would have gone to the cashier.

Saint Mary’s is closed due to weather.

With the crane (and its replacements) still making headlines, should we make the crane a journalism beat?