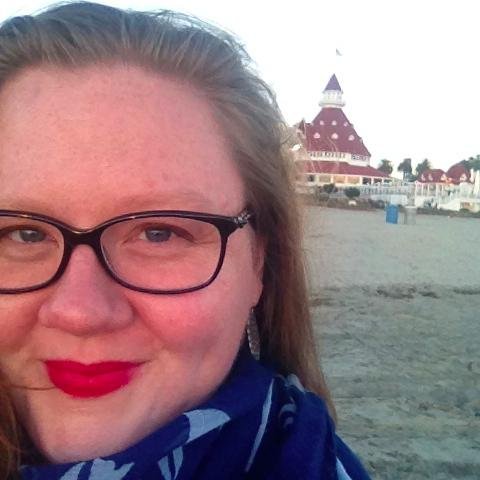 This week, media strategist and all-around doer with Brown Paper Tickets Sabrina Roach talks about the explosion of low-power FM radio in her native Seattle and around the US. How does this movement increase dialogue within underrepresented communities and could that model work in Canada? Tim, meanwhile, reminisces about all the great bands he missed while getting high.

Also, Halifax City Council’s marathon 14-hour meeting this week was notable not only for its epic length (seriously, I listened to the entire King Crimson discography while watching it livestreamed on my computer), but also for its protracted whinefest over councillors’ salaries. We’ll provide a link to Councillor Russell Walker’s GoFundMe campaign just as soon as the City Hall janitors start making more money than him.