You are here: Home / Featured / The city still doesn’t have a living wage ordinance, but the need for it hasn’t gone away

The Shubenacadie River., site of the Alton Gas project.

“A retired geologist who worked for the province of Nova Scotia as well as the mining giant INCO says he has safety concerns about the proposed Alton Natural Gas Storage project,” reports Jennifer Henderson. 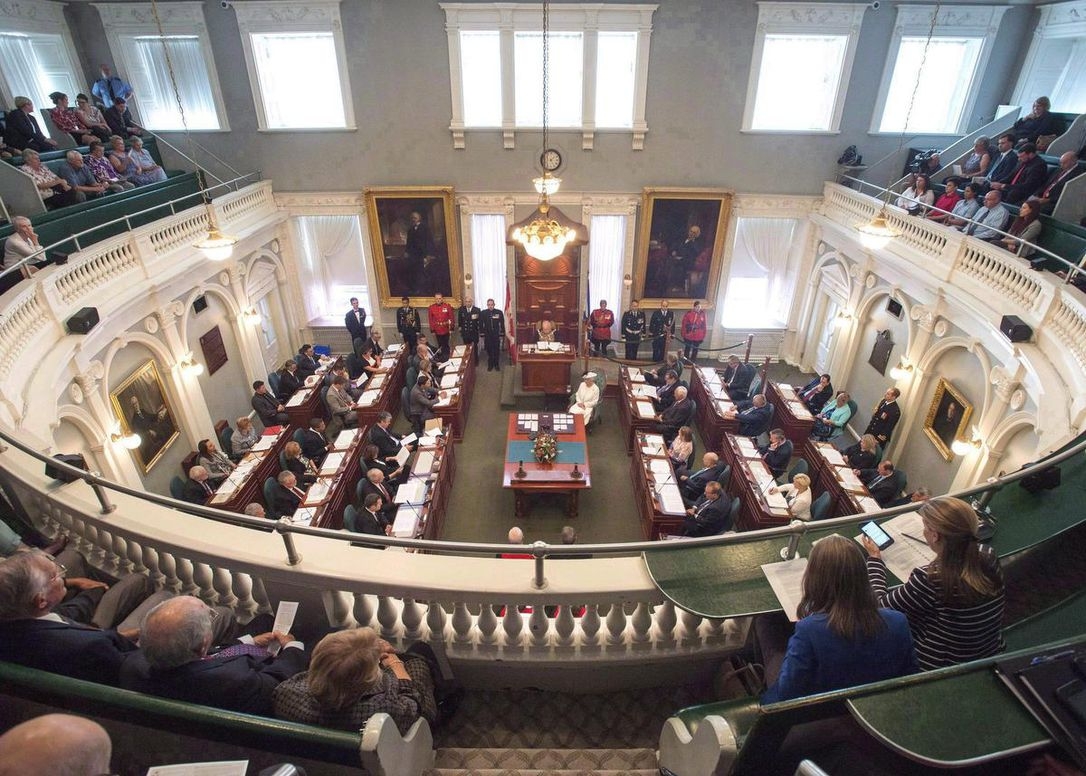 “In his own Trumpian, alternate-fact world,” writes Stephen Kimber, “MLA Gordon Wilson wants us to believe the Public Accounts Committee can’t venture beyond the narrow confines of published auditor general’s reports when examining public spending because… well, that would be against the law. Time for Wilson to re-read the ‘law.'”

Click here to read “The Fang-less Five, the McNeil government, and (un)accountability.”

The prisoners at the Burnside jail have issued a statement in response to the clemency of Cyntoia Brown. Click here to read it.

Reporter Richard Woodbury at the CBC filed a Freedom of Information request about the awarding of the beer garden space on the waterfront:

When Stillwell co-owner Chris Reynolds found out his business didn’t win the tender to continue operating a Halifax waterfront beer garden in 2016, he wasn’t happy.

But, as time passed, he came to realize it was a good thing.

Reynolds said he prefers the current space for the Stillwell beer garden, both as a patron and as a business owner.

“The weather is a big one,” he said. “We used to close at 9 p.m. all the time because it was just getting cold and those same sort of nights we’re open until maybe midnight up here.”

The fog often rolls in on the waterfront, leaving everything below about Barrington Street cold and damp, but then up on Spring Garden Road it’s 15 degrees warmer and sunny.

As it does periodically, the city this morning issued a tender offer for janitorial services at the Bedford Library, the J.D. Shatford Memorial Library in Hubbards, the Tantallon Library, Woodlawn Library, and the Musquodoboit Harbour Recreation Center & Library.

These are all high-traffic public buildings. But rather than have city employees clean the building, the city contracts out janitorial service.

Often, the city contracts out services because it doesn’t have the expertise on staff for some of the specialized work needed. Or certain kind of financial and management planning requires an independent, outside perspective, free of the bureaucracy’s biases. Or the service needed isn’t enough work for dedicated city staff.

But none of those reasons explain the outsourcing of janitorial services. While it’s important work, there’s nothing particularly specialized about janitorial services. Likewise, they don’t require an outside perspective, and there is plenty of work to employ dedicated city staff.

On that last point, here are some of the janitorial contracts put out to bid in the last three years (typically, the contracts have terms of three years), with the awards in parenthesis:

The only reason the city contracts out these services is so City Hall can (supposedly) “save” money because the contractors don’t have to pay the union wages city workers get paid, about $20/hour — in fact, the contractors pay shit wages, at or near minimum wage.

As I’ve pointed out many times before:

[This is a] matter of simple human decency. We should pay people enough that a full day’s work is enough to adequately provide for oneself and one’s family — and especially so when councillors themselves are paid more than $82,000 annually and there are over 600 city employees, mostly managers and execs, getting paid more than $100,000 annually. We speak a lot about inequality in our society, and one of the best examples is in city government.

As I’ve said before, I don’t have any problem with managers and others getting paid over $100,000 for their work. But to then turn around and pay the people cleaning the toilets and locker rooms 12 bucks an hour is just unconscionable. It’s obscene, really.

Someone making $12 an hour is someone with two or three jobs. It’s someone who lives hand-to-mouth, who has no financial security, is a pay cheque away from disaster. It’s someone whose life collapses if they have to take off work to tend to a sick kid.

Recall that on June 20, 2017, Halifax council approved a motion by councillor Lindell Smith, as follows:

THAT Halifax Regional Council direct staff to create a cross departmental working group to engage external stakeholders, conduct further investigation and recommend with respect to whether or not to adopt a policy framework for the consideration of social economic benefit, employee compensation/living wage and environmental impacts in the procurement process (excluding local preference) and report back to Council.

THAT the motion be amended to include:

2. Report back to Regional Council with an update prior to the finalization of the 2018-2019 budget, outlining scoring options that may be identified by then and;
3. Prepare an In Camera report that outlines upcoming contracts that will be put to tender before the 2018-2019 budget is finalized.

Community Services (Tuesday, 10am, One Government Place) — a per diem meeting.

Health (Tuesday, 3:30pm, location tba: One Government Place OR Province House) — this is the first meeting of the newly created Standing Committee on Health. See Stephen Kimber’s comments about the uselessness of the committee (link above). 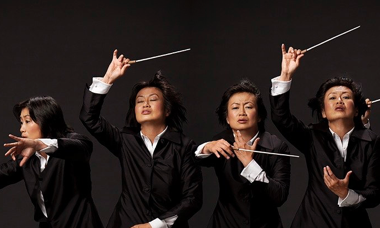 Orthogonal Polynomials for Bernoulli and Euler Polynomials (Monday, 2:30pm, Room 319, Chase Building) — Lin Jiu will talk about his work with and Diane Shi. Their abstract: 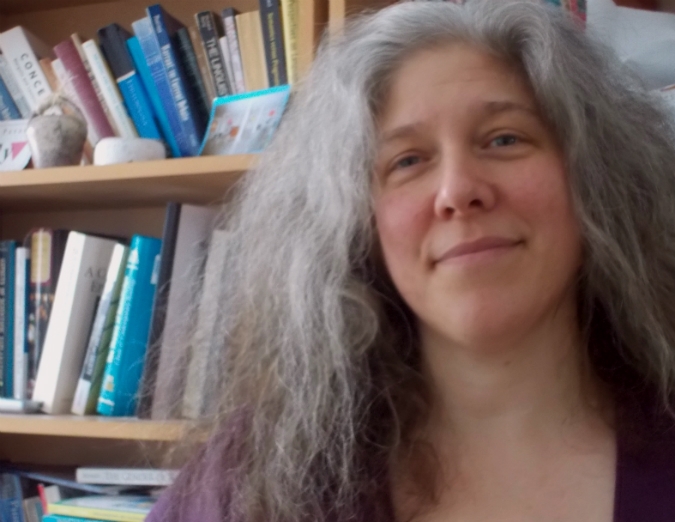 Over the past two decades advances in the field of ocean technology have led to the exponential increase in volumes of oceanographic data. Acoustic remote sensing, autonomous surface and underwater platforms, in-situ sensor platforms, and vessel-deployed instruments are now capable of collecting extremely large, diverse and interconnected oceanographic data sets for a wide range of applications. The technology has reached the state where ocean data are being generated at a rate faster than can be assessed and interpreted using traditional methods. The need for development of analytical tools to process these data sets, coupled with the skilled individuals to undertake these analyses is now paramount.

We present case study examples of applied research activities in the field of integrated ocean mapping at the Nova Scotia Community College (NSCC) where analytical procedures are under development to handle, process and deliver results from large oceanographic data sets in support of ocean sector stakeholders. NSCC works closely with regional and Canadian-based companies, federal and provincial government departments, and other academic institutions to provide innovative applied research solutions in the area of ocean technology and ocean analytics. An overview of various habitat mapping approaches will be provided to illustrate advances in this field of research. 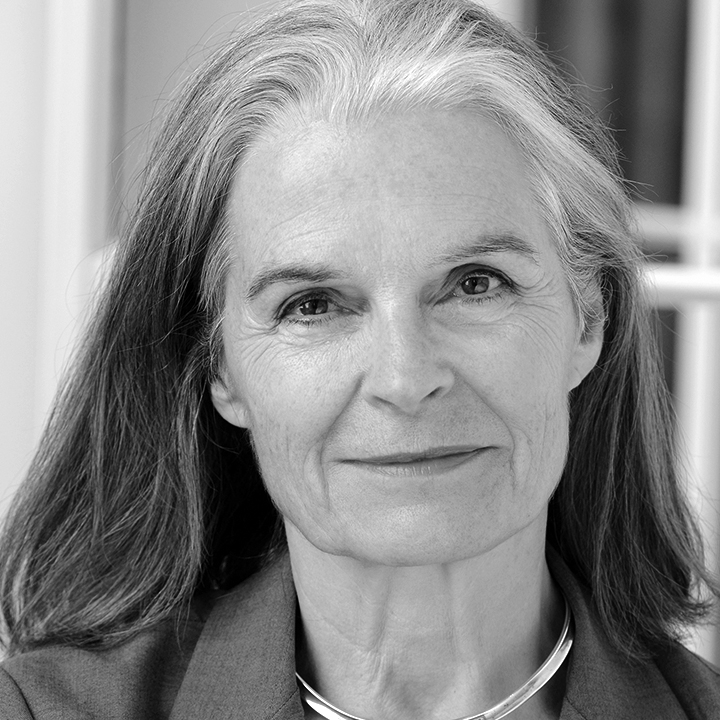 Lots of stuff going on this week.