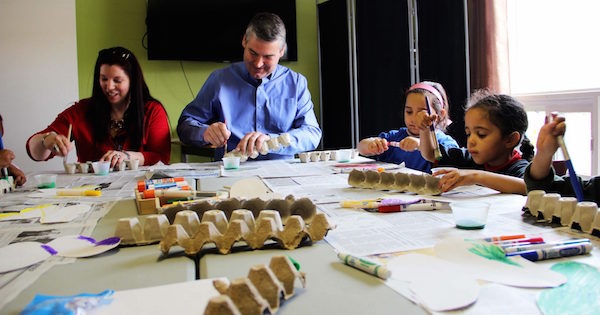 The Liberal’s pre-election budget included $3.7 million to expand Early Learning Centres to 30 new locations by September, just four months from now, but the locations haven’t been identified, there’s no money to help daycares transition, and school boards have been given no direction on how to implement the program. 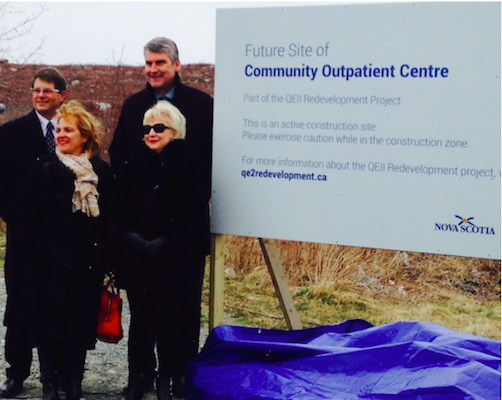 Yesterday, the NDP issued a press release saying that, if elected, it would reverse the Liberals’ decision to site an Outpatient Care Centre in Bayers Lake.

“According to the province’s Health Department, 12 people died from opioid overdoses in Nova Scotia between January and April of this year,” reports Angela MacIvor for the CBC. “An additional seven cases were deemed ‘probable opioid toxicity deaths.’ None involved illicit fentanyl.”

The NSTU has submitted its mandatory two-month notice of application with the Nova Scotia Attorney General for a Charter Challenge against Bill 75.

The application contends that with Bill 75, and the imposition of the legislation, the Premier and his government repeatedly engaged in activities that violated NSTU public school members’ rights to freedom of association and freedom of expression guaranteed under the Charter.

“The current government took numerous steps to erode NSTU’s ability to engage in a fair collective bargaining process, which culminated with Bill 75,” says NSTU president Liette Doucet. “The government actions were both reckless and inappropriate and prevented teachers from negotiating a fair contract that included needed reforms to improve classroom conditions.”

She adds, “Never before have Nova Scotia teachers been treated so unfairly by a government. Therefore, we had to take a stand by initiating the first province-wide strike in our history.”

You can read the notice of application here. 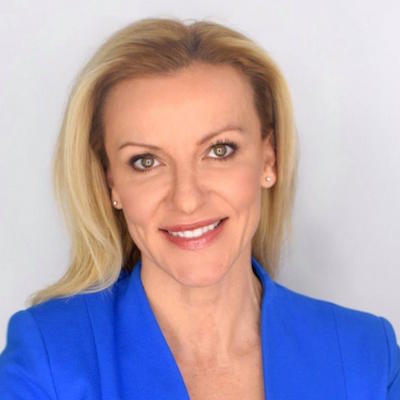 Jad Crnogorac, who was dropped as a Progressive Conservative candidate for Dartmouth South because of past postings on social media, has announced she is running as an independent. 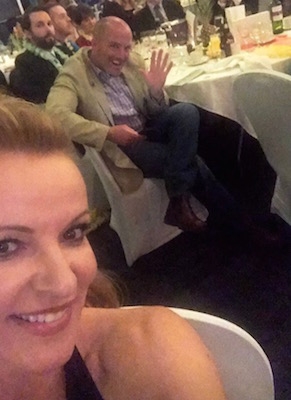 Yesterday, the Transportation Safety Board updated its information about Jazz Air flight 8861, from Gander to Halifax on Monday:

Approximately 20 minutes after levelling off in cruise, the flight crew received multiple landing gear, flaps, hydraulic system, and brakes EICAS messages, including a FLAPS DEGRADED message. Additionally, the aircraft’s altitude began to deviate up and down, speed cues became unreliable on number 1 and 2 Primary Flight Displays (PFD), and the flaps position indication was fluctuating between 0 and 30 degrees. The flight crew disengaged the autopilot and the altitude deviations ceased. A lower altitude was requested and the aircraft descended. The flight crew decided to divert to Sydney/J.A. Douglas McCurdy, NS (CYQY) and declared an emergency. The flight landed at CYQY in VMC conditions without further incident. The operator’s maintenance replaced a faulty flap position transmitter and carried out applicable operational checks.

There were several incidents reported Thursday, including:

• WestJet flight 226 from Calgary to Halifax was descending to land at Stanfield International but was ordered to pull up because a plane that had landed previously was still on the runway.

• At 6:10pm a formation of four planes flying historic replicas of the early 20th century Nieuport II plane reported that a black and silver drone was flying at about 3,000 feet altitude, 10 nautical miles northwest of Stanfield International and and within a half nautical mile of their flight path.

• British Airways flight 2203 from London to Cancun was diverted to Gander because of a medical emergency.

• El Al flight 015 from Tel Aviv to Boston reported a medical emergency, but there was a doctor on board, just like in the movies.

• Delta flight 130 from Atlanta to Munich was diverted to Boston “due to lavatory problems.” That must’ve been a barrel of monkeys.

• A student pilot taxied off the runway in Moncton. 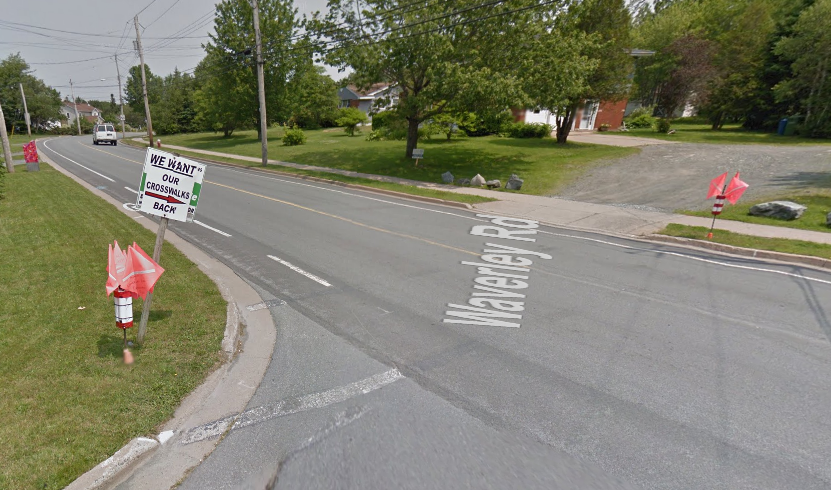 I love that they are a cheap, simple, grassroots answer to a classic problem facing pedestrians: drivers who just won’t yield. But I hate that they are essentially one more way to shift responsibility for the behaviour of said drivers onto pedestrians.

I don’t know the first thing about Cape Breton’s equalization beef. I suspect, however, that I’ll learn everything there is to know about it once I fully read Mary Campbell’s explanation.

Active Transportation (4pm, City Hall) — nothing much on the agenda.

Getting Things Done (Friday, 9am, Exhibition Room, Medjuck Architecture Building) — this is the final day to see this exhibition showcasing the architecture of Vorarlberg, Austria.

I’ve got some reporting to do first thing this morning, and so won’t be on social media, etc., likely for some time.

Sorry, no cat video. That was just click bait.