You are here: Home / Featured / The arrival of the Quantum Presbyterians: Morning File, Monday, October 31, 2016 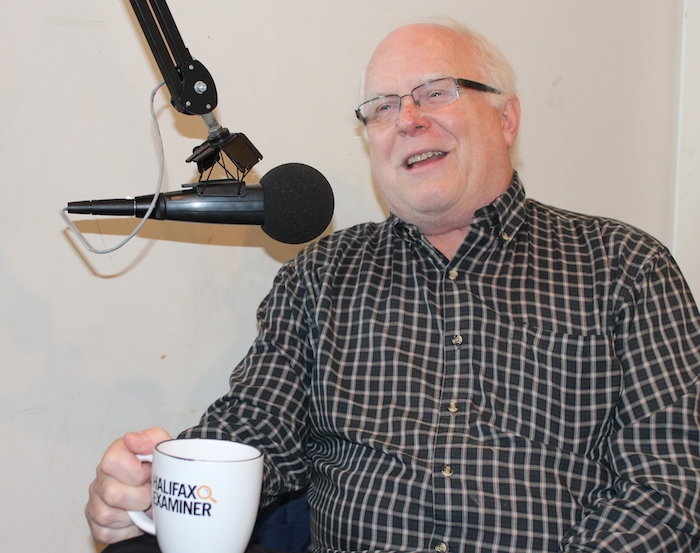 Bill Turpin is a lifelong journalist with stops at the Montreal Gazette and the Halifax Daily News. He’s just released his debut novel, Max’s Folly, a love letter to the craft of journalism. 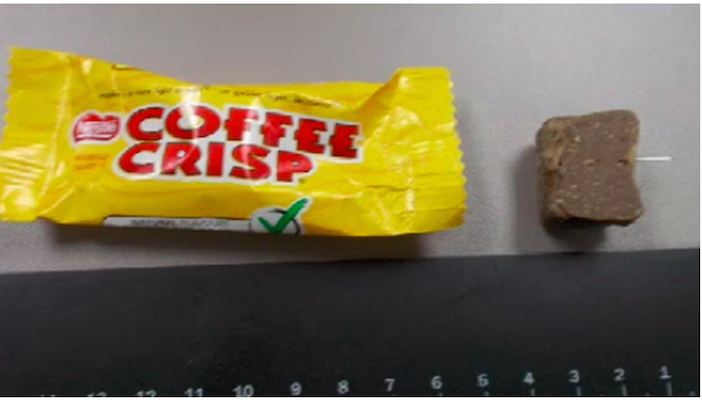 No shit. Two years ago, I detailed each of the six reported cases of Halloween candy tampering in Nova Scotia and concluded that it was all bullshit. As I later commented:

Kids lie. They’re basically little lie factories, and their throats are the assembly lines for producing lies. They especially lie about tampered Halloween candy. We shouldn’t take them seriously.

Anyway, CBC reporter Richard Woodbury interviewed researcher Joel Best, “the world’s leading authority on poisoned Halloween candy — and possibly the only authority on the subject” (I may take exception to that last part):

By the early 1980s, he reached a conclusion, which hasn’t changed.

“I have yet to find of a report of an incident where a child was killed or seriously injured by a contaminated treat picked up in the course of trick-or-treating,” said Best.

Best finds it absurd there’s a narrative of a Halloween sadist out to poison children or stick pins in their chocolate bars.

“This is a guy who is so crazy that he kills little children at random but he’s so tightly wrapped, he only does it one night a year,” Best said.

Best believes kids are behind most incidents.

“A 52-year-old man from Halifax died after being shot while hunting on Big Tancook Island on Friday, Nova Scotia RCMP says,” reports David Irish for the CBC:

“Two individuals were out hunting deer when one was shot,” spokesman Cpl. Andrew Joyce said on Sunday. “They were known to each other but were not hunting together.”

The shooting was reported at 1:18 p.m. on Friday by the person who shot the gun, he said.

That person, who’s from the island, has been interviewed by police but is no longer in custody, Joyce said. The investigation will continue as police determine how to proceed.

Friday was the first day of general deer hunting season in the province.

Details are sketchy, but it appears one hunter did not have a clear view of what he was firing his gun at, as it turned out to be another hunter. I’ve spoken with hunters before who talked about “brush shots” — when you hear something rustling around in the woods and take a shot, and only then go see what you may have killed.

Sure, the vast majority of hunters are responsible. But it only takes a tiny percentage of drunken or stupid idiots to cause human tragedy. This is exactly why some people want the ban on Sunday hunting to continue: can there be at least one day a week when hikers don’t have to fear being shot?

Todd Van Ritchie, who teaches at Millwood Elementary in Middle Sackville, writes an open letter to Premier Stephen McNeil: A few highlights from his letter:

• Put a three-year freeze on the introduction of any new initiative your education minister has planned.

• Take a long look at the “streamlined” elementary curriculums, count the outcomes in the old curriculum and then compare that number to the indicators (not the outcomes) in the new curriculum. I think you’ll be in for a surprise — oh, by the way, your curriculum development teams changed the terminology on us: old outcomes are now indicators and the new outcomes are simply categories for them to fit into.

• Let teachers do what they went to school for: educate children and youth. … My university degrees taught me to teach, not to track and enter data, manipulate stats, create improvement plans for my school, create and manage care plans for students, manage websites or write grants so that I have money to make the program more engaging. 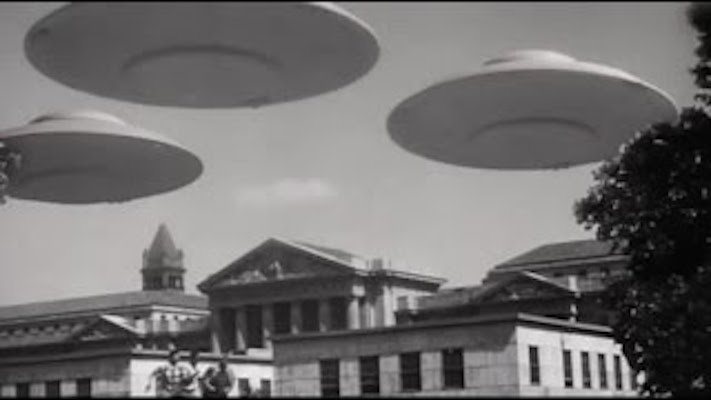 People see all sorts of strange stuff in the sky — that’s why they’re called Unidentified Flying Objects. But if there are aliens coming to visit, they sure are a strange lot.

I don’t necessarily expect a televised landing on the White House lawn (but wouldn’t that be helpful?), but this game of cat-and-mouse they’re playing is an odd one for creatures that can travel across thousands or millions of lightyears. What are they afraid of? And isn’t it weird that they’ve mastered a technology imagined by post-WW2 science fiction writers, but haven’t advanced a step beyond? Hell, besides that travel-to-another-star thing, we have better technology than these aliens (giant metal spaceships are so 1950s). And why would folks from halfway across the galaxy come visit in, um, person (or whatever they are) to nab unsuspecting Arizona woodsmen and cut them up in orbiting dissection rooms, when they (the aliens) could send computerized robots to do the dissecting for them, so the aliens could instead spend the half-billion travel years staying home and getting some real work done or playing Azad or finally cleaning out the basement? Maybe they’re collecting Pokémons or maybe the spouse back on Skaro is annoying the living hell out of them, but you’d think they’d have something better to do than come all the way to Earth and not even line up at the Louvre or try to get a screenplay published or carve their initials in the bark of a redwood. Right?

My guess is that if the aliens ever do come, they’ll be well-announced and hawking some preposterous religion.

3. Herald at the library

Workers — such as writers, columnists and editors — have been on strike for more than 9 months now. There is no end in sight. Part of the reason for this is that stores, including Duggers, continue to advertise in the Herald, and subscribers, such as the Library, continue to have it delivered.

I understand the “right to read.” I think at this stage, however, that axiom has to give way to common sense. And a sense that we are all in a common struggle to save good jobs, keep wages respectable, and ensure professional and trained journalists deliver our news and commentary. Many times I’ve commented to front line staff at the Library and some agree with me. Now it’s up to you to stop subscribing to the Herald.

I understand why the library won’t stop its subscription. Because I won’t buy the Chronicle Herald, I sometimes stop by the library to check out just how horrible it is, but I’m always fearful that someone will see me up in the third floor stacks paging through the Herald and think I’m some sort of pervert.

Walmart says it’s doing it to save the environment. Give me a break. They’re simply the king of nickel and diming (ask any of their suppliers) and are passing yet another cost of doing business on to the customer. If they really cared about the environment, they would ask, or tell, their suppliers to back off the overabundance of plastic packaging on the merchandise.

I think what bothers me most about the article, as it’s just another example of Islander apathy. Look at all the dirty deeds going on behind the Liberal government doors and a recent poll shows Islanders falling all over themselves saying they would re-elect this bunch tomorrow.

Just my five cents’ worth. 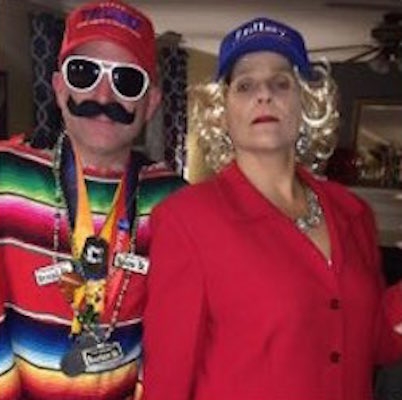 Get up and do it again.